Property crime rising in Austin, APD urging residents to secure home before going on a trip

COVID-19 is giving more people freedom to work wherever they want, with some people going to different cities to do that, leaving their homes unoccupied. 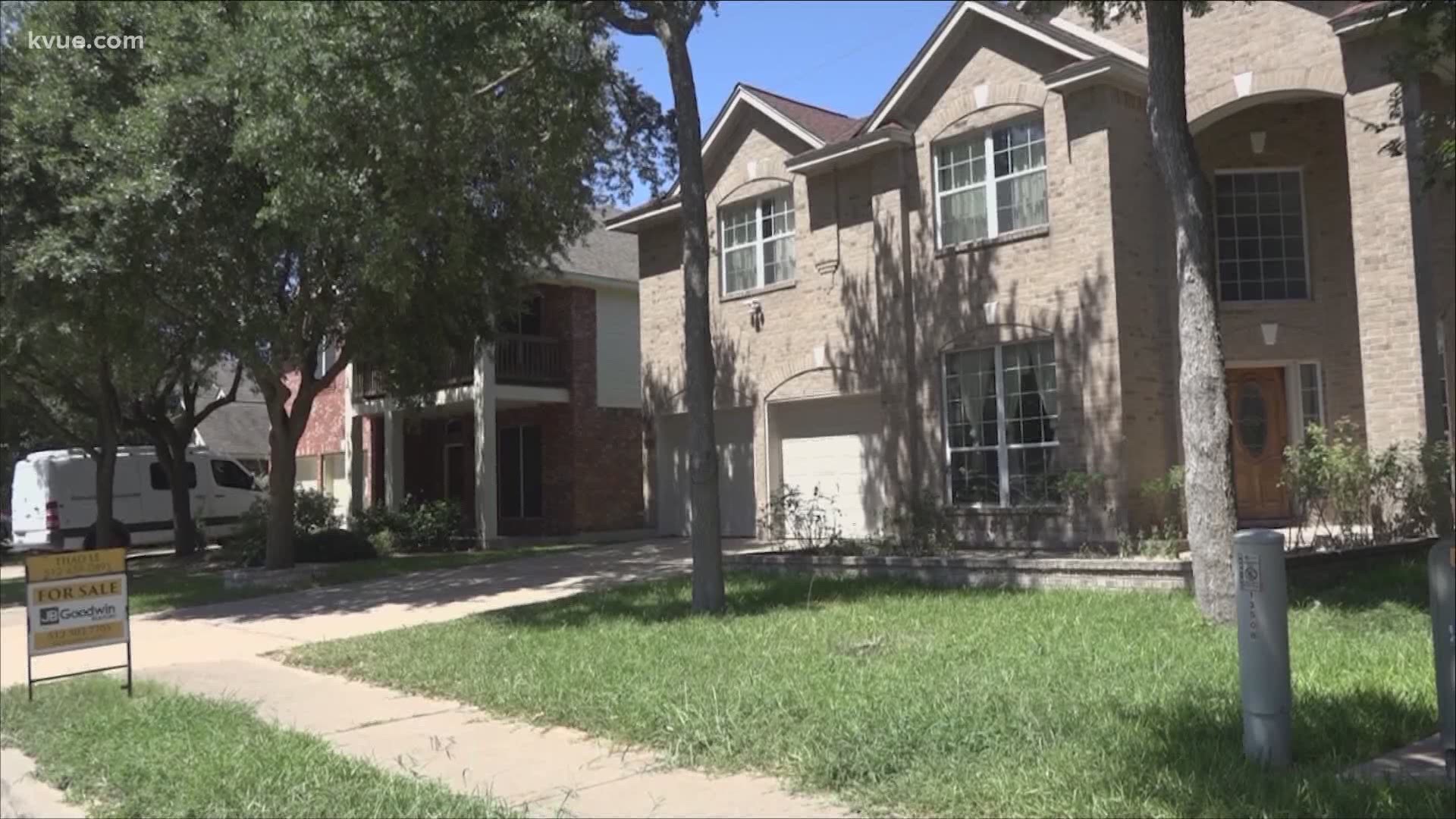 AUSTIN, Texas — After months of people working from home, many businesses are realizing a new future in keeping employees out of the office permanently. People are taking advantage of this unique situation by switching up where they work from – and what city they do it in.

While those people go elsewhere, with a rise in property crime in 2020, the Austin Police Department (APD) recommends they take extra steps to secure their homes before leaving.

So far this year, APD has responded to more than 2,983 burglaries – an 11% increase compared to 2019, according to the Chief's Monthly Report.

While this data applies to burglaries on all types of properties, not just residential homes, APD Cpl. Destiny Silva said there are ways to prevent people's personal homes from becoming part of the statistic.

"Knowing your neighbors is one of the best crime preventions. Look out for each other. Be vigilant. Know what's going on in your neighborhood and take care of each other so you can all stay safer together," Silva said.

Before leaving for a trip, whether it's two weeks or two months, Silva recommends telling those trusted neighbors about the trip so they can keep an eye on the home and monitor it for suspicious activity.

It is also a good idea to install an alarm system with a camera, whether that is through a security company or purchasing a camera that can be monitored via a cell phone app, Silva said.

"The higher quality the video, the higher chance we have at solving the case," she added.

Next, take pictures of all valuable belongings and write down any serial numbers associated with those items. Silva said this will help identify anything that is missing in the case of a break-in.

While social media is a popular go-to option to update family and friends about trips, Silva recommended saving those posts until after the trip is over. This will help prevent tipping anyone off that a home is vacant.

If these tips and tricks still do not deter a burglar, Silva said to call 911 immediately.

"Don't enter the residence. Let officers get their first to make sure it's safe," she said.

Silva also recommends leaving everything in its place so officers can investigate the situation.

"This is when pictures and surveillance are important," she said.

Trump to far-right extremists: 'Stand back and stand by'