According to police, the man had admitted to using cocaine and was arrested and sedated to be transported to the hospital before the incident. 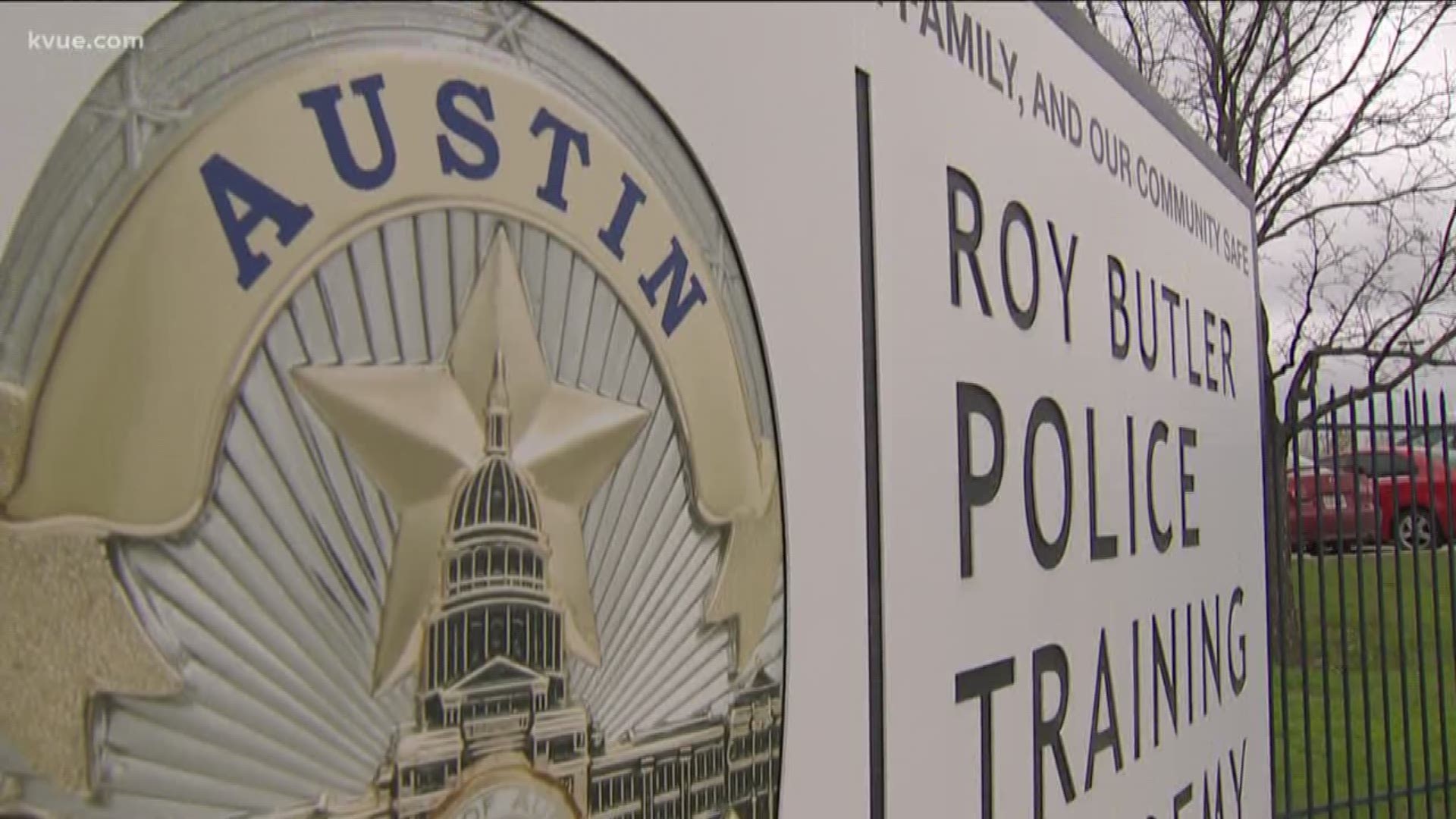 AUSTIN, Texas — Editor's note: The attached video is about a recent Austin Police Department cadet graduation and the cadet shortage.

At a South Austin hospital on Wednesday, a man broke an IV pole and part of the railing off of the bed he was handcuffed to and attempted to use them as weapons, according to a Travis County affidavit obtained by KVUE.

According to police, the man had admitted to using cocaine and was arrested and sedated to be transported to the hospital before the incident.

After brandishing the pole and railing as weapons, the man pulled out an oxygen tank from under the bed and attempted to open it.

As several officers entered the room, one wielding a ballistic shield, the man began to swing the oxygen tank and bed rail overhead, hitting the shield multiple times, police said.

An officer fired a Taser into the man's sternum, which temporarily stopped him, but he quickly turned back to the officers and started swinging at the shield again, according to the affidavit.

Police said an officer fired another Taser charge at the man, which was also ineffective. Officers were able to push the man to the ground and take control of him, according to the affidavit.

Officers said the man had hit one of the officers with the oxygen tank, causing multiple injuries including swelling on the left forearm, pain in his right wrist and shoulder, and swelling on his left cheekbone.

A look at the numbers involving car burglaries in Pflugerville