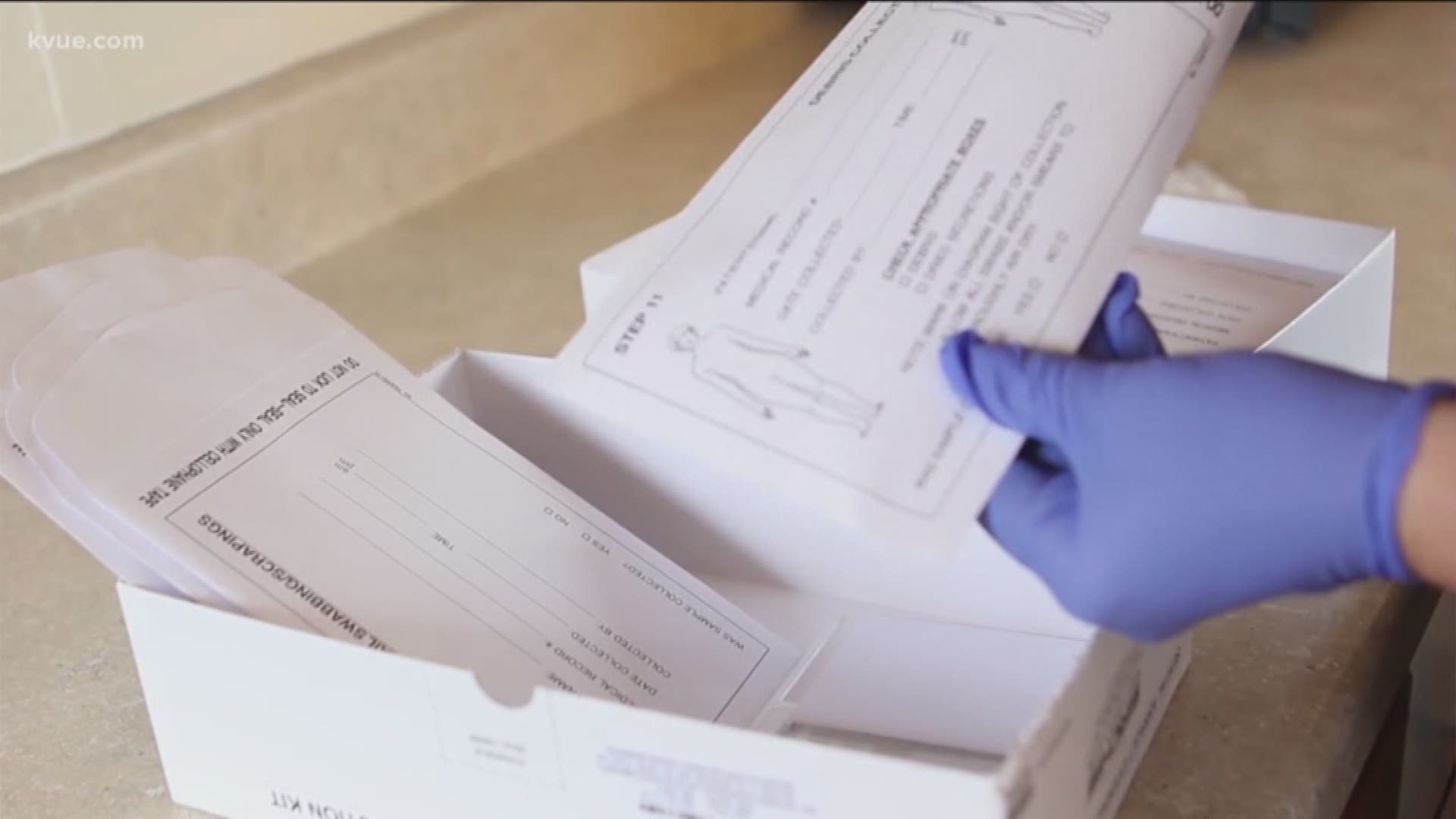 AUSTIN, Texas — Austin is putting up more money to get justice for crime victims.

The city and the Austin Police Department have been trying to recover from major problems at the DNA lab and a huge rape kit backlog.

On Thursday, city council approved a few items to make sure sexual assault kits and DNA evidence are being tested quickly.

APD had outsourced DNA testing to help with the kit backlog, which had cases dating back to the '90s.

In February, the department said it had caught up and tested the backlogged kits.

Since then, it has reopened some of those cases.

"That whole process was geared to setting us up for success going forward," she said. "What that means is we won't ever accumulate a backlog of sexual assault kits moving forward."

Dr. Kadavy said grant money from the Department of Justice will be used to handle additional review of the backlogged cases.

RELATED: How the rape kit backlog being cleared will impact survivors

She added that she hopes this vote gives sexual assault survivors some reassurance.

"We have the resources in place now," she said. "That if they're brave enough to come forward with a sexual assault kit or other assault evidence, that it's going to be analyzed and done so in a reasonable time frame."