The bartender was working at Polvo's Mexican Restaurant. 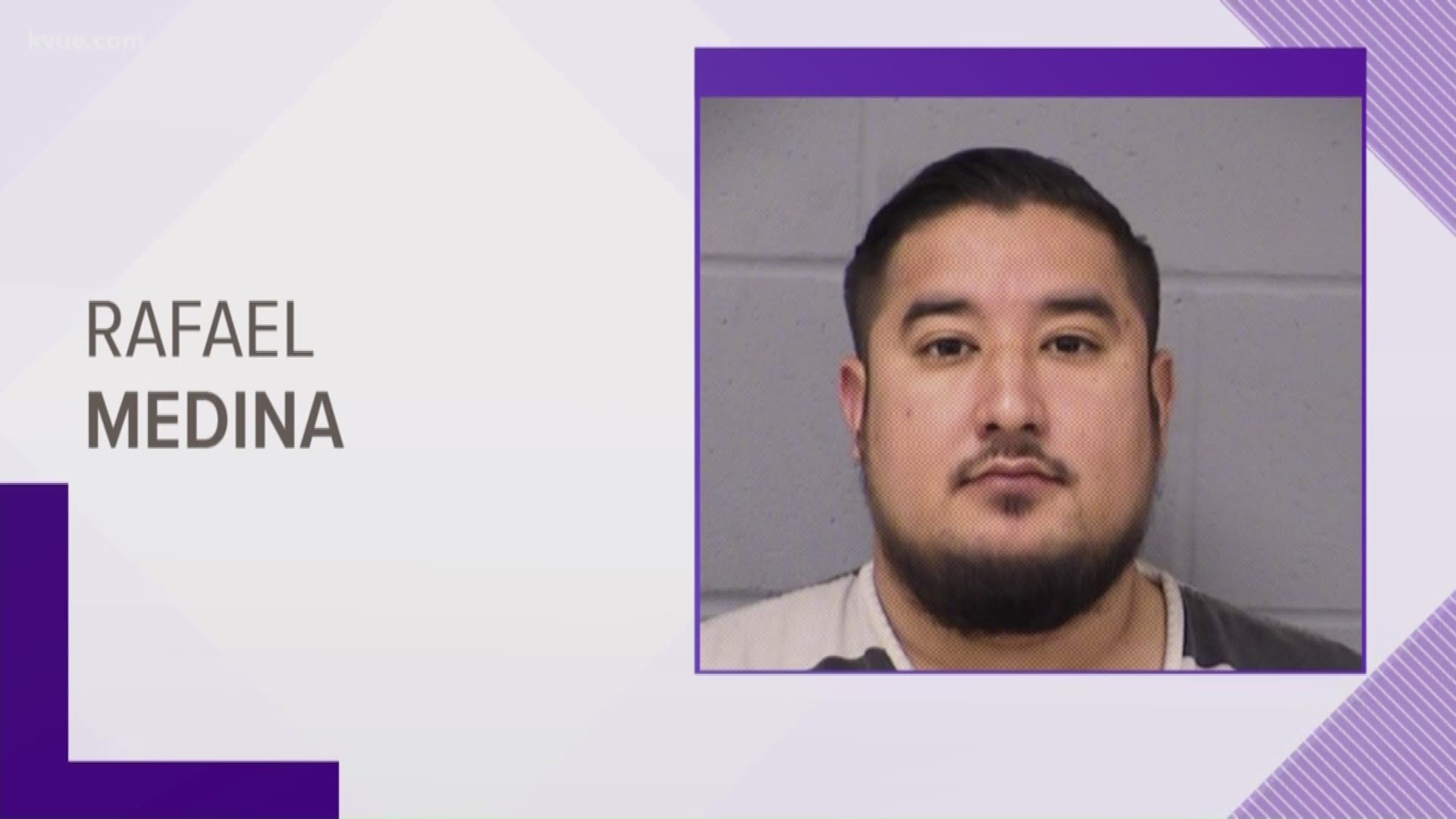 AUSTIN, Texas — After a man was accused of crashing into a pedestrian and driving with the body in his car for half a mile, an Austin bartender has been charged in connection to the horrific case.

Rafael Medina, 31, was bartending at Polvo's Mexican Restaurant located at 360 Nueces St. when he is believed to have served alcohol to a customer who was showing signs of intoxication, according to a March 11 press release from the Texas Alcoholic Beverage Commission.

That customer, identified by police as Paul Joseph Garcia, hit a pedestrian who was walking near Slaughter Lane on Feb. 15. Police said the body of the pedestrian reportedly went through Garcia’s car windshield, landing on the passenger seat.

Garcia then proceeded to drive about a half a mile before stopping outside South Austin Beer Garden and calmly walking away from his car and entering the beer garden.

Agents with the TABC had been investigating the case since the incident before Medina was arrested.

“This is an extremely tragic case that could have been prevented if the people involved had done the right thing. The driver must be held accountable and so must the person who kept serving an intoxicated individual,” said TABC Executive Director Bentley Nettles. “Alcohol retailers and their employees need to understand that they are the first line of defense when it comes to stopping a DWI fatality before it happens.”

Credit: Texas Alcoholic Beverage Commission
Rafael Medina, 31, was arrested by TABC agents March 10 and charged with selling alcoholic beverages to an intoxicated person, according to a press release.

Medina was booked in the Travis County Jail and charged with selling alcoholic beverages to an intoxicated person, the TABC said. He was later released on a $2,500 bond.