The shooting happened at the Elm Ridge Apartments on Jan. 10. 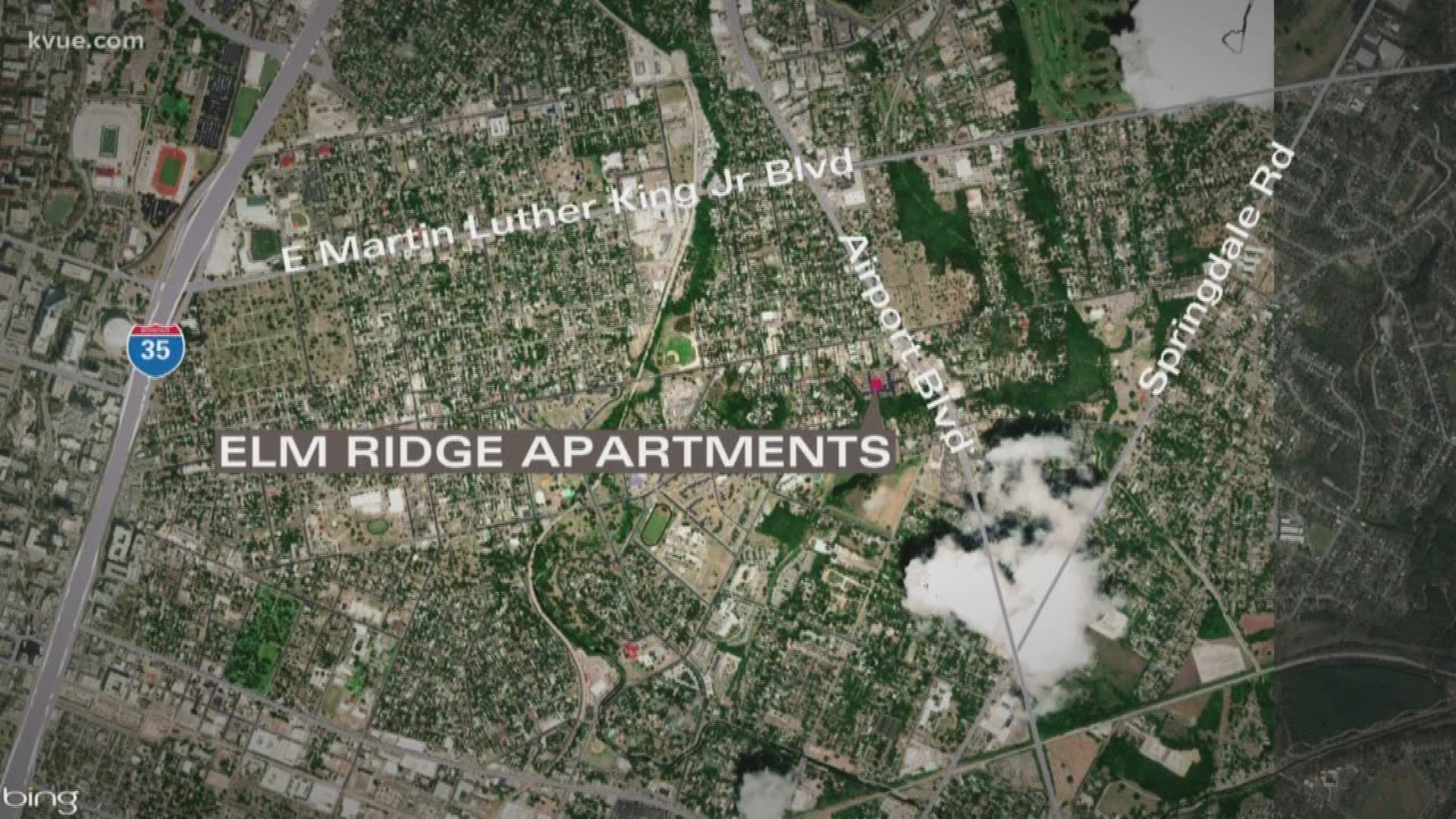 AUSTIN, Texas — The Austin Police Department is seeking the public's help identifying a person who shot a mother through an apartment door with kids nearby inside.

According to police, someone knocked on an apartment door and a child inside responded to ask who it was, but the person did not answer. A mother inside the apartment then went up to the door, asked who was there and was then shot through the door, police said. The suspect then ran away from the scene.

There were several children near the door when the shooting happened, but none of them were injured, according to APD.

The Austin Fire Department and Austin-Travis County EMS responded to the scene and the mother was taken to a local hospital with life-threatening injuries. Police added that the mother is on the "road to recovery."

APD said video from the apartment complex shows several people in the parking lot at the time of the shooting.

"When something like this happens, it's incredibly important that when we're aware that there are witnesses or individuals who might know something, that we get as much information from them as possible," investigators said. "Particularly in a case like this when we know there is a video that shows those individuals were present, we need to know whatever they saw and whatever they heard."

If you have any information regarding this case, call the APD Aggravated Assault Unit at 512-974-5245 or Detective Muchnikoff at 512-974-4463. You can also call Crime Stoppers at 512-472-TIPS,  use the new Crime Stoppers App or submit tips by downloading APD’s mobile app, Austin PD, for free on iPhone and Android.