A third robber was shot and taken to an area hospital. He is expected to be OK, police said. 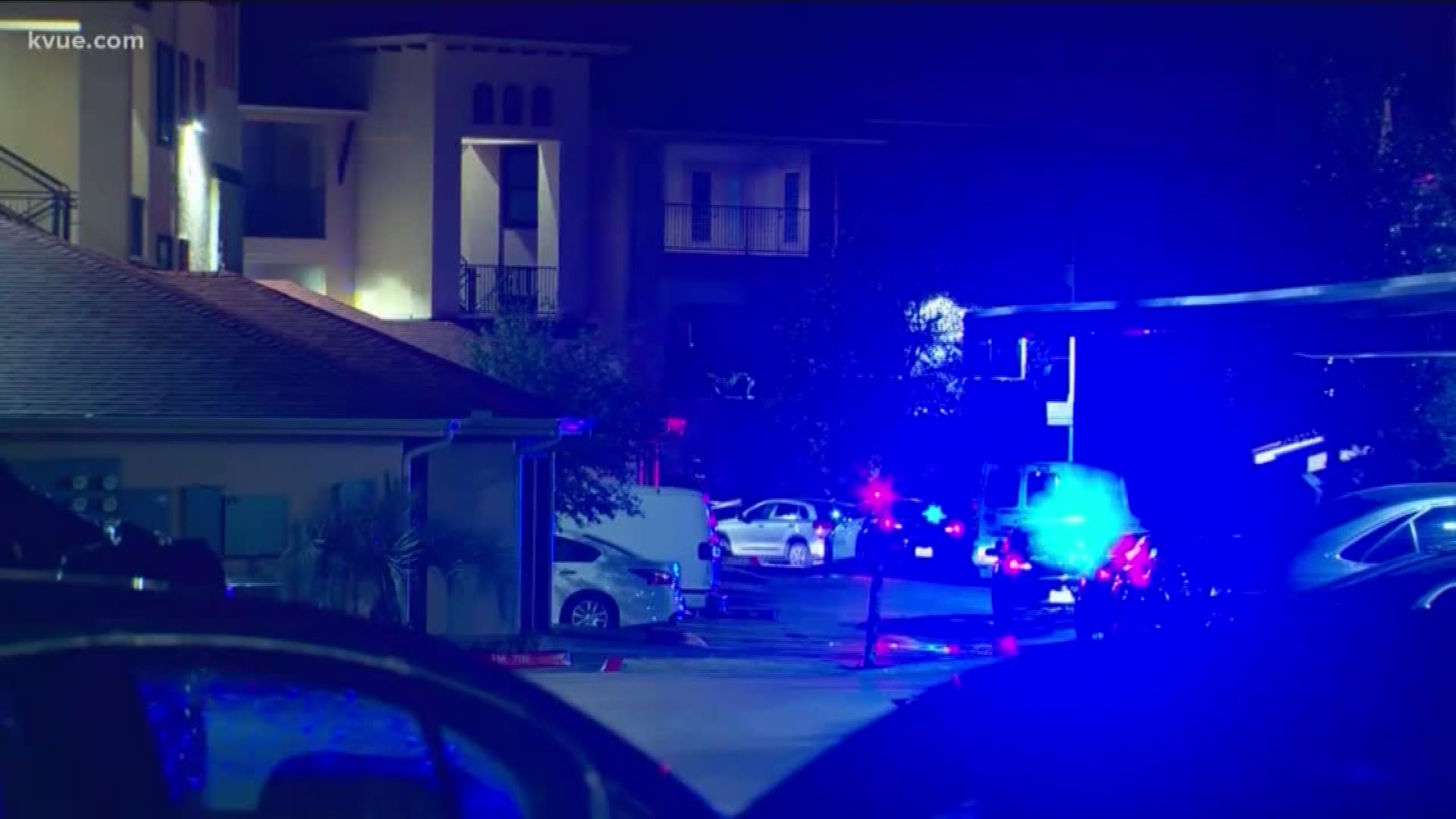 AUSTIN, Texas — Austin police have identified the two individuals that were shot and killed in a home invasion at a northeast Austin apartment complex on Tuesday.

In a press conference on Friday, police said Casaundra Hernandez, born in 1989, and Emilio Maisonette, born in 1990, were shot while attempting to rob the apartment.

The incident happened at the Creekside on Parmer Lane apartments located at 5401 E. Parmer Lane around 10:30 p.m. Tuesday night. Police said they were able to respond to the scene in about four minutes.

According to police, three people broke into one of the units to steal money and marijuana from the residents. After searching the apartment, police said they found multiple firearms.

"Three suspects entered the apartment in what we believe was a home invasion robbery," police said during a prior press conference early Wednesday morning.

Police said EMS attempted life-saving measures on the Maisonette and Hernandez but they both died from their injuries.

Police said the third suspect was found injured nearby and was taken to a local hospital and is expected to be OK. APD has not confirmed what charges the suspect will face.

Another resident, Steven Kim lives in the same building where the invasion occurred.

"I thought this area was [a] good area, it is a new complex. That’s why I live in here and then suddenly this happens," Kim said. "I’m really scared of this neighborhood right now.”

Police are still investigating the case and have not said if the residents knew the alleged robbers.

If you have any information regarding this incident, police encourage you to call the Crime Stoppers tip line at 512-472-TIPS.