An attorney Eric Black Jr. says police have been questioning his client illegally. 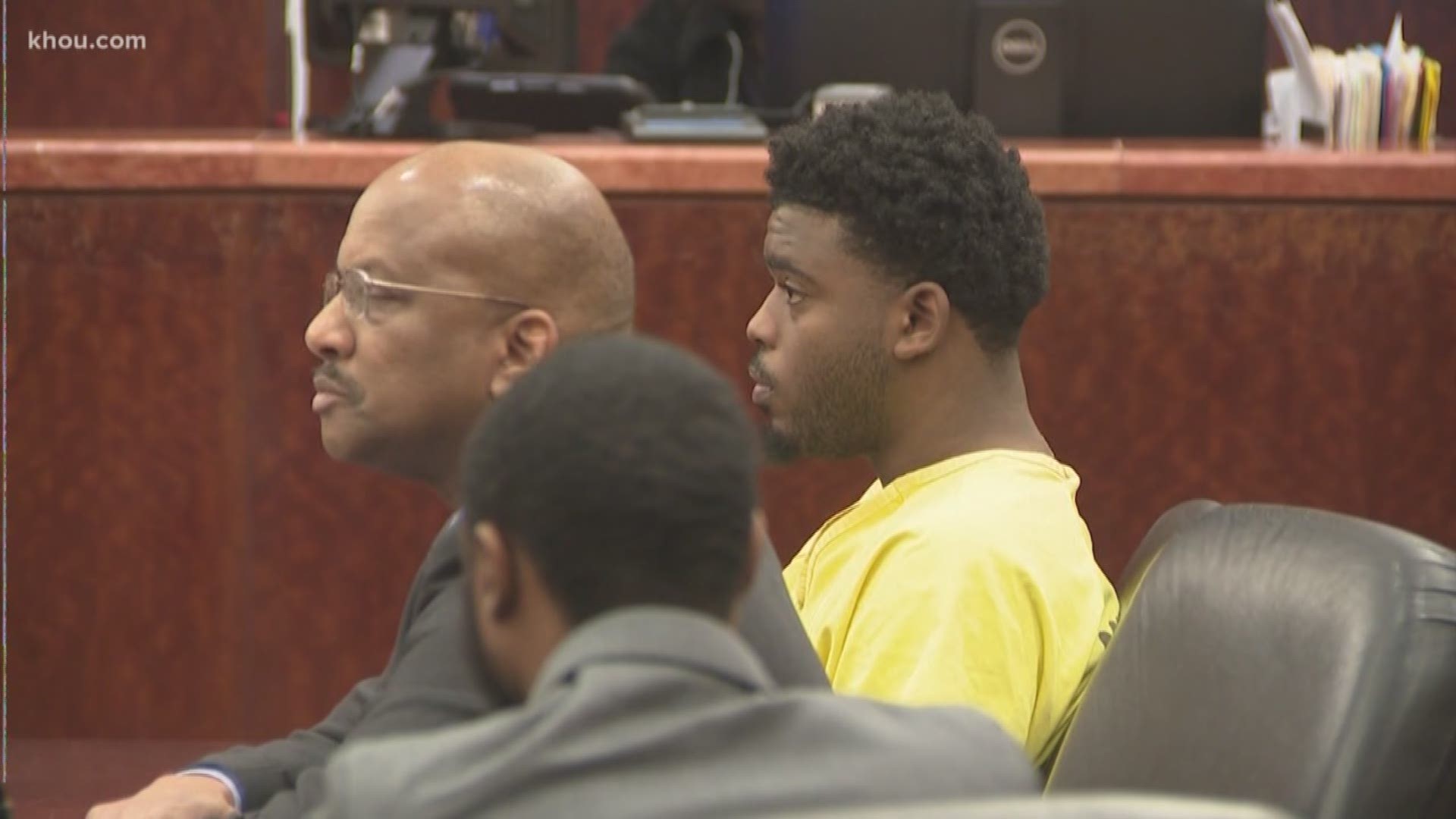 HOUSTON — The attorney for one of the men charged in the drive-by shooting that killed 7-year-old Jazmine Barnes says his client's rights were violated.

In court on Monday, the attorney claimed police have been illegally questioning Eric Black Jr.

Black and Larry Woodruffe are charged with capital murder in the little girl's death.

The child was shot and killed while riding in a car with her mother and three sisters.

Black told investigators it was a case of mistaken identity and they thought they were shooting at someone they had been in an argument with at a club the night before.

Black said they didn't realize it was the wrong car and didn't know they had killed a child until they saw it on the news the next day.

Investigators say Black was driving the vehicle at the time and Woodruffe fired the gun into the car, killing Jazmine and injuring her mother and one of her sisters.