The Austin Police Department asks you to call 512-974-5230 if you have more information about this southeast Austin incident. 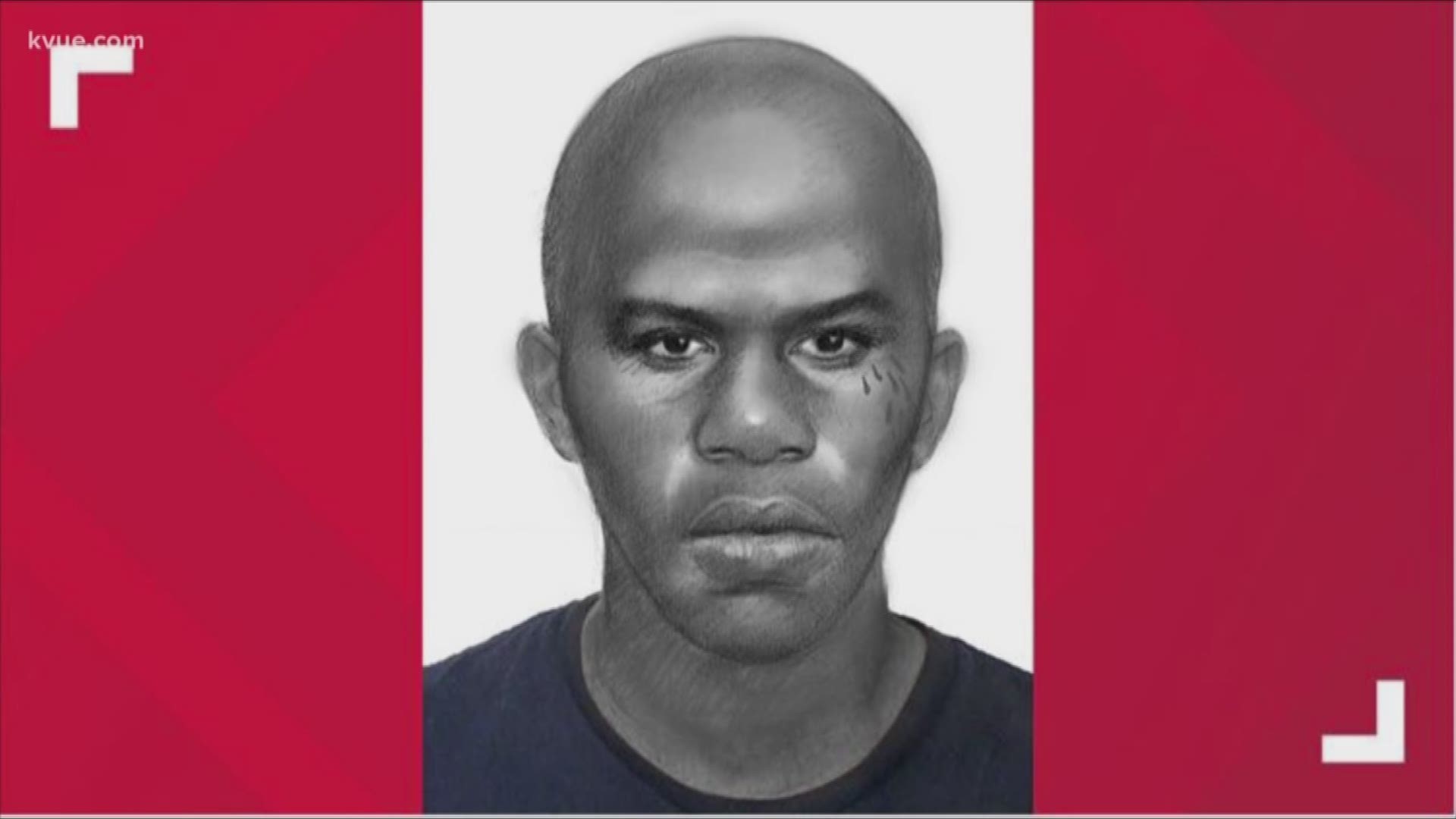 AUSTIN, Texas — The Austin Police Department Sex Crimes Unit has asked for the public's help in identifying and locating a suspect wanted for allegedly sexually assaulting a woman at Saratoga Apartments on Bluff Springs Road on Sept. 19.

According to the APD, the victim was walking into her apartment complex when she saw the suspect and, as she entered the breezeway of the complex, the suspect grabbed the back of her robe and tried to pull her to the ground.

Police have described the suspect as a black male, thin build, about 5 feet, 8 inches to 6 feet tall, dark complexion, bald or very short hair, having tattoos under his left eye about the size of a quarter and wearing a dark blue short-sleeved shirt.

The APD asks that anyone with information about the incident calls the APD Sex Crimes Unit at 512-974-5230, or to call 911 if the suspect is seen. Tips can also be submitted through APD's mobile app, Austin PD, on iPhone and Android.