Police said they believe 39-year-old Terry McVade forced his way into a residence before sexually assaulting a teenager. 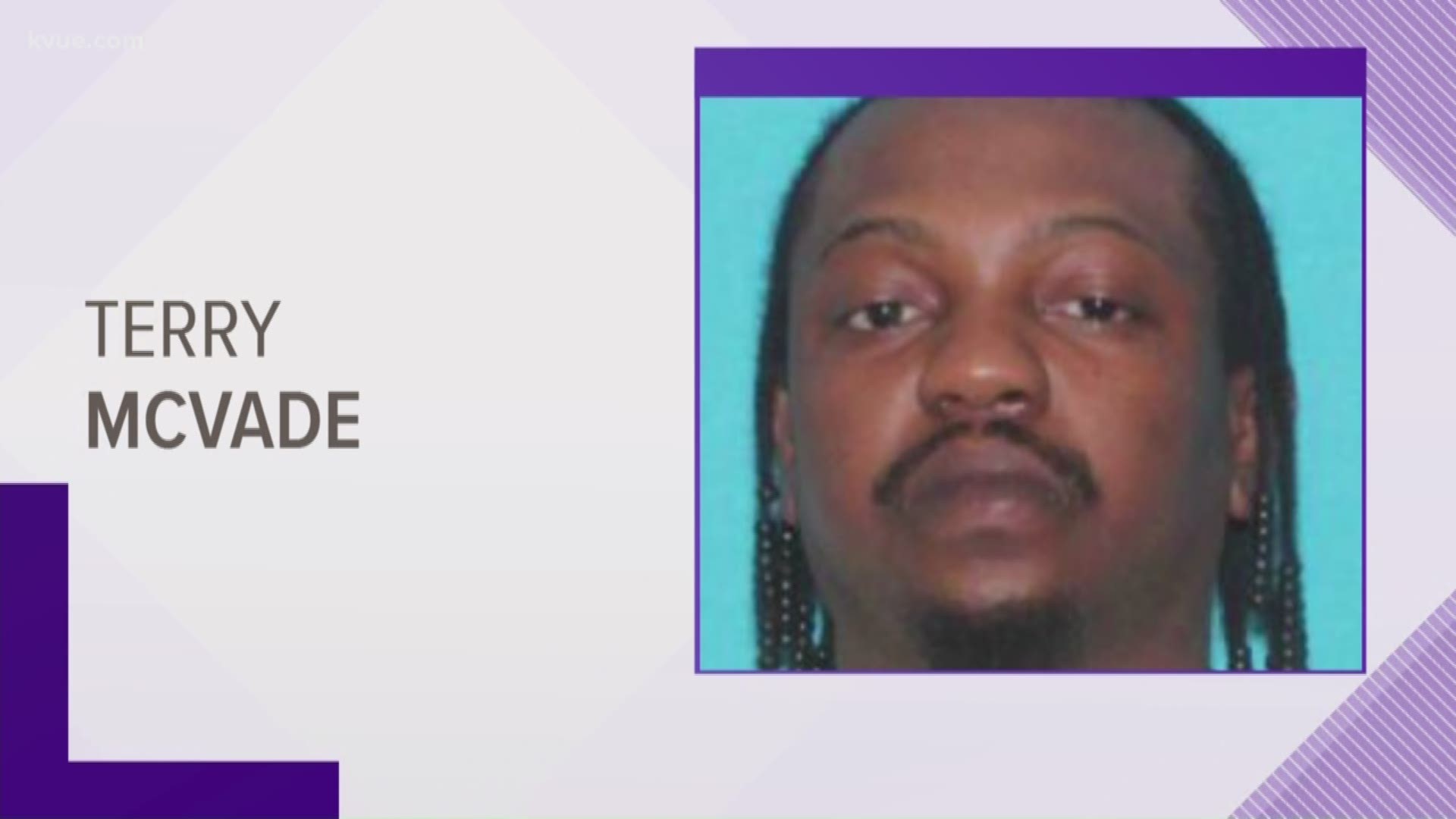 AUSTIN, Texas — On Wednesday, the Austin Police Department Child Abuse Unit asked for the public's help to find a person of interest involved in a 2017 sexual assault of a child case.

Police said they believe 39-year-old Terry McVade forced his way into a residence and sexually assaulted a teenager. The alleged sexual assault happened on Ed Bluestein Boulevard around 1 p.m. on Dec. 27, 2017.

According to APD, an investigation has been ongoing since the assault happened, but they now have new evidence linking McVade to the crime.

In a press conference on Wednesday, APD said McVade was linked to the crime in October 2019 after the FBI's Combined DNA Index System (CODIS) linked his DNA with the unknown DNA that was obtained from the victim during an exam. CODIS is constantly comparing DNA from crimes to known DNA in its system, according to police.

APD said they haven't been able to contact McVade since the CODIS linked him to the crime.

Detectives believe McVade is in the Austin area and are actively searching for him.

Anyone with information about his whereabouts is asked to call the Crime Stoppers tip line at 512-472-TIPS (8477), the APD Child Abuse Unit at 512-974-6880 or 911 if you see him. You can also submit tips by downloading APD’s mobile app, Austin PD, for free on iPhone and Android.