Since the program began, APD says officers have seized 78 firearms and made 44 arrests. 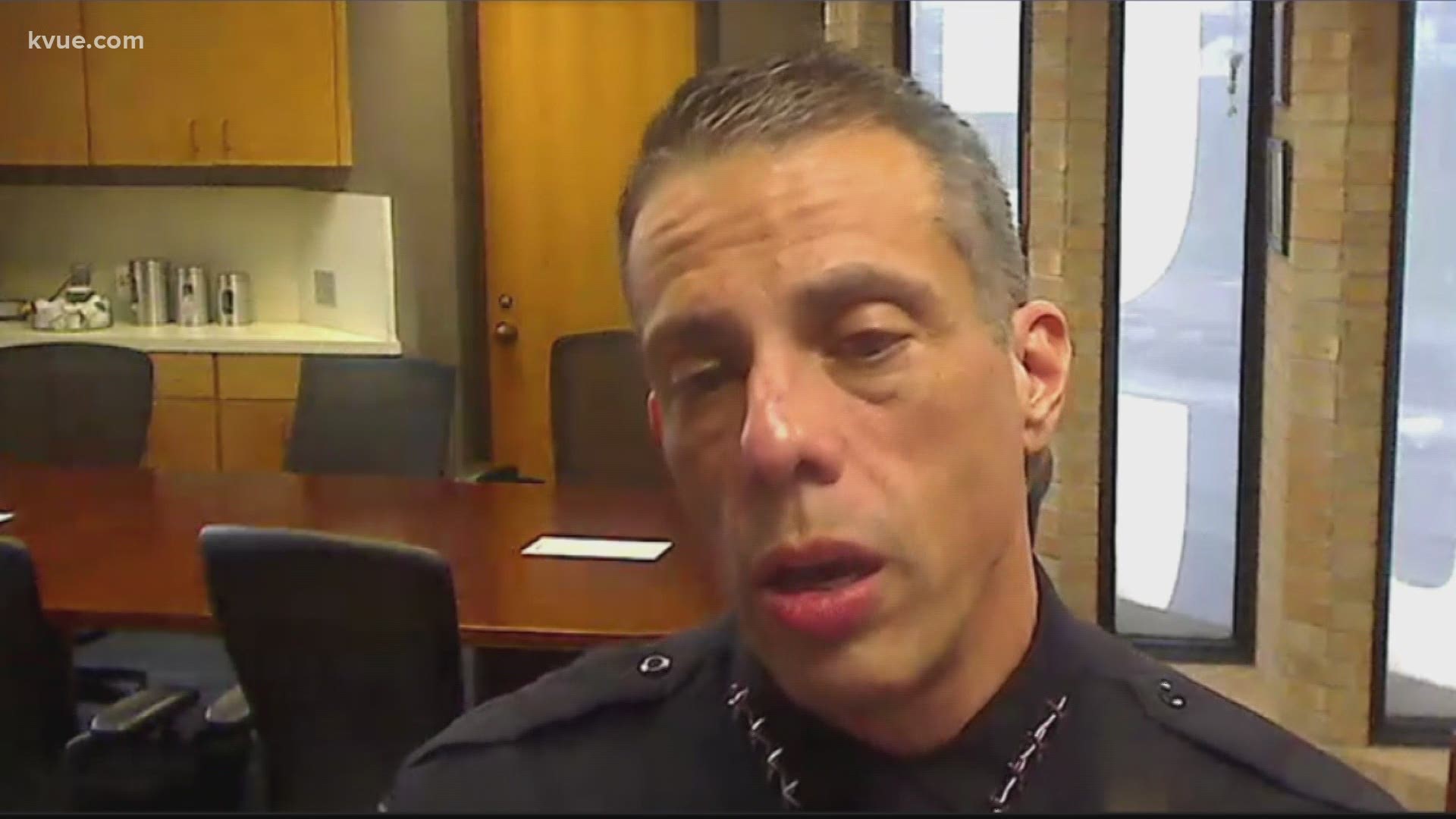 AUSTIN, Texas — On Friday, the Austin Police Department (APD) released an update on the Violence Intervention Program that launched in April.

The Violence Intervention Program is aimed at preventing gun crime in Austin. The APD said it is also working with prosecutorial liaisons at the District and County Attorney’s Offices to increase the visibility, thoroughness and prosecution of violent offenses. The goal of the program is to improve the safety of the Austin community through a series of proactive measures.

Since the program began, APD said officers have seized 78 firearms and made 44 arrests. The seizures and arrests were made with the assistance of the Organized and Violent Crime Divisions of APD.

"Our efforts to fight against violence and gun crime remain steadfast," said Chief Chacon. "This is a marathon and not a sprint. We will continue to work in partnership with our community and other law enforcement agencies to keep Austin safe."

The APD is asking for the continued support of the community to stop the rise of violent gun crimes in Austin.

According to APD, you may earn a reward of up to $1,000, and all tips are anonymous.

'Woke up sweating': Some Texans shocked to find their smart thermostats were raised remotely