The Critical Incident Release policy will work to share vital, timely information with the community while maintaining the integrity of an ongoing investigation. 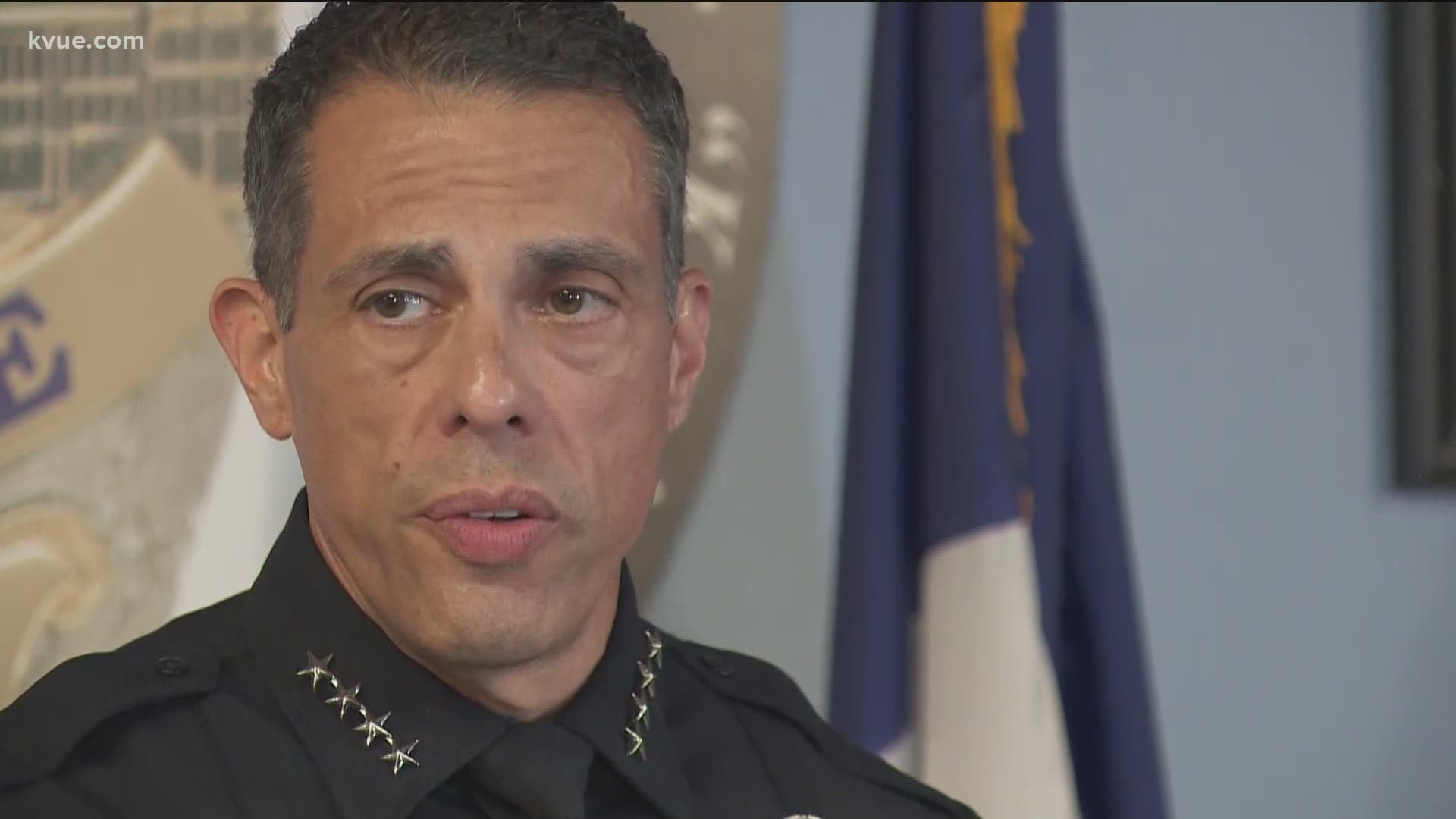 AUSTIN, Texas — On Friday, the Austin Police Department (APD) announced a new policy that requires the release of relevant video footage of a critical incident within 10 business days of its occurrence.

According to APD, the Critical Incident Release policy will work to share vital, timely information with the community while maintaining the integrity of an ongoing investigation. These public releases may include body camera and digital in-car video footage from officers.

During this process, APD says the chief of police will consult with the Travis County District Attorney’s Office and the Office of Police Oversight to determine what information and video footage needs to be released. If the chief of police determines a release will not happen or needs to be delayed, APD will send a statement notifying the public, including a reason for the delay.

APD says these releases will feature a live news conference to provide preliminary information about the critical incident investigation and the initial public viewing of the content. This conference will be available via a livestream accessible on APD’s social media platforms.

According to APD, this policy demonstrates its commitment to transparency and trust with the community.

This policy has been in the works since 2019 and includes partnerships with the Office of Police Oversight, Community Working Group, City of Austin City Administration, Travis County District Attorney’s Office, and APD’s Special Investigation Unit. 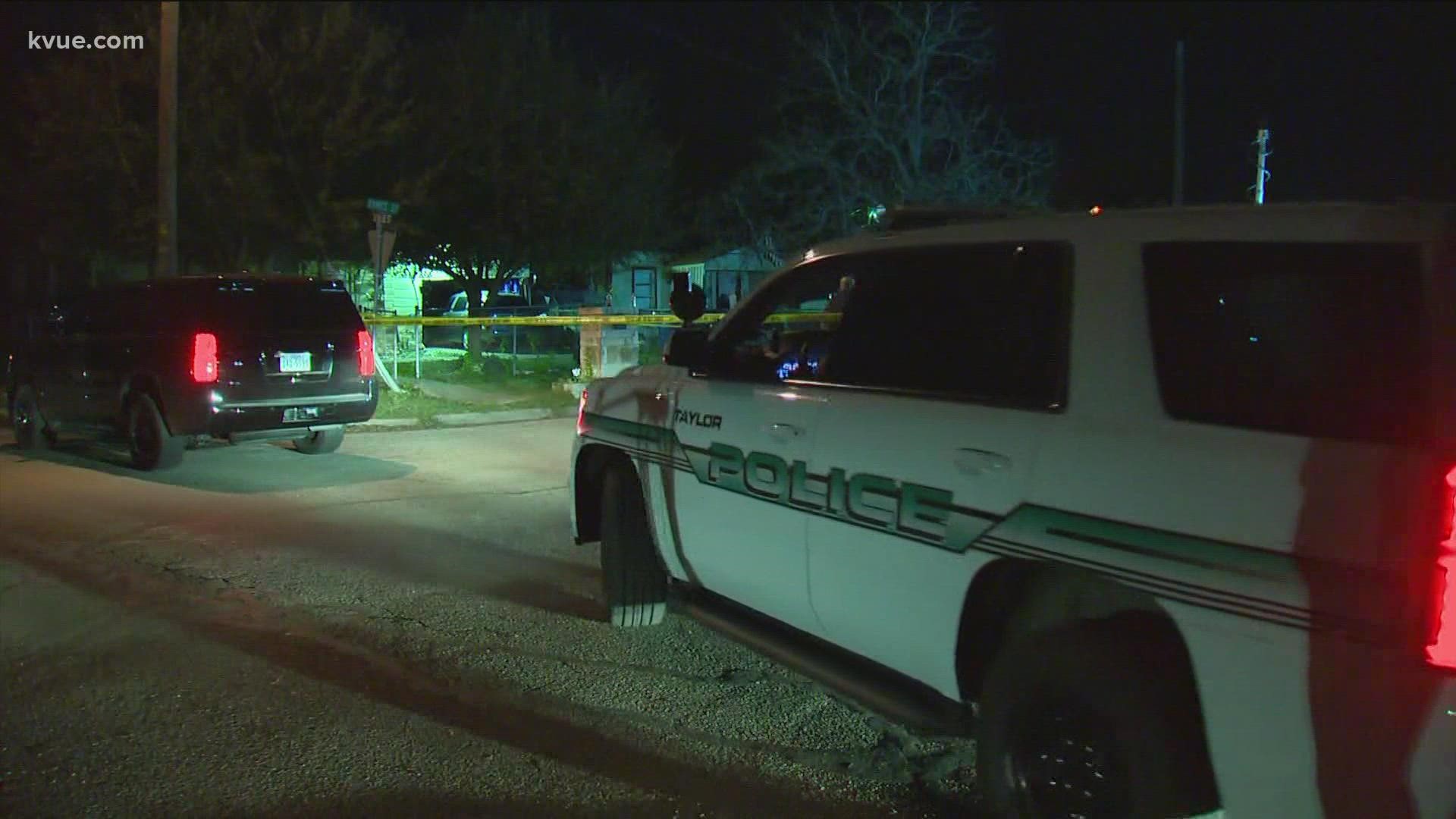