According to BCSO, Jaya Trevino was taken by her father, 33-year-old Juan Trevino, Monday during what investigators call a "family violence assault." 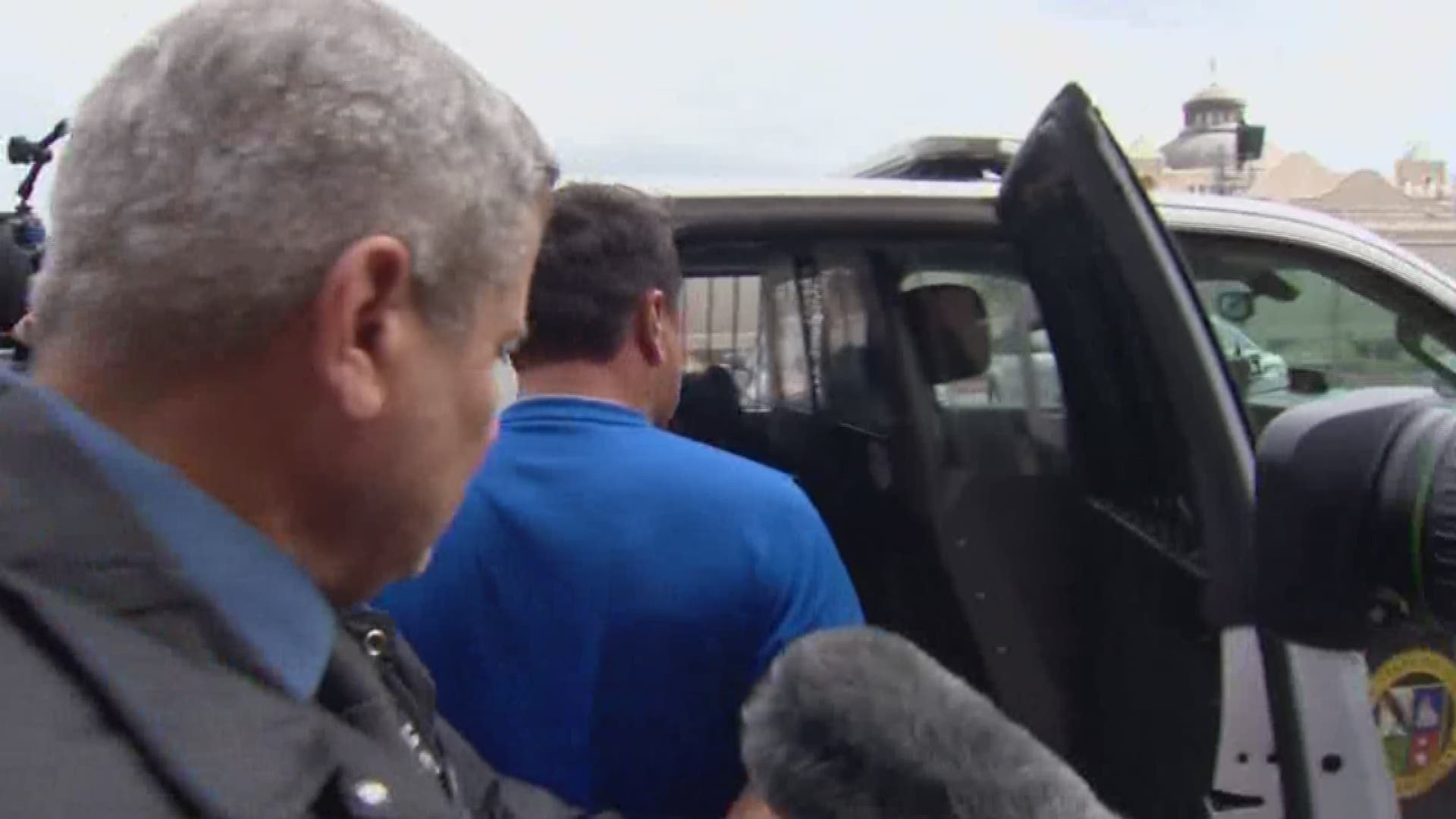 Update: Jaya Ailani Trevino along with suspect Juan Trevino were located by Bexar County Sheriff's Office CID Investigators and members of the Lone Star Fugitive Task Force around 8:40 a.m. Tuesday near Military Drive and Timbercreek. Jaya will be receiving medical evaluations as a precaution, however she is okay, BCSO said.

According to BCSO, Jaya Trevino was taken by her father, 33-year-old Juan Alejandro Trevino, Monday during what investigators call a "family violence assault" that unfolded shortly after midnight.

Trevino allegedly kicked in the door to Jaya's mother's home in the 10000 block of Shaenfield Road, threatened her and assaulted her. He then grabbed Jaya and fled the residence, according to the sheriff's office.

Jaya's mother told investigators she witnessed the toddler's head slam against the door as her father took her from the residence.

Later in the day, Sheriff Javier Salazar said the black Nissan Sentra that Juan Trevino was last seen in has been found, but Jaya and her father are still unaccounted for.

"Don't put this girl in any more danger. Just do the right thing," Salazar said, in a plea leveled at Juan Trevino, who he said should be considered armed and dangerous.

Anyone with information is urged to contact the Bexar County Sheriff’s Office Missing Persons Unit: missingpersons@bexar.org or by calling (210) 335-6000.