'A shooting unlike what we've seen' | Police plea for tips after father, infant shot through apartment door

Austin police are currently seeking more information and gave descriptions of two persons of interest seen at the door before the shooting took place. 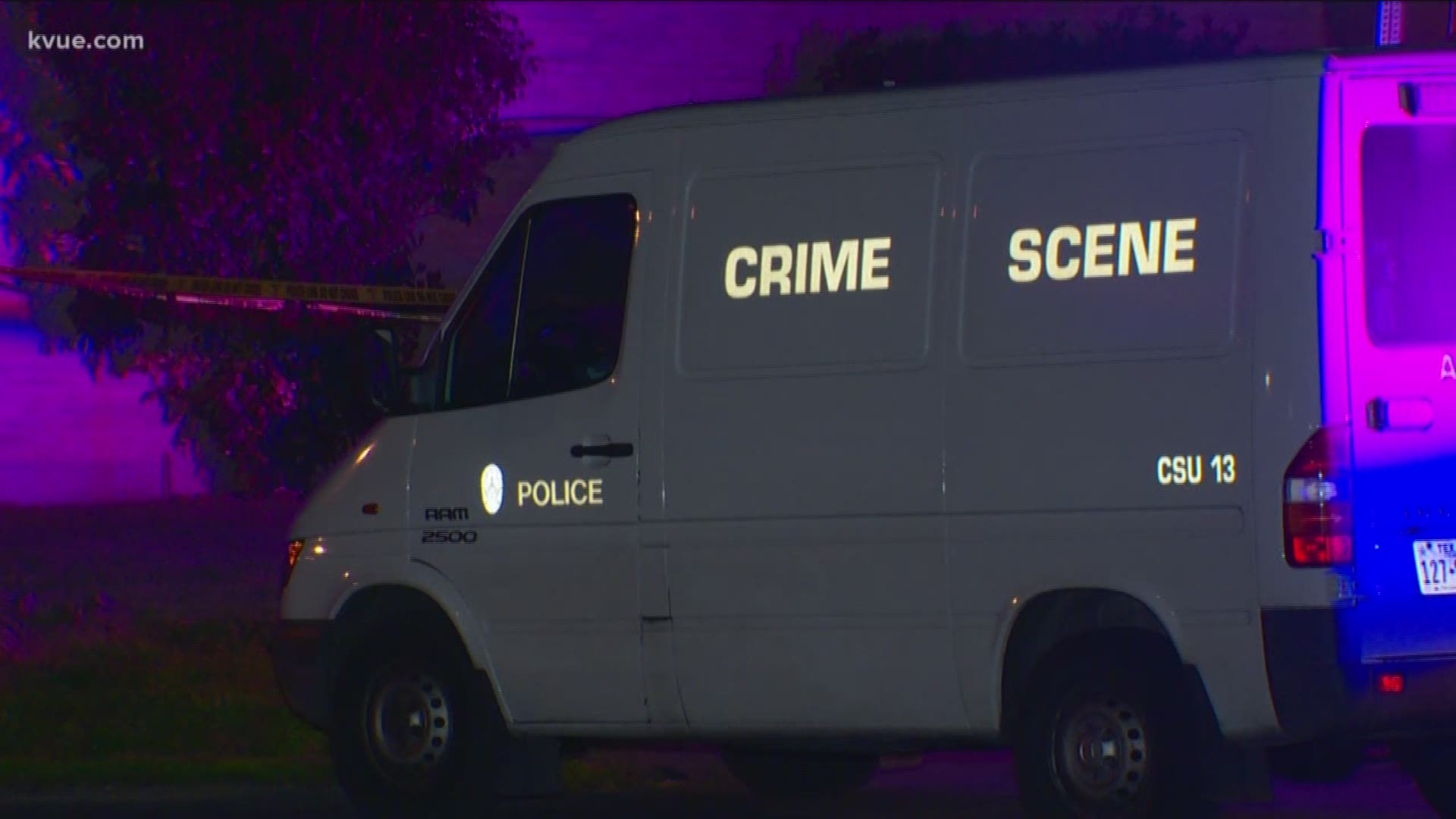 AUSTIN, Texas — The Austin Police Department is pleading for tips after a father and his 10-month-old child were shot through their apartment door Sunday night, Feb. 24 in North Austin.

Police are now seeking information on a vehicle of interest. Police believe the vehicle is a light colored, possibly silver or tan, SUV with a large body style. The photos below are of the vehicle.

The grandmother of the baby shot said the baby is in stable condition, it is verbal and its eyes are open, but the baby is still day-to-day.

The grandmother shared the photos below with KVUE on Friday.

Police said the call came in around 11:10 p.m. and officials were on scene three minutes later. Police said the father suffered non-life-threatening wounds but the child, who was struck while lying on the couch, was taken to the hospital in critical condition. The infant received a second surgery on Tuesday.

Based on their investigation, police said the man received a knock on the door and then witnessed shots being fired through it. Police said the father was struck while running toward the child.

It is believed a man and woman came to the door before the shooting and they are being considered persons of interest.

The woman was described as a Hispanic or white female, 17 to 25 years old, 5 feet 2 inches tall, 120 pounds, with blonde or dyed hair and wearing a turquoise or blue hoodie with pink flowers. Police could not provide a description of the man who was seen at the door.

Austin Police Chief Brian Manley said at a press conference Tuesday that the department is putting a lot of resources into the case to find who did this.

“This is an attack on our city that has taken place that is unlike any others in recent memory, and we could not have a more innocent victim than a 10-month -old child merely sleeping on the sofa when bullets rang through their front door striking him," Chief Manley said.

The incident happened at 1820 Wooten Park Drive at the Garden Villas Apartments.

"Frankly, a shooting that is unlike what we've seen in our community in any recent recollection," Chief Manley said, describing that it involves a 10-month-old baby. "And that is frankly unacceptable, and the manner in which it was carried out is frightening for us." 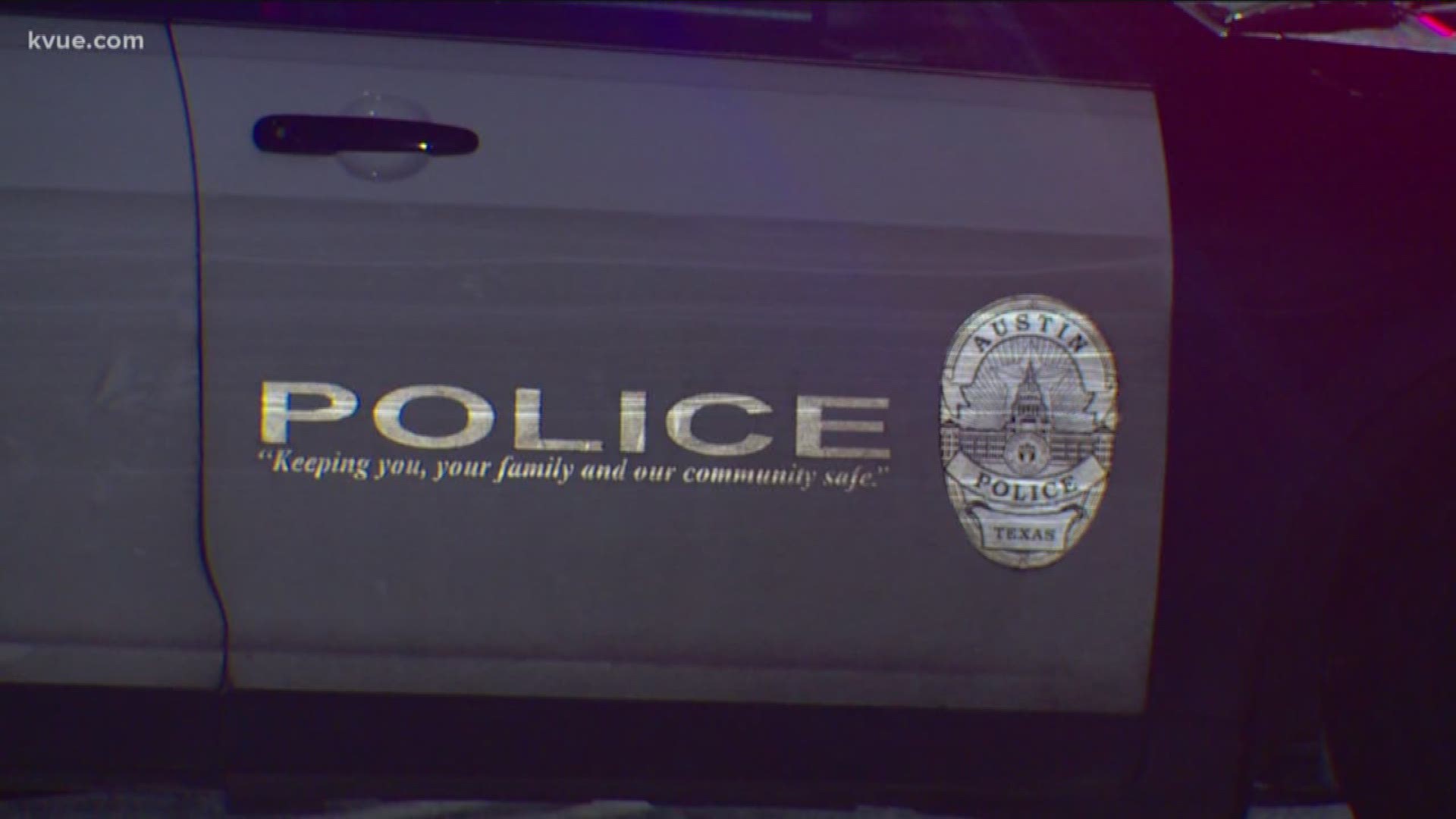 KVUE'S Jenni Lee talked to neighbors who described the situation as sad.

Tim Rector lives across the street and said he knows the victims. He can't believe something like this could happen where he lives.

"That's just crazy 'cause I talk to him every day, I see him and I come outside, I say, 'What's up' to him, we see each other or I tell him to watch my house when I'm not at home or [something] like that, but that's just crazy," Rector said. "I don't want nothing like that to happen to nobody, that's crazy."

Police said there was also a woman inside the apartment at the time of the shooting. Rector said that woman is the victim's girlfriend and the baby's mother. He described the neighborhood as normally quiet.

"You normally don't see no police around here or nothing like that. That's why I was surprised," said Rector. "I walked outside and see a bunch of police, crime investigation, I'm just ... what's going on over here?"

After the shooting, the 10-month-old child was transported to Dell Children's Medical Center, which is the only pediatric Level I Trauma Center in Central Texas.

A spokesperson with Dell Children's said time is critical during similar traumatic injuries, but the hospital is ready 24 hours a day, seven days a week to care for the most severely injured children. 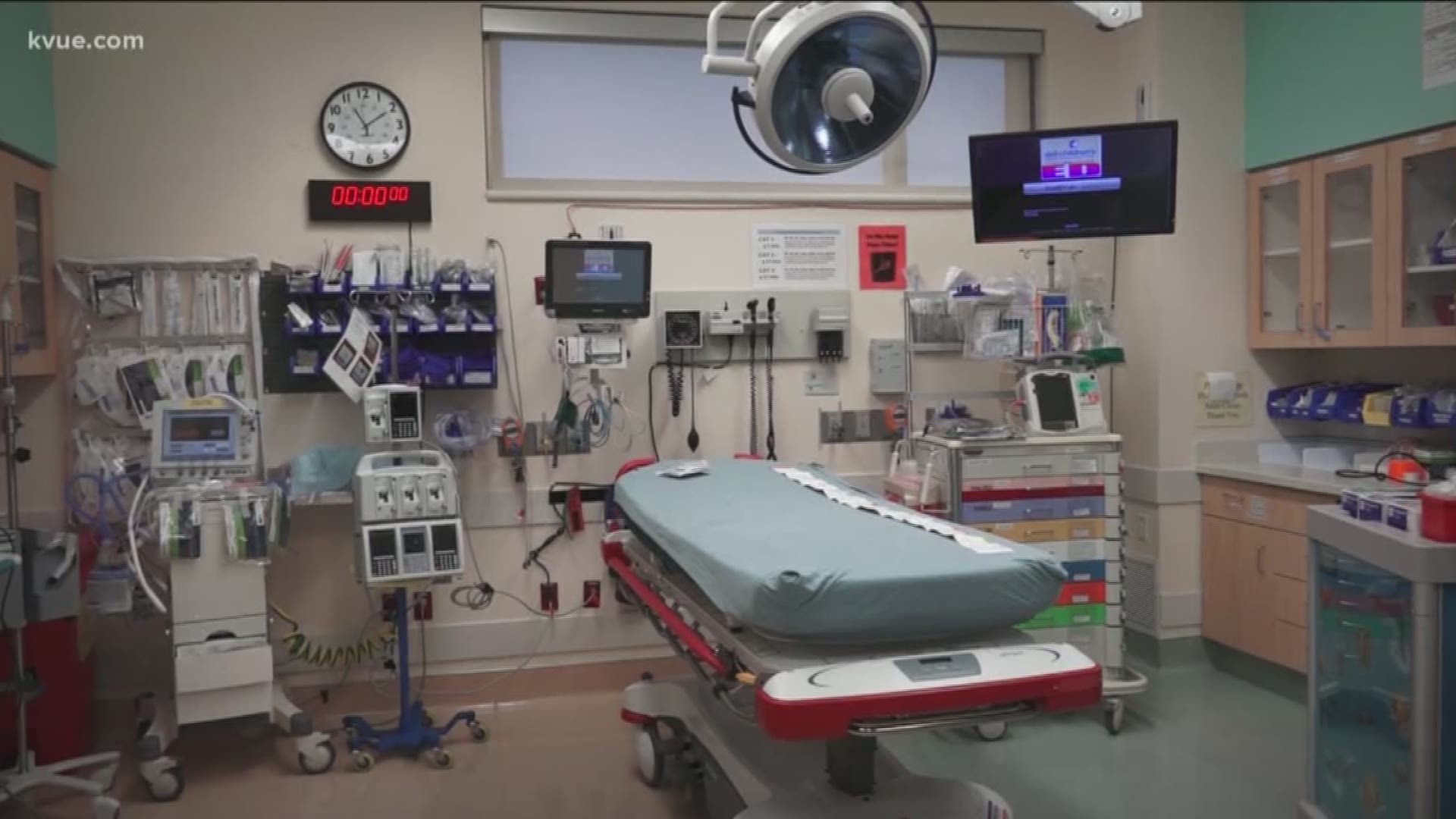 Doctor Eric Higginbothem said procedures can be tougher because children are fragile and growing, and each traumatic procedure is handled differently based on a child's height and weight.

"Pediatrics are not little adults," Dr. Higginbothem said. "They respond to illnesses a little differently, and they need to have the treatment for them tailored to their size."

If you have any information regarding this case, call police at 512-472-8477. Chief Manley said Crime Stoppers tips can remain anonymous.