Police arrested Isaac Rodriguez Barboza, Jr., 23, who works for the City of Kerrville. He’s being charged with intoxication assault with a vehicle. 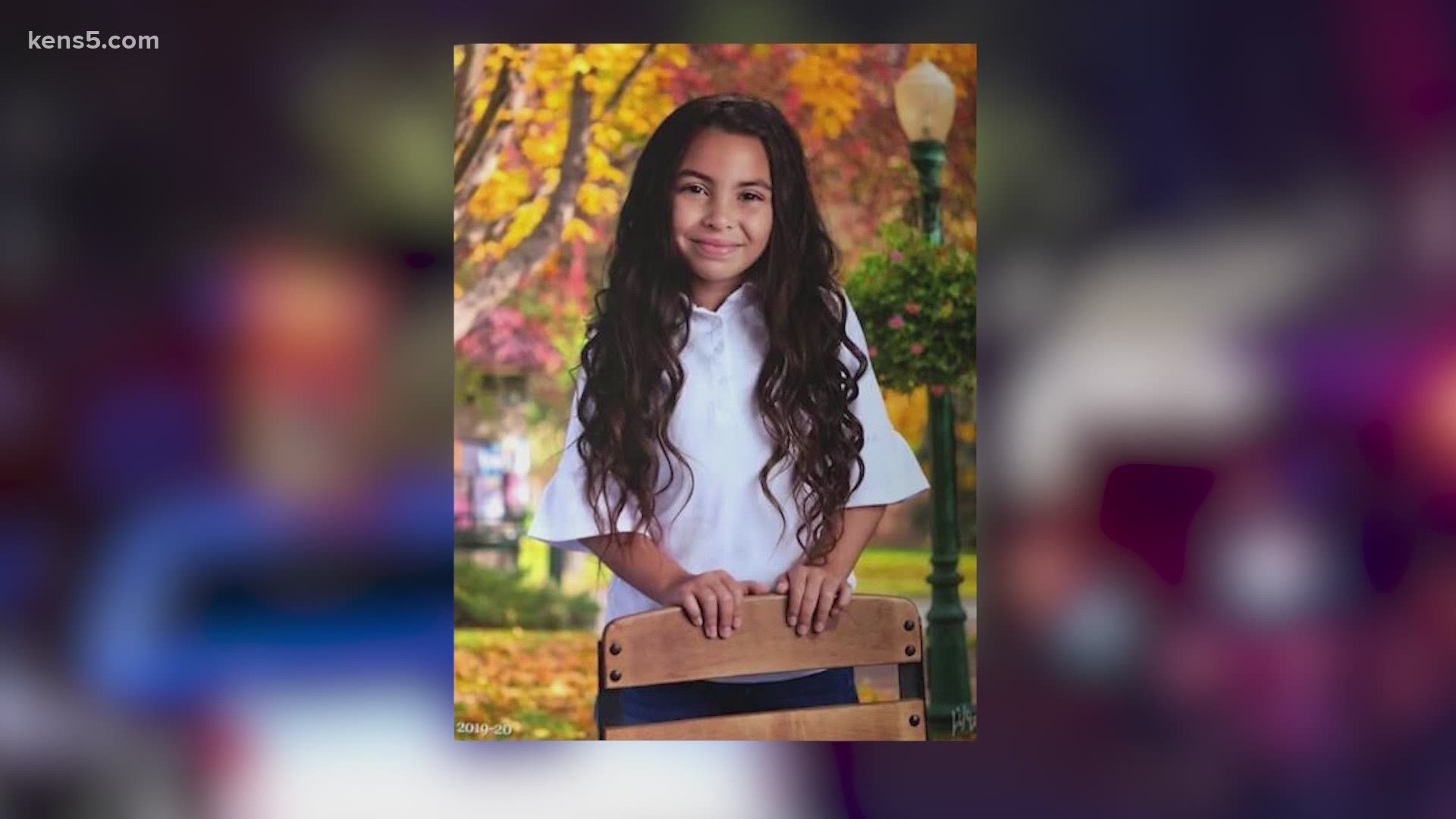 KERRVILLE, Texas — The Medical Examiner's office has confirmed the 8-year-old girl injured when a truck crashed his car into a Kerrville home has died.

Arianna Guido passed away at University Hospital in San Antonio on August 17.

Authorities said Guido was in her bedroom the night of August 7 when a pickup truck came out of nowhere, crashing into her bedroom. She had to be flown by helicopter to San Antonio for treatment for the crash that happened just before 11 p.m. in the 500 block of Leland Street.

Stuart Cunyus, Public Information Officer for the City of Kerrville, provided this statement:

"Mr. Barboza has been with the Kerrville Fire Department since October 28, 2019. Yesterday’s accident is a tragedy for all involved, and our thoughts and prayers go out to the injured child and her family. The accident is currently under investigation, and Mr. Barboza remains incarcerated in the Kerr County jail."

Officers from both the Kerrville Police Department and deputies from the Kerr County Sheriff’s Department, along with the Kerrville Fire Department/Emergency Medical Services all showed up at the scene where the wrecked truck into the house could be easily seen from the street. The truck ended up in the little girl’s bedroom. Investigators said she was pinned under it.

The first responders worked together, along with an off-duty Kerr County Sheriff’s Office Jailer, and successfully freed the child. Kerrville EMS transported the girl to Peterson Regional Medical Center with life-threatening injuries. She was then flown by Air Medical to a hospital in San Antonio.

According to the Kerrville Police Department, a preliminary investigation showed Barboza Jr. was in a 2013 white Ford F-250 truck when he veered off the roadway and crashed into the house.

Barboza Jr. was arrested at the scene for intoxication assault with a vehicle causing serious bodily injury. His bond has been set at $65,000.