8 safety tips if you're shopping or in other public places

"With everything that we’re seeing, it’s going to make you nervous," said deputy Jeff McGowen. "But you have to have a plan." 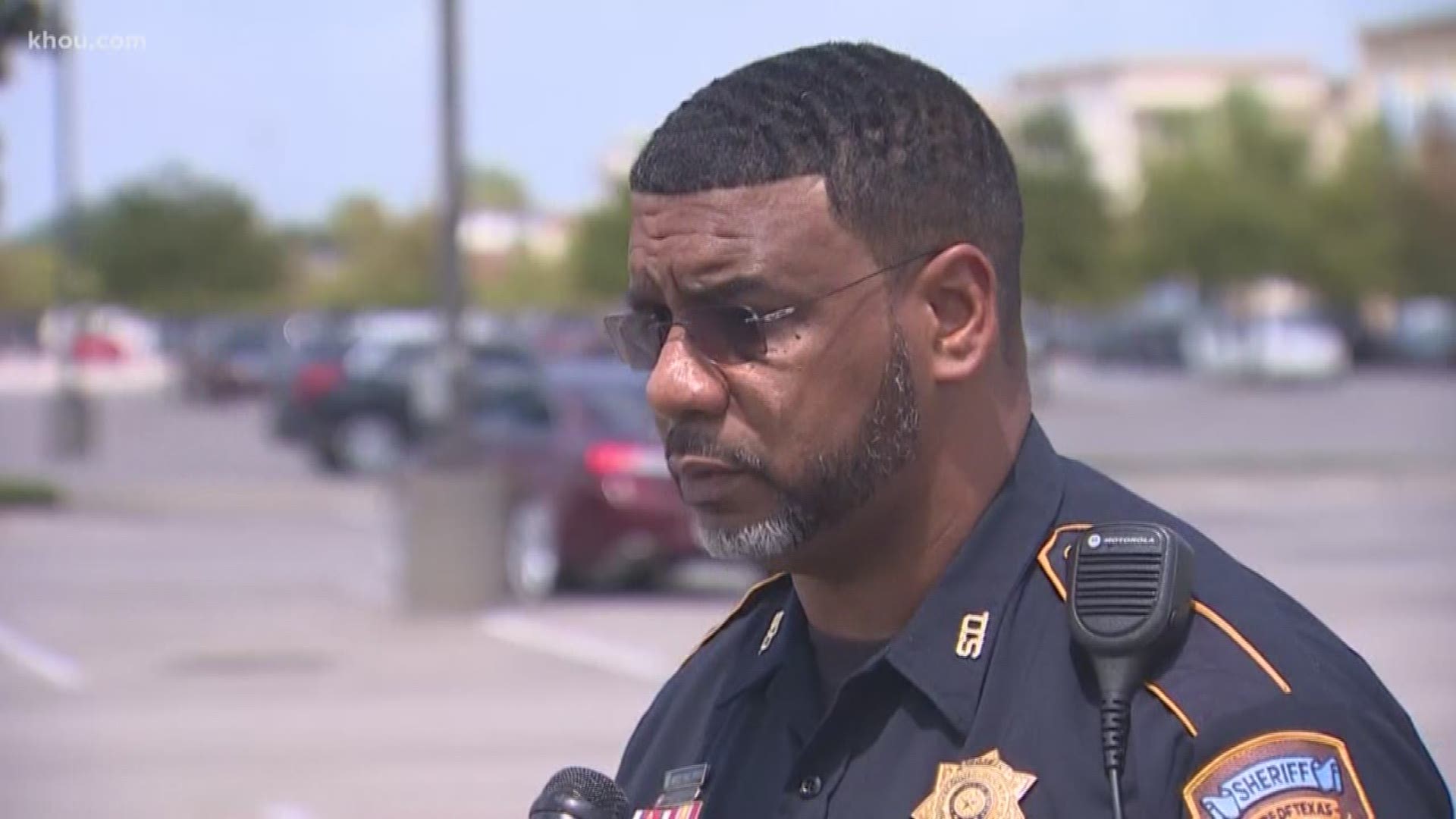 HOUSTON — Stores across Texas are hoping for big crowds this weekend looking for tax-free deals on things like school supplies, shoes and clothing.  But a week after dozens of people were shot and killed at a Walmart in El Paso, some families may be nervous about joining the crowds.

"The most important thing is to be aware of your surroundings," said Jeff McGowen with the Harris County Sheriff's Office. He engages with the community to teach residents how to stay safe while in public.

Here are some safety tips he says we should follow while running errands.

1) Park your vehicle head-in: "I would park head in, so that if something happens people can see you," said McGowen.  He says when you back your vehicle into a parking spot you create blind spots between you and people driving or walking by.

RELATED: Life in public-shooting-era America: 'You can't just not go'

3) Upon entering the store look for at least one emergency exit: If something were to happen and the front entrance is unavailable, make sure you know another way out.

4) Put your cellphone down: Not paying attention can make you an attractive target for criminals.

5) Do NOT park in the same spot to access multiple stores:  "That’s one of the things I teach," said McGowen. "Once you shop at one store, you throw the bags in your vehicle. You can’t leave your car parked there, because someone may be watching. So what you’re going to do is get in your car and move to the next store."

6) No purse is best: "No purse at all! That’s what I’m going to say," said McGowen.  "But if you just have to, because that’s a crutch for you, then go ahead and do a cross-over."

8) Your key is a weapon: Deputy McGowen encourages people to walk out of stores with their key facing out, wedged between fingers so that it can be used to strike anyone trying to attack you.