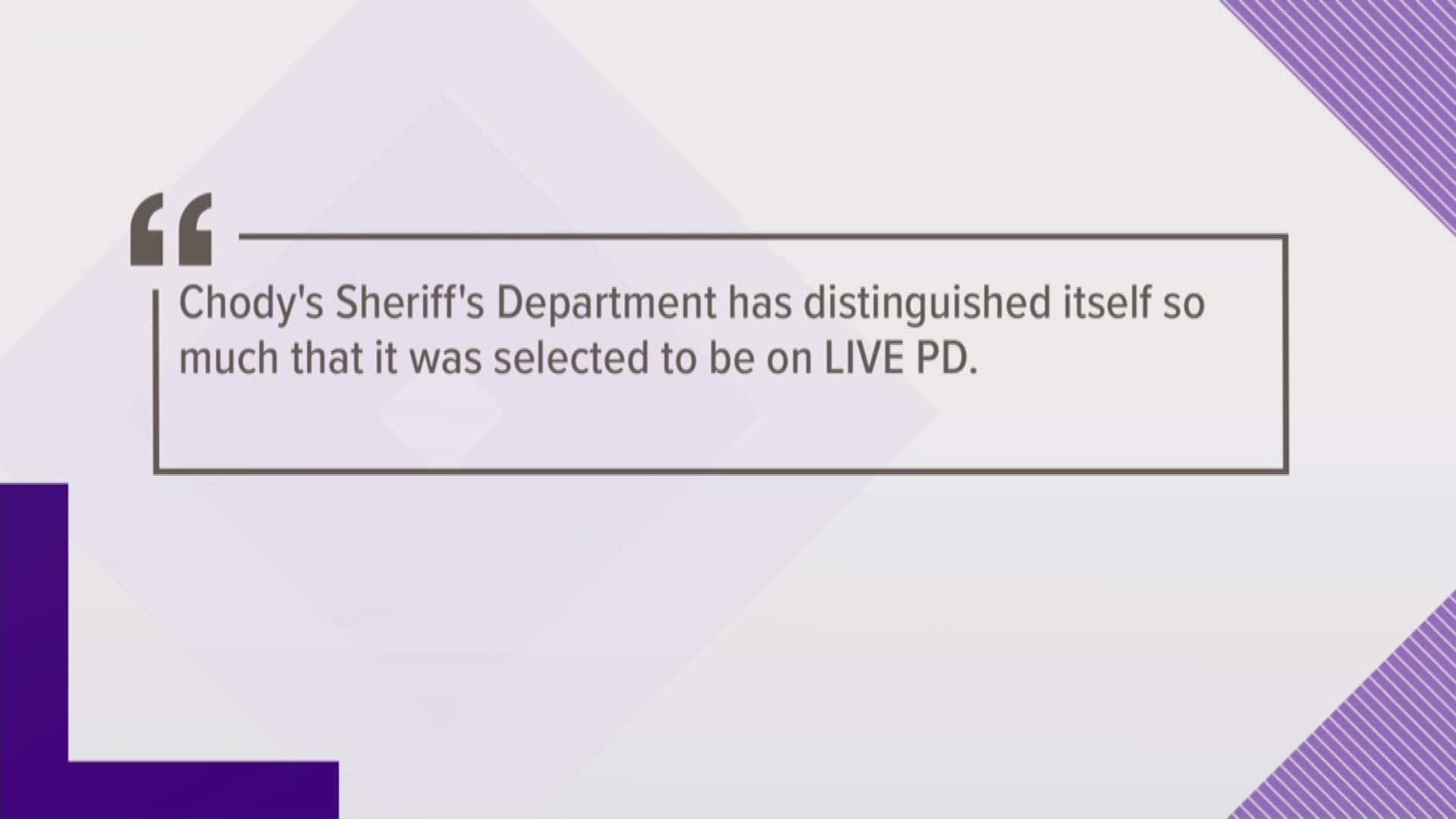 TAYLOR, Texas — Seven juveniles are now in custody after the Williamson County Sheriff's Office caught them in a stolen vehicle, officials said.

The sheriff's office reported on Thursday around 1:15 p.m. that a pursuit had ended in North Taylor near the Walmart and that multiple suspects were "on the ground." At the time, locals were asked to stay indoors and report suspicious persons to 911.

By 1:25 p.m., the sheriff's office said seven juveniles were apprehended and that the vehicle they were in was reported stolen.

There is no further danger to the community at this time.