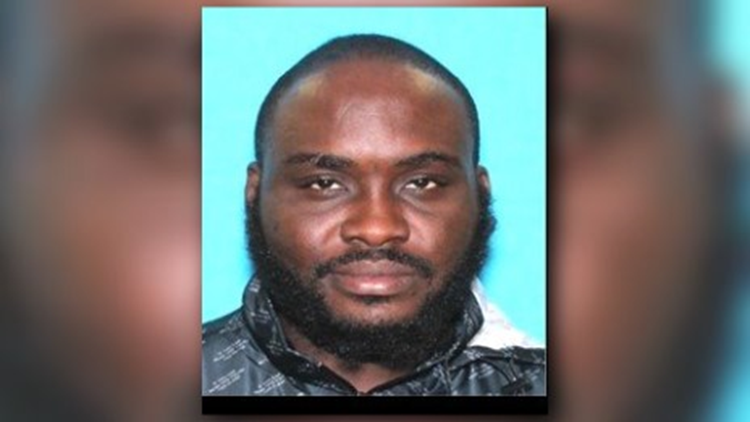 On Wednesday and Thursday, Agbaji, Calaba, Omale and Uba were arrested. Nwosu remains a fugitive.

According to the indictment, the money was largely derived from BEC schemes perpetrated against U.S. and foreign victims. The scheme began sometime before November 2016. Over $10 million was allegedly sent by victims to accounts controlled by the defendants, who were able to take in excess of $3 million before the fraudulent transfers were stopped by law enforcement of financial institutions.

According to the U.S. Department of Justice, in a BEC scheme, scammers target businesses and individuals making wire transfer payments, often targeting employees with access to company finances. The scammers trick the employees into making wire transfer payments to bank accounts thought to belong to trusted partners, but instead the money ends up in accounts controlled by the scammers. Sometimes the scammers use computer intrusion techniques to alter legitimate payment request emails, changing the recipient bank accounts, while other times they send spoofed emails from email addresses similar to trusted partners. Either way, the scammers need bank accounts controlled by co-conspirators to collect the stolen money.

The indictment said that the conspirators in this case acquired or controlled dozens of bank accounts opened in the U.S., including in Austin, utilizing fraudulent identification documents, including fake passports. The indictment said that once the funds were procured and deposited into these fake accounts, the defendants worked quickly to withdraw or transfer the money.

The indictment alleged that some of the conspirators also received funds sent by the victims of romance fraud.

Assistant U.S. attorneys Michael Galdo and Keith Henneke are prosecuting this case on behalf of the government.

If you have any information about the whereabouts of Nnamdi Nwosu, contact U.S. Immigration and Customs Enforcement (ICE) through its toll-free Tip Line at 1-866-DHS-2-ICE or by completing its online tip form.