A teenager was arrested early Monday morning after he allegedly stole a mother's car the night before.

SPRING, Texas — Deputy constables searched overnight for a young man who stole a mother’s car with her child inside in the Spring area.

The little girl has since been reunited with her mother, and the 16-year-old suspect is now in custody, according to Harris County Pct. 4 Deputy Constables.

The incident happened at about 11 p.m. Sunday in the 5600 block of Treaschwig where the mother said she went into a convenience store but left her car running. A suspect, who was believed to be on a bicycle, got in the woman’s car and took off with the 4-year-old girl still inside. 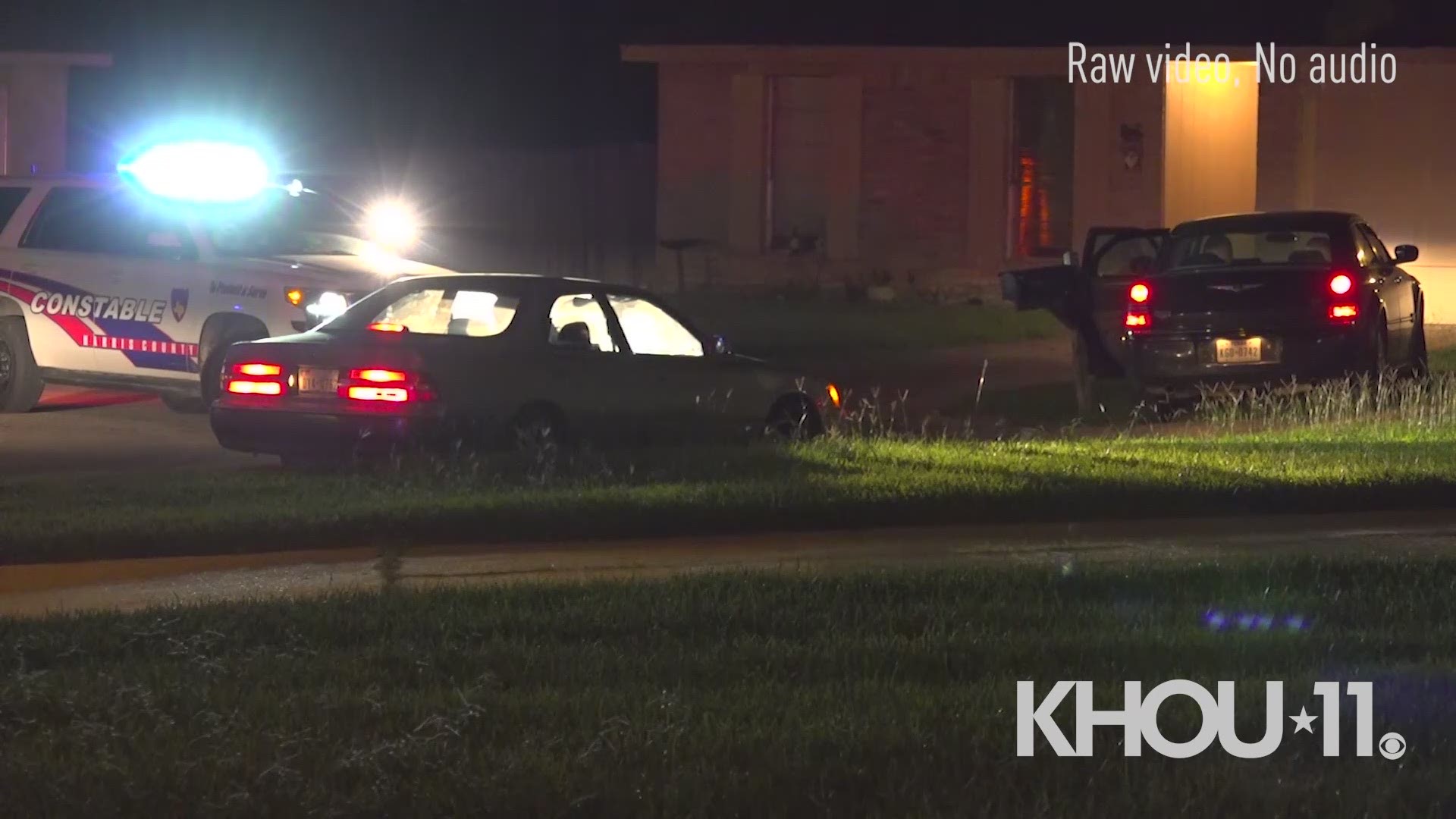 Deputy constables spotted the sedan and chased it at speeds topping 120 mph.

After a 15-minute pursuit, the suspect managed to get away in the nearby neighborhood. A wrecker driver later spotted the stolen vehicle in the 4500 block of Monteith with the girl inside, but the suspect was already gone.

The girl was checked out in an ambulance at the scene and then returned to her mother.

After a three-hour search of the neighborhood, the suspect was not located. But authorities used surveillance video from a nearby business to track him down.

The 16-year-old's name is not being released.