The arrests stemmed from a gun hotshot call at an unmarked business on Burnet Road in North Austin. 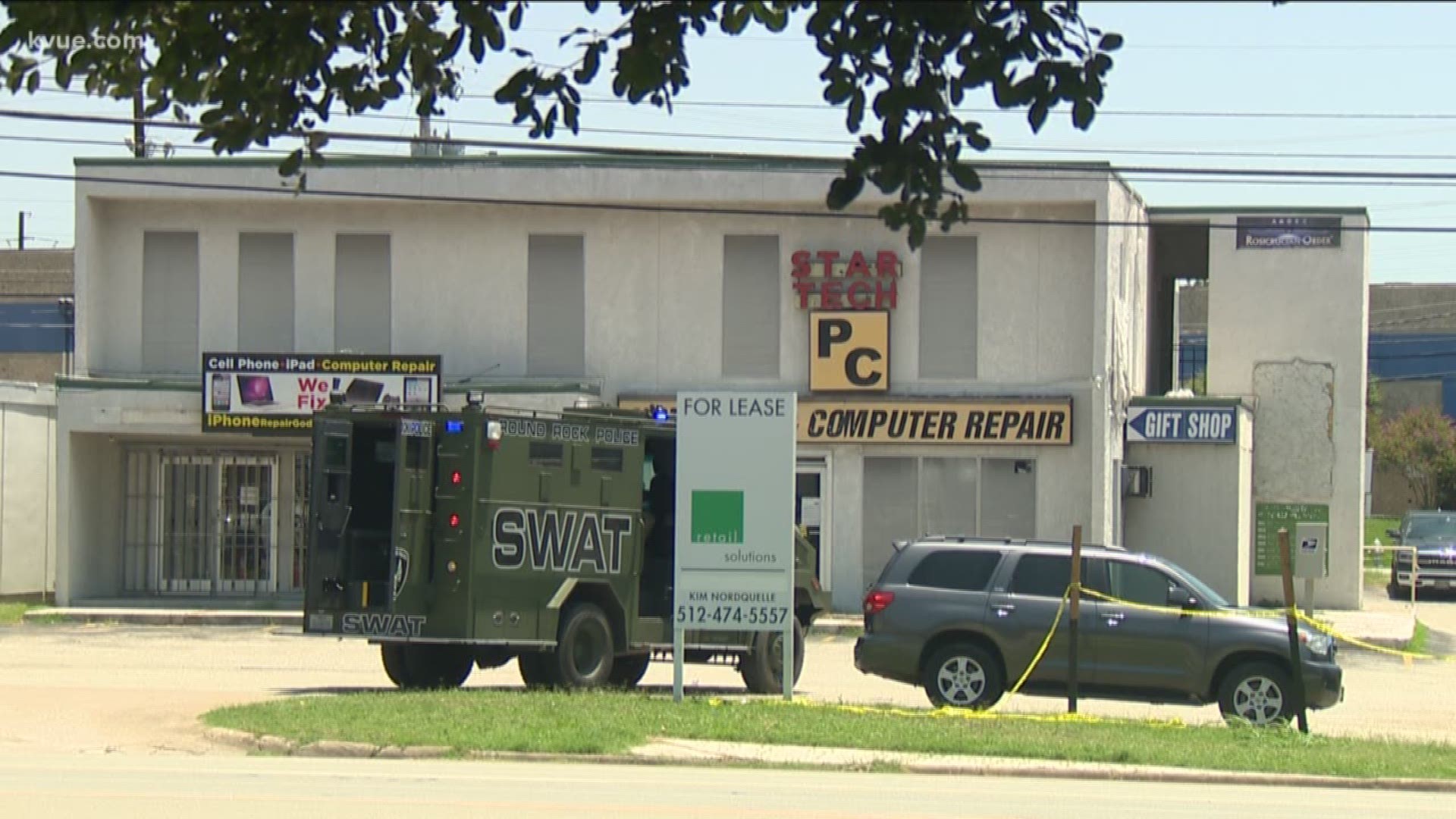 AUSTIN, Texas — A total of 14 people were arrested Wednesday after someone reported threats of a gun at an unmarked business in North Austin.

The Austin Police Department said the call came in around 8:08 a.m. from the 9500 block of Burnet Road. Upon arrival, police learned that there appeared to be threats of someone with a gun and 13 people were detained.

The suspect who the call was about remained inside and police deemed them as a barricaded subject. Due to Austin's SWAT team responding to a warrant call in Bastrop County, police requested the aid of Texas DPS's SWAT team. A distraction device was then used and the suspect was taken into custody.

RAW: Police give updates after SWAT standoff results in 14 arrests 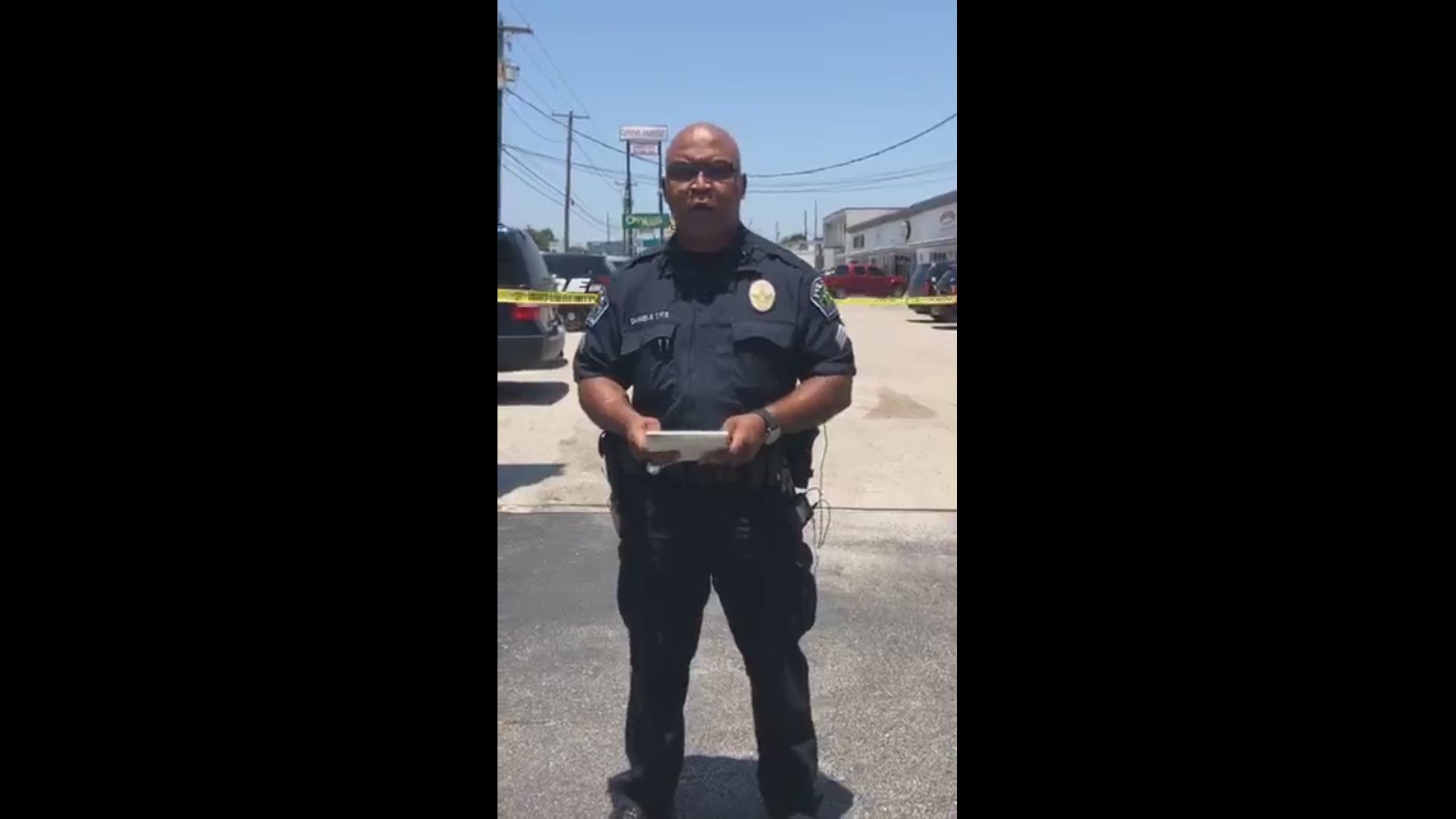 Police believe the business was operating an illegal game room. Charges are pending as the investigation continues.

Game rooms can be legal in Texas if they follow strict rules and as long as they do not have "illegal gambling devices."

The Texas Attorney General has defined illegal gambling devices as "eight-liner machines" or "electronic devices that resemble a slot machine." Eight-liner machines are illegal unless the prizes awarded are non-cash items that are worth more than 10 times the cost of one play or $5.

In the Bastrop County incident, police said a robot was used to gain entry to the suspect's trailer on the 1200 block of E. SH 71 after it was surrounded by SWAT. Police said the man appeared to have died from a self-inflicted gunshot wound.