A 46-year-old home health worker is now linked to the deaths of 12 elderly women in Dallas, Frisco and Plano.

Billy Chemirmir, 46, has been in custody since March 2018 on a capital murder charge in connection with the smothering death of 81-year-old Lu Thi Harris.

Now he faces new charges in the deaths of 11 other women. Court records show each woman was killed in the same way — smothered by a pillow.

RELATED: Years after her death, woman named a victim of a suspected North Texas serial killer

Investigators said early on they believed Chemirmir was linked to more deaths, but he had not faced new charges in a year.

His bail is now set at more than $9 million. There's also an immigration hold on him, according to Dallas County jail records.

Court records show Chemirmir is a citizen of Kenya.

Chemirmir was indicted this week in Dallas and Collin county in the deaths of:

Chemirmir was indicted last year in the death of:

Court records show each of the women was smothered with a pillow.

RELATED: Over 750 elderly deaths to be reviewed in police probe of North Texas attacks 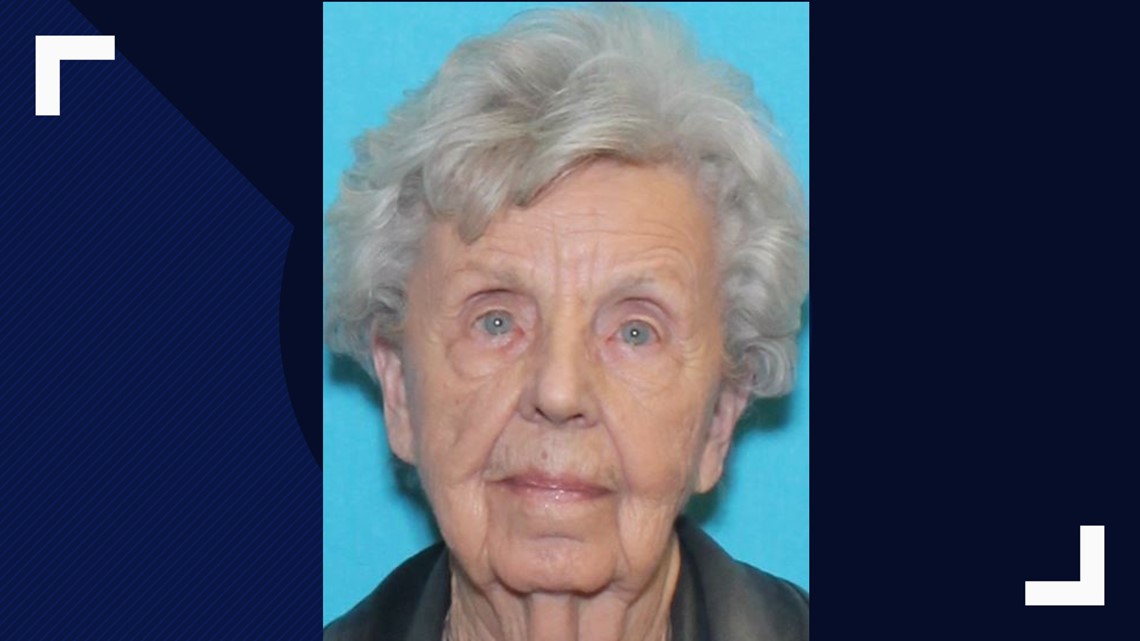 On May 11, authorities exhumed the body of one of Chemirmir's suspected victims from a mausoleum at Restland cemetery.

The Dallas County and Collin County medical examiners have been re-examining hundreds of cases.

The Dallas County medical examiner has reversed its initial findings in six cases. The deaths of those elderly women have now been ruled homicides instead of natural.

The Collin County medical examiner now has five cases believed to be homicides.

Authorities started checking hundreds of case files to see if the deaths of elderly women previously believed to be natural could be connected to Chemirmir after he was arrested in March 2018.

Chemirmir is also charged with two counts of attempted capital murder out of Collin County in connection with the attacks on two elderly women.