Organizers of the Tokyo Marathon announced that only a few hundred elite runners will be allowed to participate due to the rapidly spreading coronavirus. 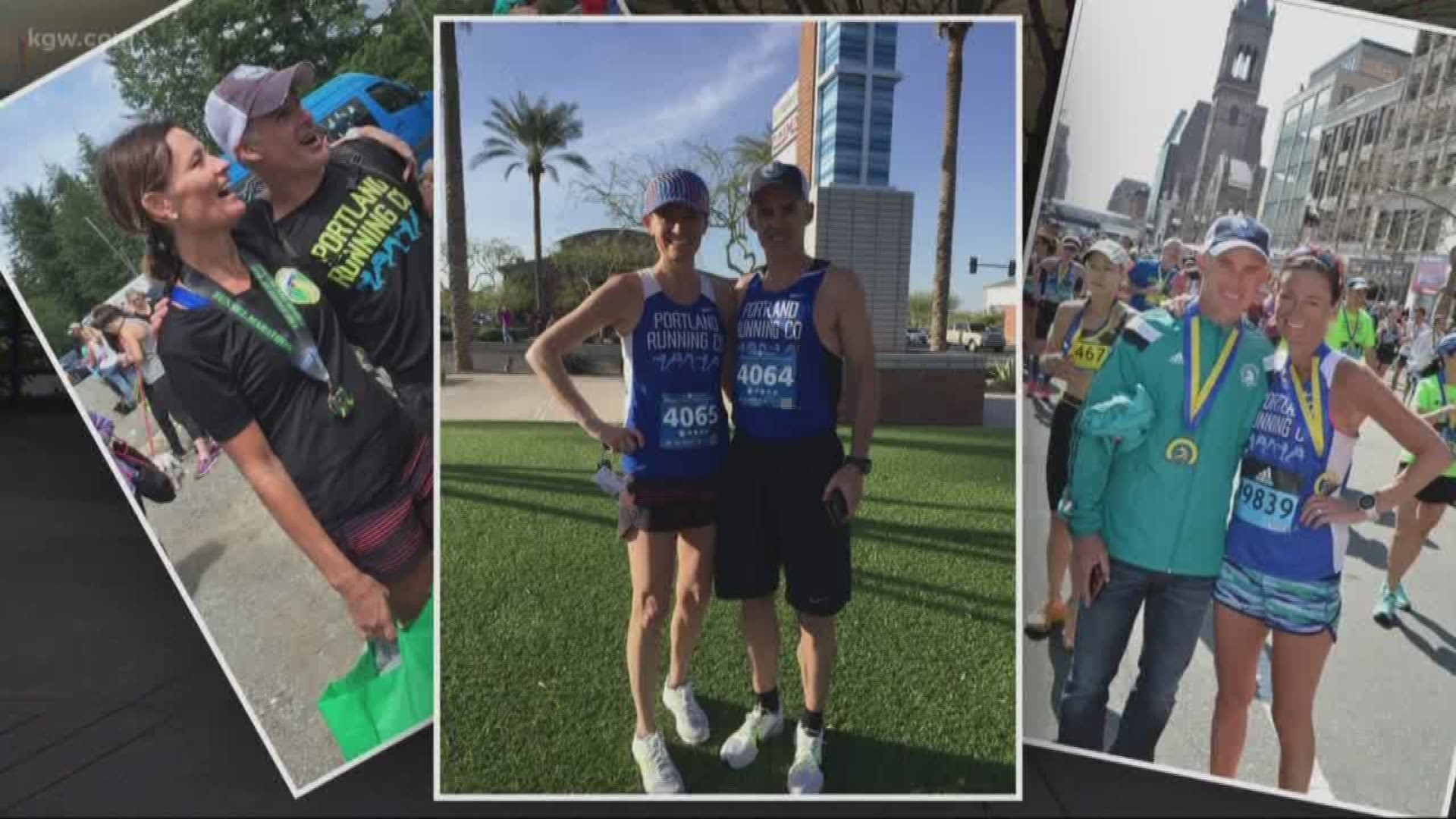 PORTLAND, Ore — Thousands of accomplished runners from across the globe have learned they will not be running in the Tokyo Marathon on March 1.

"I'm hoping we can re-focus on something else," said Paula Harkin.

Paula and Dave Harkin, owners of Portland Running Company, have completed dozens of marathons. They were slated to run in the Tokyo Marathon. They have been training for months.

Organizers of the Tokyo Marathon announced that only a few hundred of the elite runners will be able to participate this year. Tens of thousands of runners are out of luck. The rapidly spreading coronavirus is to blame.

"I think there was a little relief that we didn't have to make the decision," said Paula.

An agonizing decision to go to Tokyo or not was made easier by Monday's announcement of the downsized marathon. The Harkins will not be allowed to run. They are now out thousands of dollars and hours of training.

"Any marathoner would know you spend a lot of time getting ready for something and it's hard to undo what we're doing now," said Dave Harkin. "It's hard to stop that."

As frustrated as the Harkins may be, they say it is important to keep some perspective.

"There's a huge health issue and it's spreading and it's unknown and there are people who are sick and dying," said Dave. "Marathoning is a side project and it's for fun."

The Harkins are now thinking about running a marathon in Napa Valley, Atlanta, or Champoeg State Park in early March so all their training does not go to waste.

RELATED: 'This is unacceptable': Forest Grove couple still trapped in Japan as one of them fights coronavirus