"As previously announced, these individuals will be subject to a CDC managed 14-day quarantine." 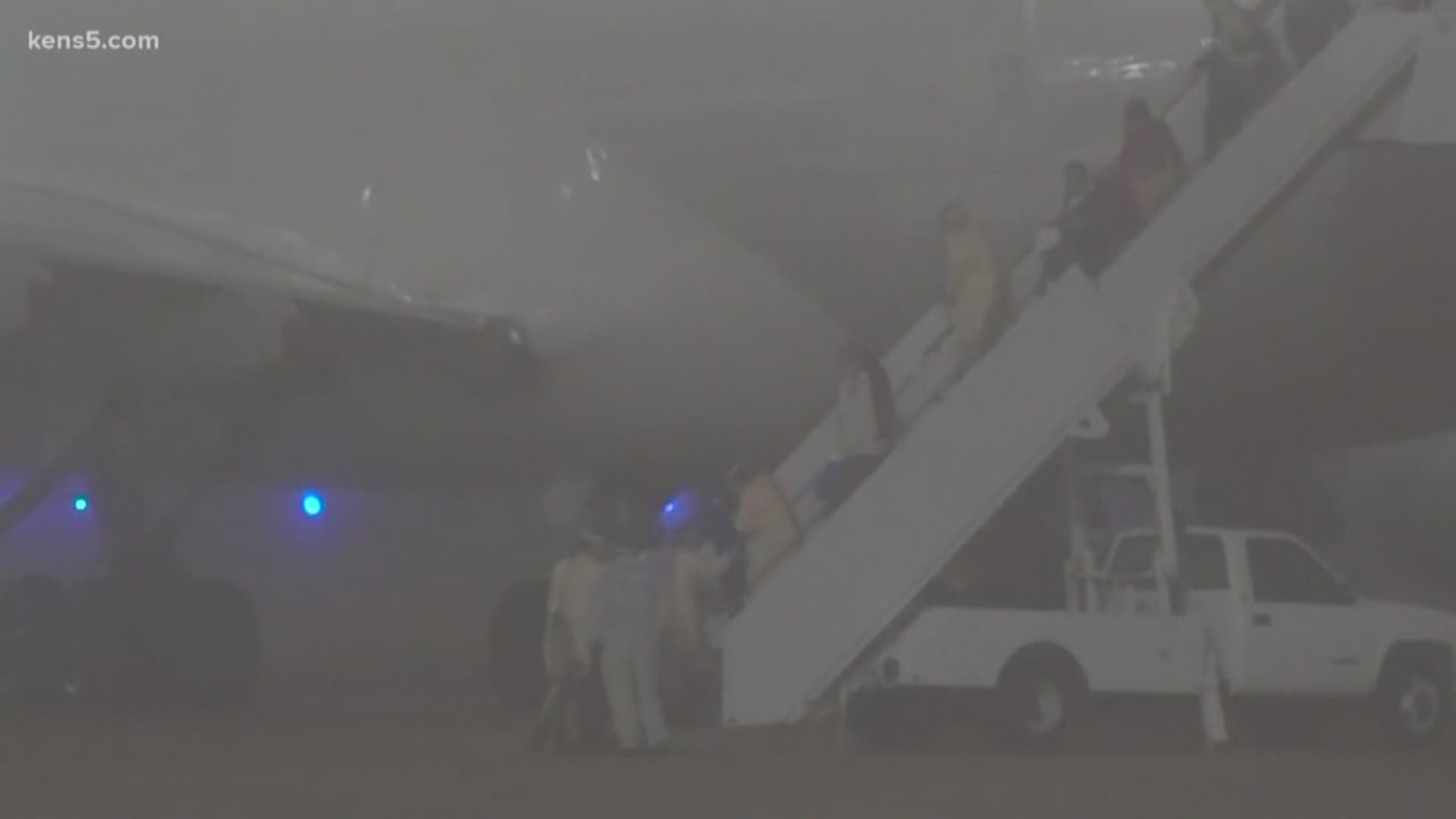 SAN ANTONIO — Officials with the Centers for Disease Control and Prevention are sharing more information about the status of passengers aboard the Coronavirus evacuation flight that landed at JBSA-Lackland this morning.

According to an official with the CDC, 151 passengers were tested for Coronavirus while en route to JBSA-Lackland.

144 of the initial 151 passengers stayed at JBSA-Lackland, while the 7 who tested positive for Coronavirus were transferred to Omaha, Nebraska.

It is unclear where the two passengers who exhibited signs of a fever during the flight are.

The US Department of Health and Human Services, the Centers for Disease Control and Prevention and the Department of Defense received two Department of State-chartered evacuation flights from Japan.

One of the planes landed at JBSA-Lackland around 3:45 a.m. Monday: 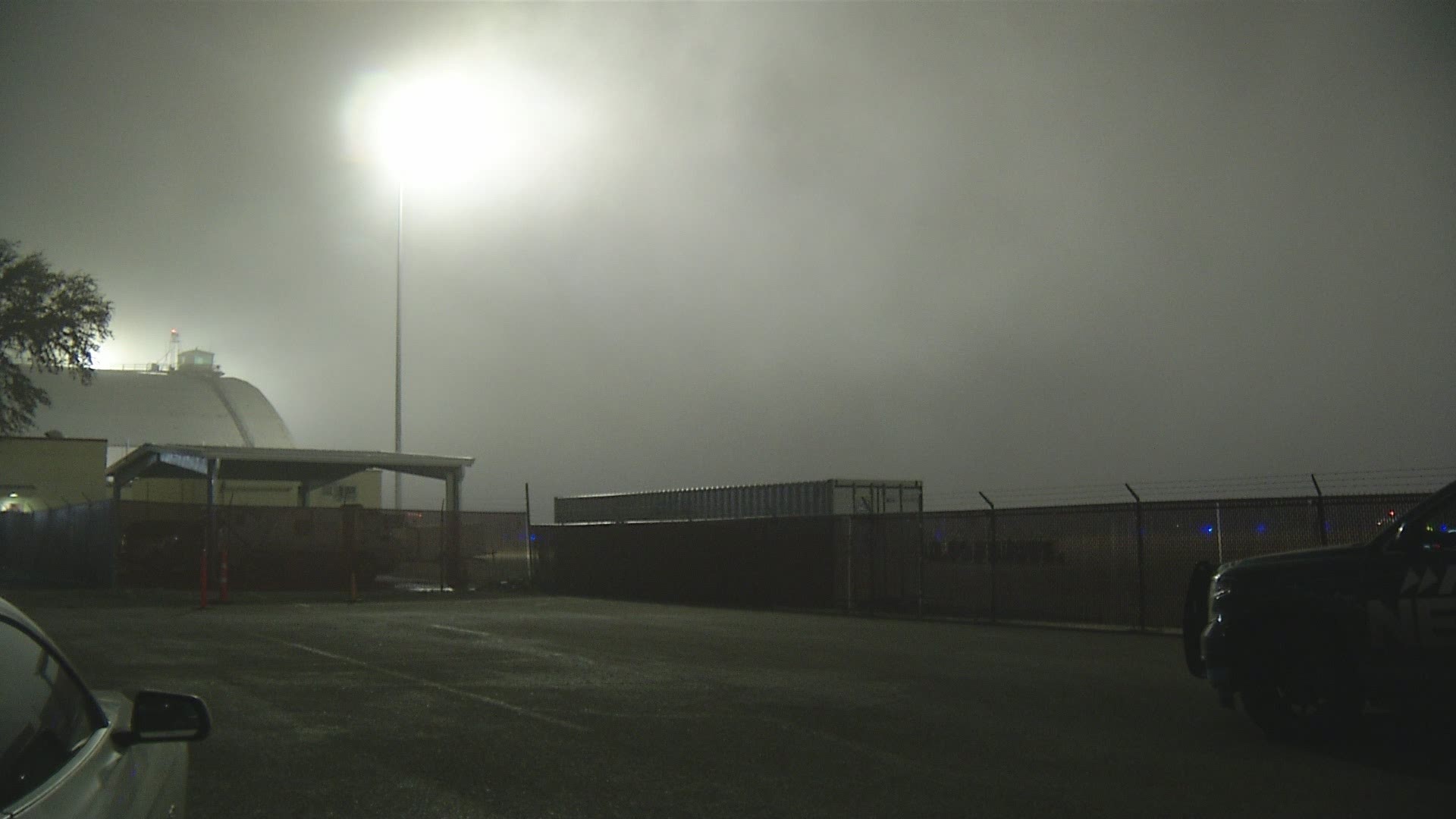 One of the aircraft will land at Travis Air Force Base, California and the other will land at Kelly Field / Joint Base San Antonio-Lackland, Texas.

As previously announced, these individuals will be subject to a CDC managed 14-day quarantine. HHS will ensure that no evacuated personnel are transferred to any DOD installation if they test positive for the COVID-19 virus. Any evacuees who test positive or become symptomatic will be transferred to a suitable off-base facility at the direction of CDC.

DOD continues to work closely with and provide support for our interagency partners as they respond to this event.

The evacuation comes after CDC officials confirmed Thursday that a coronavirus patient is among a group of people under a federal quarantine order at JBSA-Lackland.

The group was initially put under a federal quarantine order because of their recent return to the US on a State Department-chartered flight that arrived on February 7.

This is the 15th case of the coronavirus disease (COVID-19) in the U.S, according to officials with the CDC.

According to a press release from the CDC, "This is the first person under quarantine at JBSA-Lackland who had symptoms and tested positive for COVID-19. The individual is currently isolated and receiving medical care at a designated hospital nearby."

JBSA-Lackland was one of four designated quarantined sites for American citizens returning to the U.S. from the Wuhan area of China.