Hundreds of Corgis and their owners took over the beach on Mustang Island. 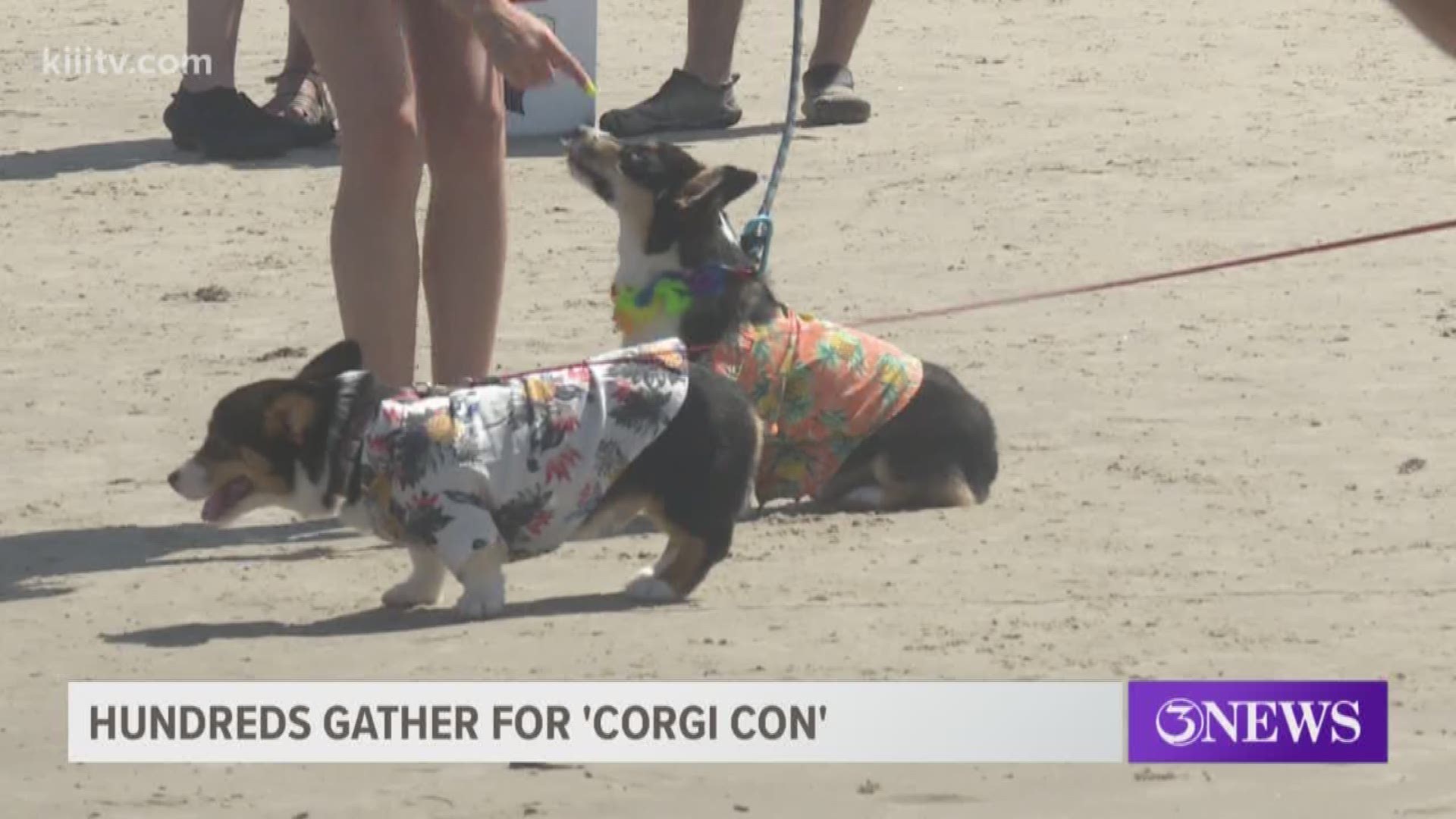 On Saturday afternoon, hundreds of owners and their dogs headed to J.P. Luby Beach on Mustang Island for the inaugural Corgi Con. The event was organized by Alissa Bowman, a Corgi fanatic.

She said she didn't expect so many people and dogs to come.

"It means everything, like this is everything I wanted, I mean, I didn't think it was gonna be on this large of a scale but like that's what I was looking for," Bowman said.

There was even a Corgi costume contest in addition to a fundraiser for Faith and Hope Foundation and Rescue.

"Oh it's awesome, it's awesome, we're making lots of new friends and we love that because they're very social so that's awesome," said Liz Shockley, who owns four Corgis.

Bowman said she plans on hosting another Corgi Con but next time, with a little more help.