Delco was given the Drum Major for Justice Award. 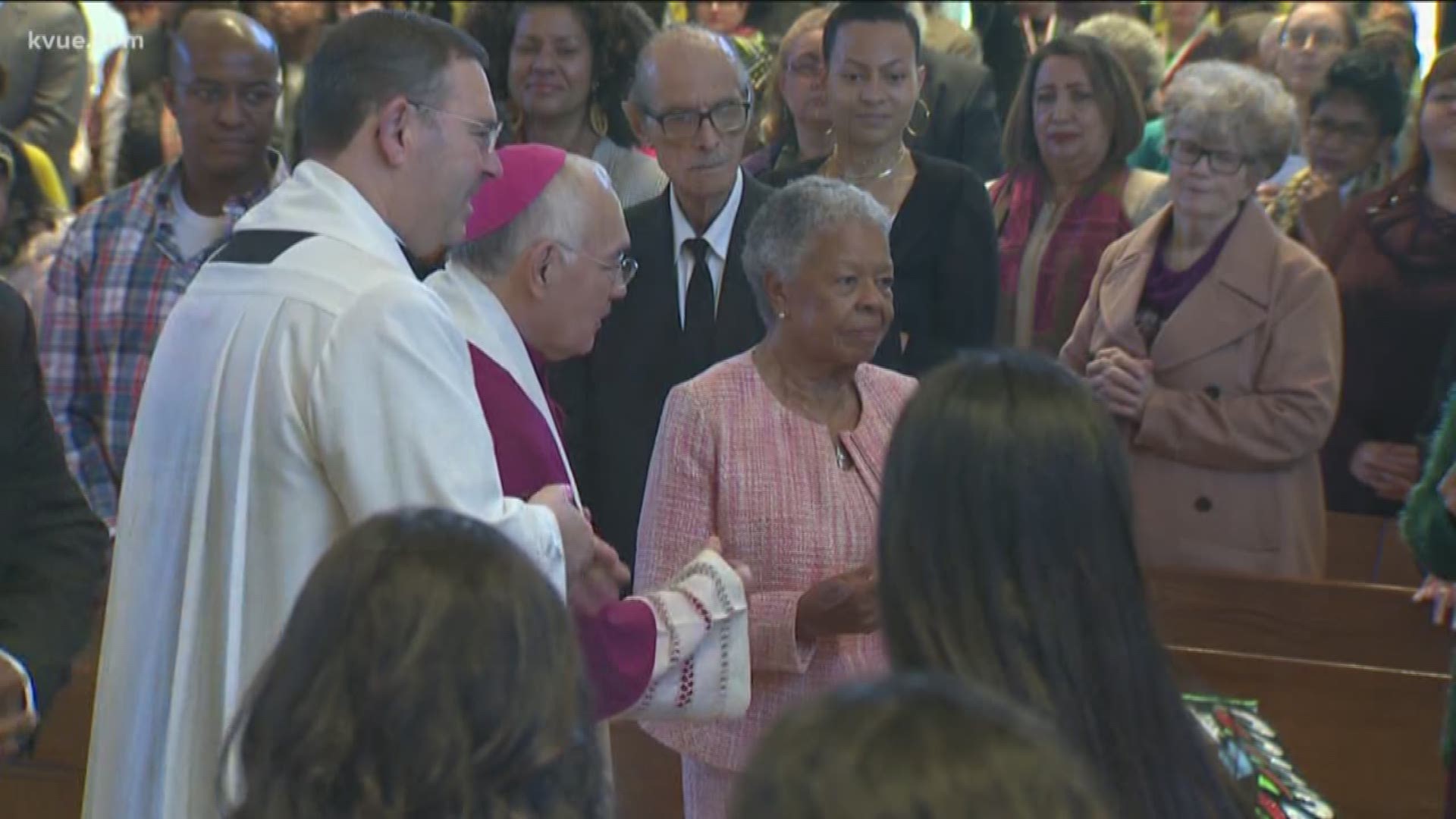 The Diocese of Austin presented Wilhelmina Delco with the Drum Major Award for Justice. The ceremony included a service at the St. John Neumann Catholic Church in West Austin.

Delco was honored for her work as a promoter of Dr. Martin Luther King Junior's vision to make equality a reality for all people.

RELATED: A look at the history of African Americans in the Texas legislature

She credits the civil rights leader for her start in public office.

"I was the first black elected to public office in Austin and I'll always believe – obviously, blacks have run before but we always had to run at large, we didn't have single districts – and I believe that the reason ... I was elected, my election to the school board was two days after Martin Luther King was assassinated. And I believe a lot of people who might have just said, 'No, the way we usually do,' didn't want to be identified as someone who killed Martin Luther King," Delco said.

Delco's first public office was on the Austin school board in 1968.

She went on to serve 10 terms in the Texas legislature before retiring from State office in 1995.