While boiling water isn't an option for some, several organizations are trying to get clean drinking water to those who need it. 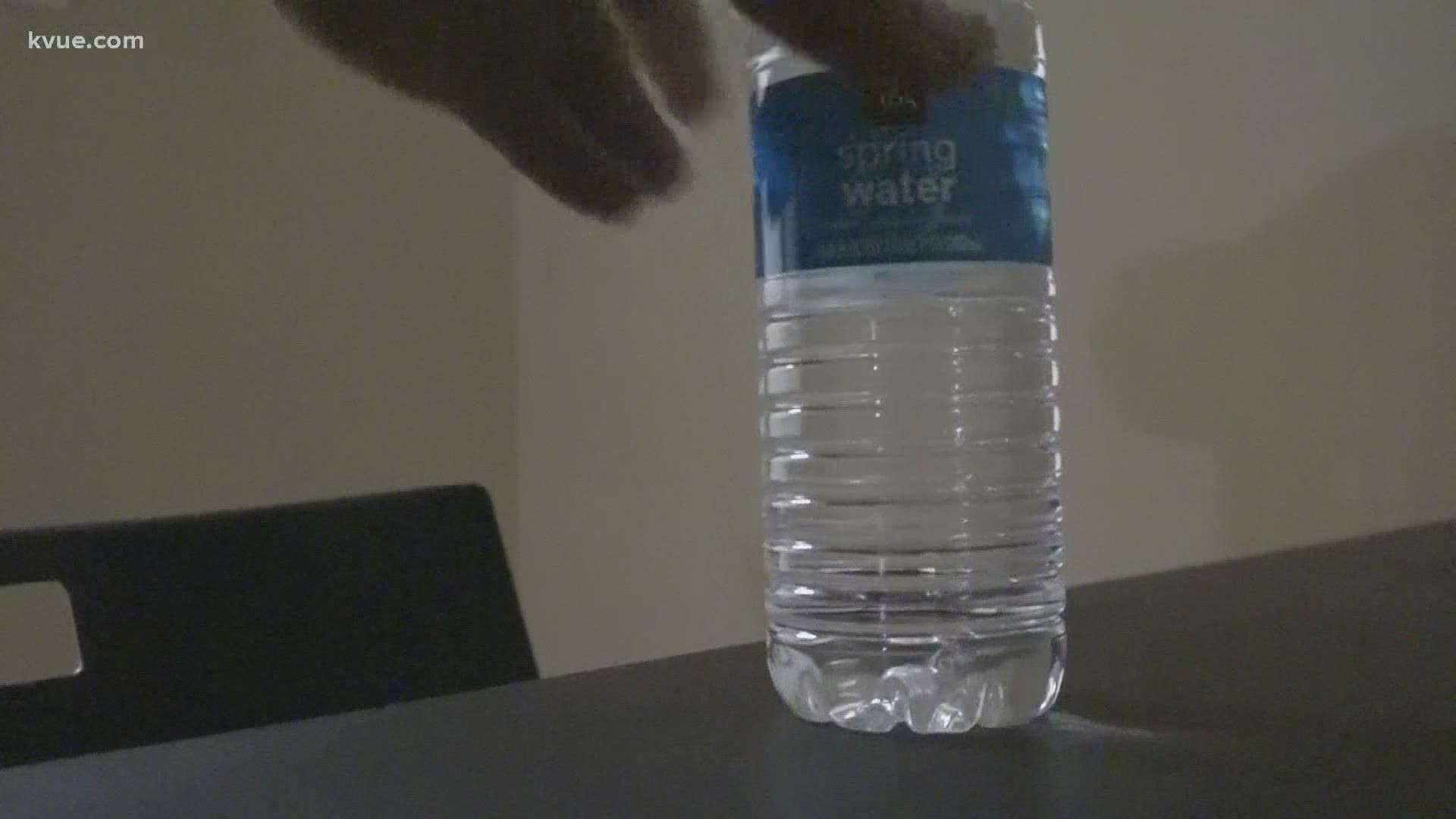 AUSTIN, Texas — Thousands of Central Texans are boiling their water this week, as boil water notices continue across the area.

But for many, boiling water isn't even an option. Many apartment complexes, for example, have water turned off to avoid anymore flooding or pipes bursting during the cold spell.

Meanwhile, lines are long at grocery stores and gas stations, causing bottled water to fly off the shelves fast.

Distribution companies, like Brown Distributing Company, who get water to those stores, tell KVUE they're doing their best to boost supply.

"You know, beer is our primary function, but we also have water. And we know that because of the boil alert, water is a huge need right now and is essential to people's safety," said Sean Erney, a general manager with Brown Distributing. "So we've put a huge priority and we're working with our largest retailers on specific water orders while also working with our suppliers to get more water here."

At a press conference on Thursday, Gov. Greg Abbott said the State is working to get clean water to Texas.

"I also had a call earlier today with water providers to work on additional ways to expedite getting clean water to Texas," he said. "We are in the process, as we speak of evaluating waivers, as well as executive orders that can be used to speed up that process."

Meanwhile, to meet the immediate need, a spokesperson for the Red Cross representing Central and South Texas said they are providing water, snacks, cots, blankets, comfort kits and hygiene items to warming centers throughout the region and directing people to make their way to the closest one.

FEMA also sent 729,000 liters of water to Fort Worth, for the state to distribute.

Proud to work with our partners @DoYouWaterloo to help deliver water to the @AustinISD Warming Center at Barrington Elementary. pic.twitter.com/SzDoo6cu6Q

The Austin Disaster Relief Network, which is made up of a network of hundreds of churches, is also stepping up.

"And we're preparing to organize a lot of volunteers here in the coming days to help clean up people's homes and also to clean up the debris that perhaps has fallen from the trees in the yard. So that's the big effort that's coming that we're preparing for currently right now," said Daniel Geraci with the Austin Disaster Relief Network.

He adds they're also working on some effort to distribute water.

"As before, like in 2018, the City and County worked together along with our volunteers and other volunteers, help them hand out that water. So that is coming," he said.

He adds the organization is looking for donations. To donate, click here.

Inn Cahoots, a hotel in East Austin, is letting anyone who needs it to sign up for a time slot to shower, use its kitchen and more, for free.

The showers and other amenities are cleaned after each use.

"We lost water on Sunday evening, the pipes froze. So we haven't had water for the last couple of days," said Rebecca Rico, a South Austin resident. "I think if people can take advantage of it then they should."

Credit: Luis de Leon
Inn Cahoots, a hotel in East Austin, is allowing residents to sign up for a time slot to shower, use this space for internet, and more.

Kristen Carson with Inn Cahoots said she's doing this for the community.

"We have some bottled water. People can go ahead and boil their water if they want. But we also have hot water, which means we have hot showers, which I know is something everyone wants right now and they can just come in," she said.