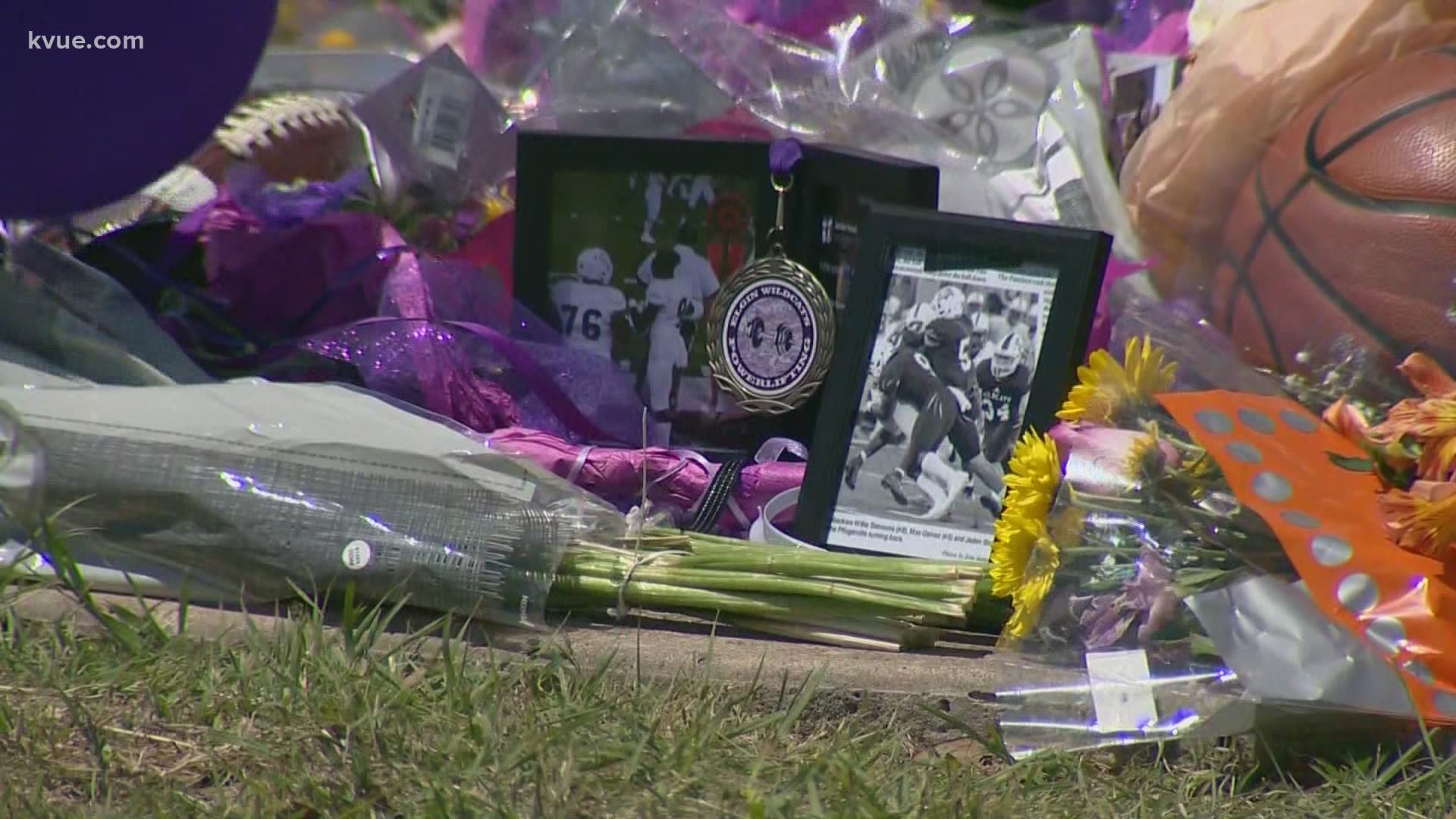 "I literally have no more tears to cry. I mean, just thinking about him just hurts my heart," said Jaylen Koch, Willie Simmons' teammate and one of Simmons' best friends.

HAPPENING NOW: Friends & loved ones hold a vigil at Elgin High School in honor of the 3 victims in Sunday’s NW #ATX triple homicide. Friends told me they’ll have a balloon release & speeches between 6-7 PM. @KVUE

The third victim was Amanda Broderick, Alyssa Broderick's mother. Friends said Simmons and Alyssa Broderick were dating and loved each other very much. Koch said they will never understand why this happened.

"Just know that everybody loved him. He never talked down to anybody and he was just so kind," said Wesley Harkins, Simmons' teammate and another best friend.

"He would go hang out with her instead of us because he was was so loyal, but that was Willie," said Lyndon Rangel, another best friend and teammate.

Sunday's shooter was identified as a former detective Stephen Broderick, who is Amanda Broderick's ex-wife and Alyssa Broderick's adoptive father. The day following the shootings, Broderick was caught and arrested while walking along US 290 near Manor, Texas, after he was on the run for several hours.

Simmons was described as a standup man, only 18 years old, and ready to play for the University of North Texas football team in the fall. Simmons' friends said they were all like brothers and they'll always remember his jokes.

"We were always laughing," said Rangel.

"It's just like losing your whole heart and you don't even have any place for love anymore because he's gone ... he was just an amazing guy. I mean, always happy, always making me laugh, always there for me," said Koch. 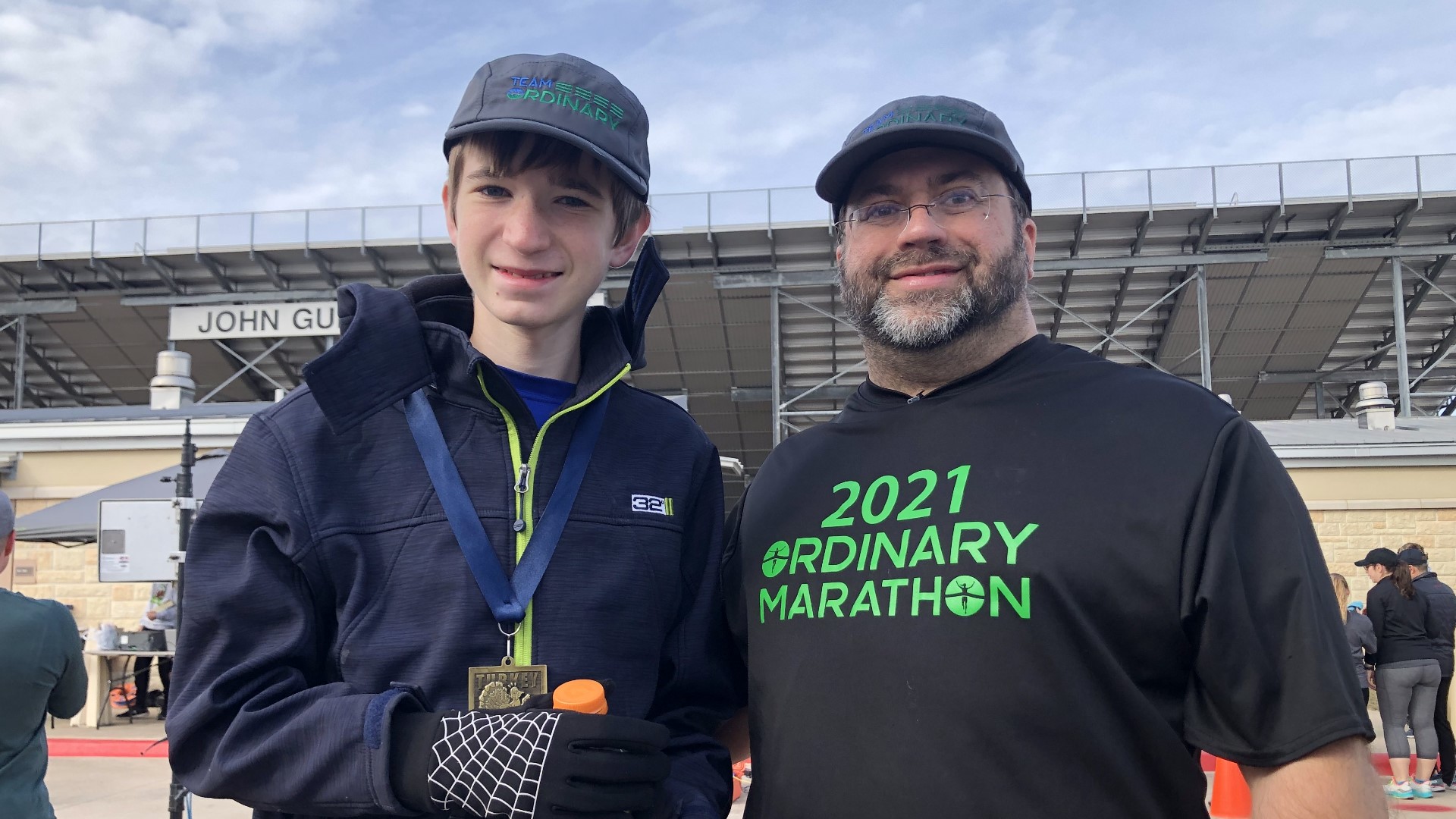