PORT NECHES, Texas — Port Neches residents heard a loud boom at the TPC plant Monday morning, but officials said there is no cause for concern.

The sound was initially reported as a third tower falling, but the Port Neches Fire Department later determined the sound was made by vessels settling at the plant.

"I wanna report that we continue to have the same operational objectives: protection of life, protection of the environment and suppression of the fire," Jefferson County Judge Jeff Branick said in a Monday afternoon news conference.

He told 12News Monday morning that any additional towers falling wouldn't cause a threat to the public.

"The radius for all towers and their path to fall has been calculated and there is no threat to the public," Branick said. "All towers are expected to fall or be taken down."

If any additional towers were to fall, none of them are expected to hit other equipment that would cause an explosion or fire, Branick said.

"Approximately four of the towers have been compromised and/or fallen," Branick said during the conference.

The fire is still burning Monday. Originally, there were nine fires, which was down to four fires over the weekend.

The impacted distillation tower fell inside the fence about 11:30 p.m. Saturday, Nov. 30, and is part of the ongoing event, TPC's response team said in a news release.

The tower fell over onto another tower and was still being held up by the other tower Sunday morning, Nederland Police Chief Gary Porter said.

No additional fires started from the second tower falling, he said.

"This was an anticipated result of the fire, and response teams managed the action accordingly," the release said.

Branick said he thanks the community for the cooperation in this 'extremely trying process.'

"I want to express my appreciation to our community, our citizens, for your resilience, for your strength, for your cooperation during the mandatory evacuation process," Branick said. "It's why I love calling Southeast Texas home, because your won't find people like this anywhere else in the United States." 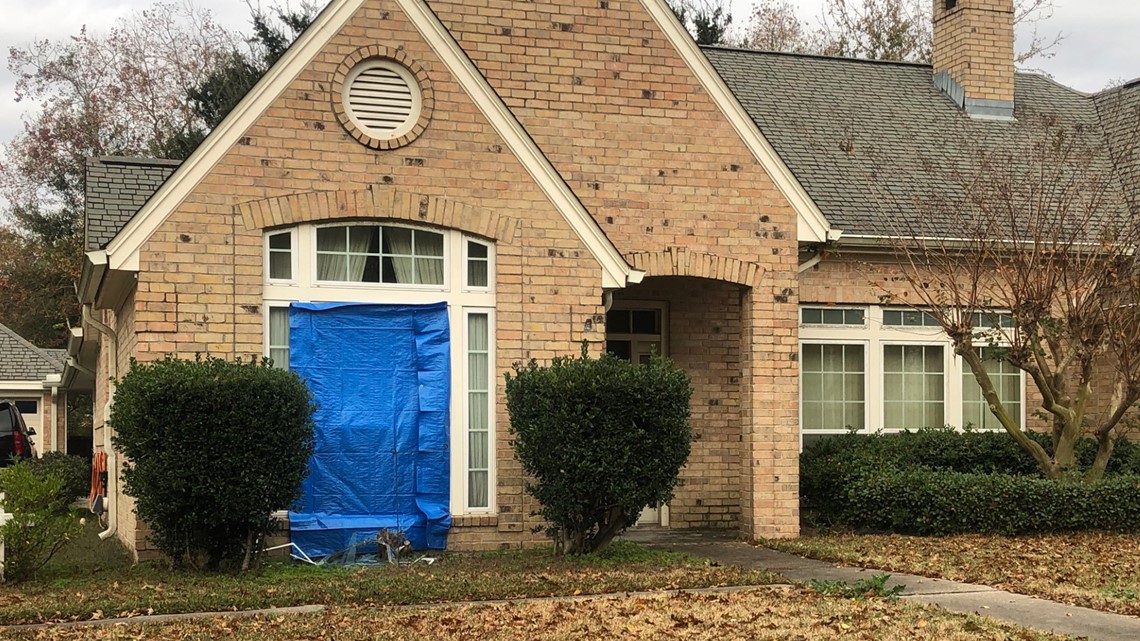