Supporters told KVUE they feel owner Lee Kinser should be given another chance and that the course is one of a kind. 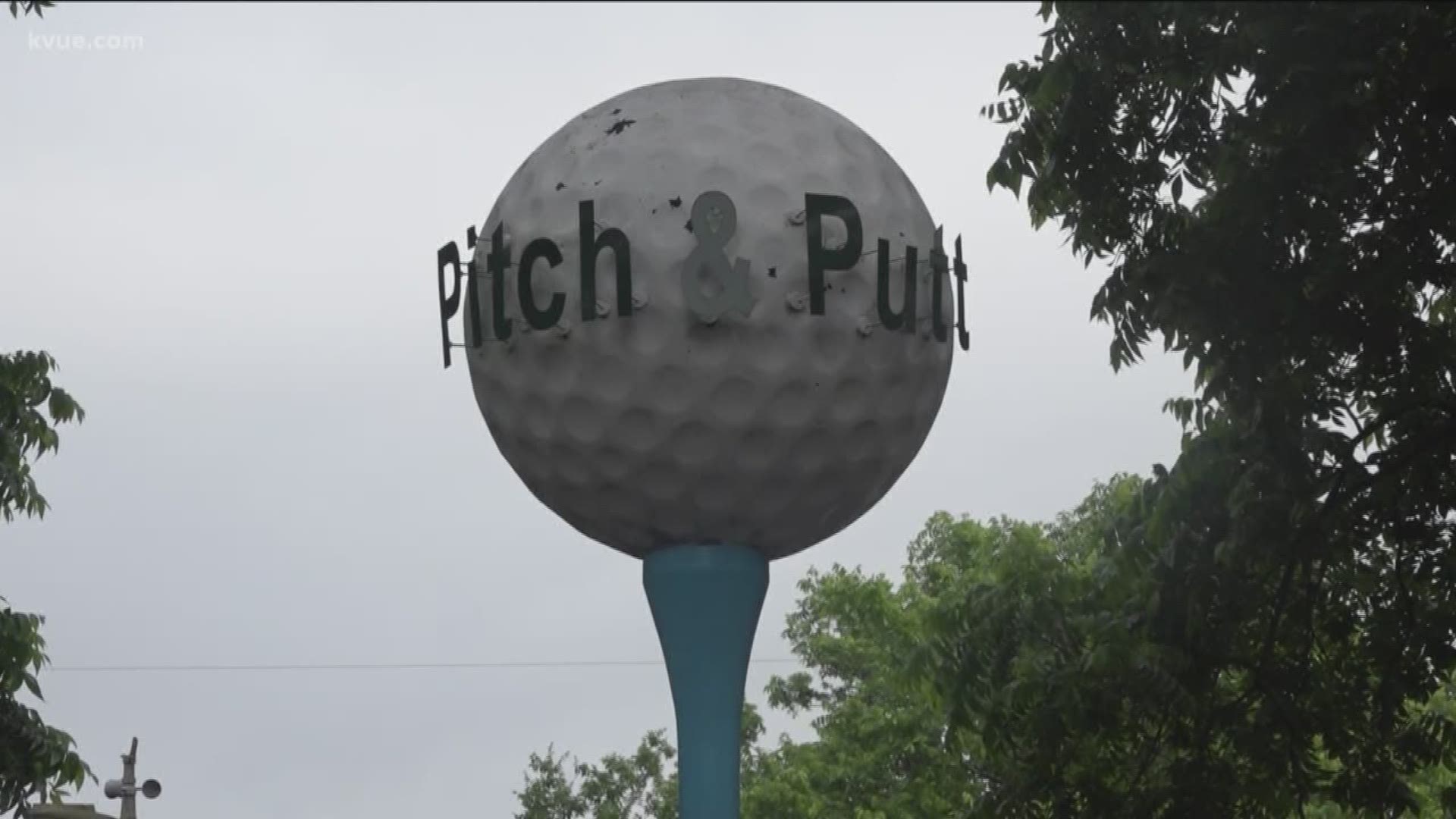 AUSTIN, Texas — Butler Pitch & Putt is a favorite, affordable golf course here in Austin. Located near downtown, it's been owned by the same family for 70 years.

But that could soon change because of a missing signature on an important document.

Owner Lee Kinser inadvertently left a line blank on a document that's part of a bidding process so she can lease the land the course sits on, which is owned by the city.

Because the signature was missing, she was disqualified from the bidding process.

Kinser said she later re-submitted the documents, signed, along with an appeal.

"And a week later, I got an email on Good Friday saying, 'You've been denied your appeal,'" Kinser said. "It's disappointing."

Her lease runs out at Butler Park on August 12.

"It'll be a sad day if I have to leave from here," Kinser said.

But she's continuing to try and get the decision overturned.

On Friday, the nine-hole golf course held a petition signing, a chance for supporters to write to Austin's city council.

Supporters told KVUE they feel Kinser should be given another chance and that the course is one of a kind.

"This is unlike any golf course you have ever played in your life," said Herschel Vaughn, who plays golf there often and lives nearby.

Another reason it's popular is that it's so affordable.

"It's just too expensive to like, go and play golf all the time," said Jackson Brewer, a University of Texas student who plays at the course often. "It's like nine bucks to come out here so."

Others said the course is a testament to the "Keep Austin Weird" culture.

Kinser said a subcommittee of the city's Parks and Recreation board will take another look at the contract Tuesday. It could then go on to the full Parks and Rec board, then in front of the city council in June.

The council could then call for the contract to be re-bid, which would give Kinser another shot.

There's no word yet on how many signatures were signed at Friday's event.