What would the Spurs' potential new training facility mean for San Antonio?

Judge Nelson Wolff said he saw a layout of the facility proposal, adding it's only at the conceptual stage. 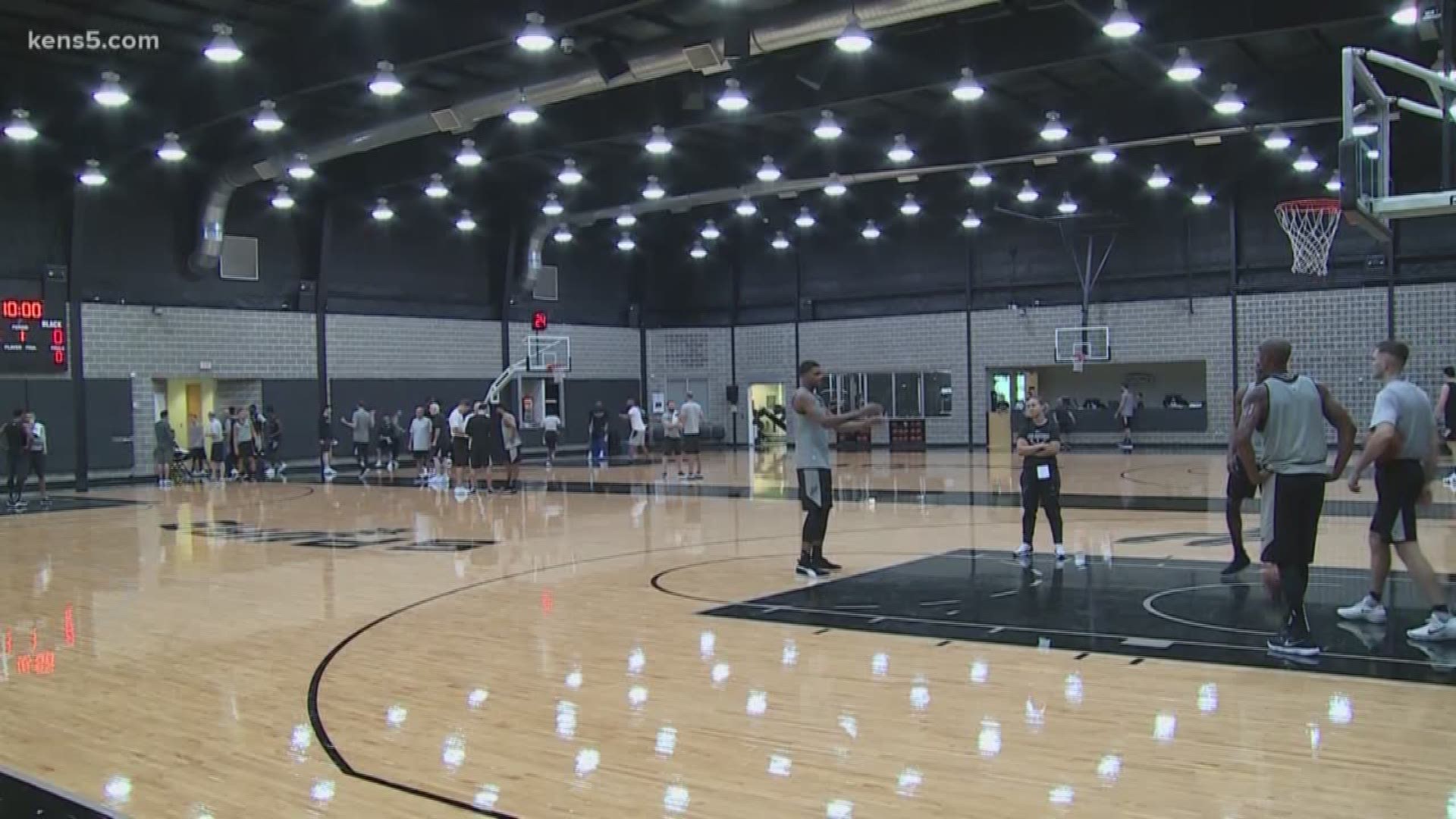 While nothing is set in stone as of yet, the project does have Judge Nelson Wolff's attention. He said this would be good for San Antonio.

Right now, the Spurs train in a 39,000-square-foot practice facility, which sits on 21 acres in the Medical Center. It opened in 2002.

Wolff said he recently saw a layout of the facility proposal for himself, adding it's only at a conceptual stage for now. The facility could also include a place for research in sports medicine.

"There would also be a building there built by UT Health Science's Center," he said. "So, combining all of their research and knowledge that we have to have about sports medicine—it would be perfect I think."

Wolff said a tax break could be in store for the project. He said that tax abatement would reflect the number of businesses involved, and how many jobs are brought in. So far, it's unclear how many jobs could be created by this project. When and if this will happen is still to be determined.

KENS 5 contacted the Spurs to see why they would want to move; the organization declined to comment.