Beth Cook's son was near death when a stranger called 911. 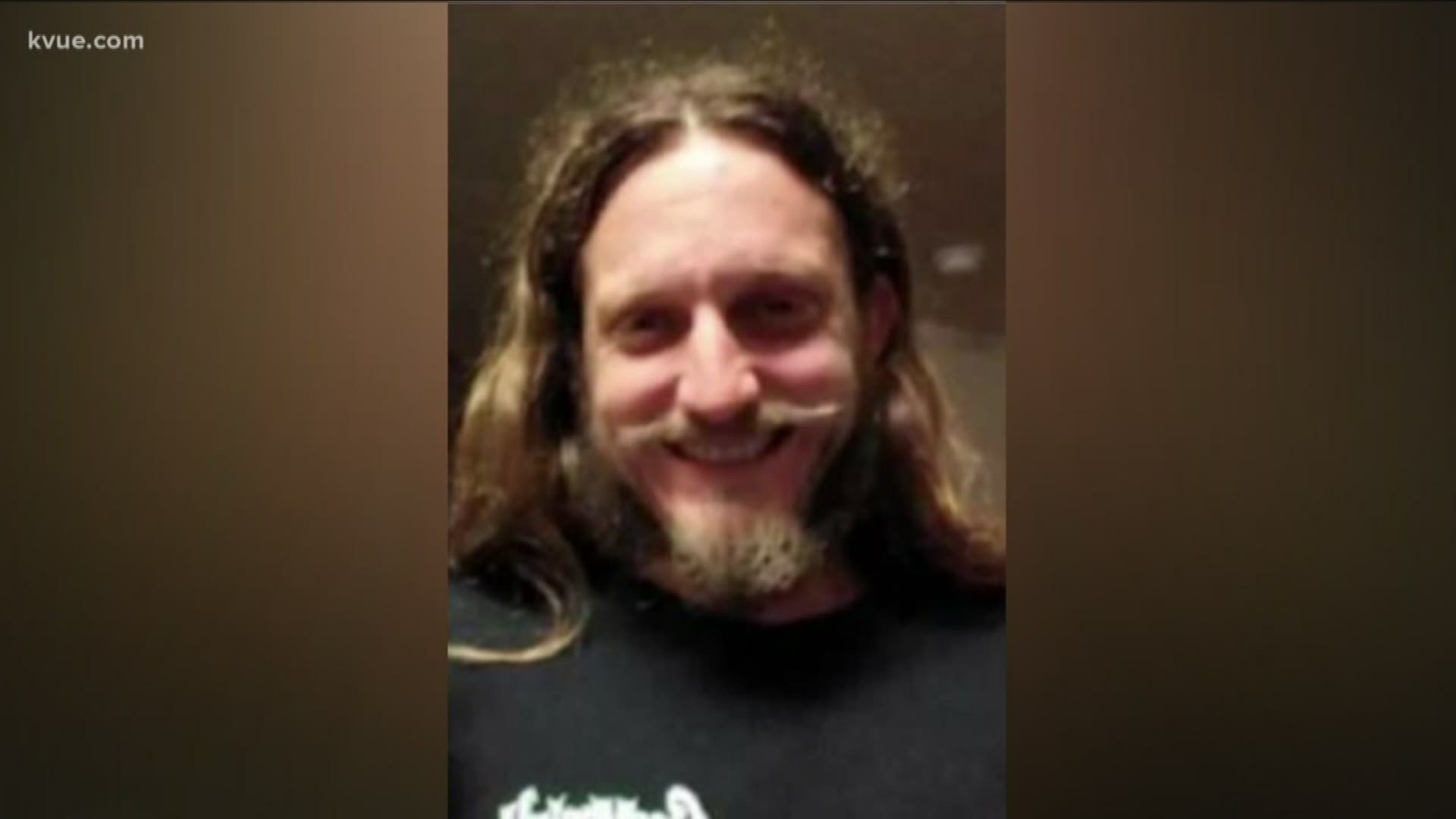 AUSTIN, Texas — A Round Rock mother is looking for the person she said saved her son's life.

Kasey Ingles, 36, was left for dead at the University of Texas Intramural Fields off Guadalupe Street on Labor Day Weekend.

Beth Cook said her son went out to play pool on Friday, Aug. 30.

"He said he was looking for his pool sticks, he's going to play pool, he'd be back," Cook said.

But Ingles didn't come back.

"I knew something was wrong," Cook said.

For days, family and friends searched for him.

His cellphone showed one of his last known locations as an ATM near 46th and Guadalupe streets. The phone also pinged at nearby Waller Creek.

Then on Saturday, Sept. 7, just after the Texas-LSU game ended, Cook said an ICU nurse at Dell Seton Medical Center was watching KVUE. That's when she saw Ingles' photo on the news and identified him as the "John Doe" in ICU.

"They didn't know who he was until you guys put that picture of him on the news," Cook said.

It turns out, Ingles had been in ICU for a week. When he was admitted, Cook said her son was near death.

"He was running a 107 fever and all his body functions were shutting down," she said.

‘God blessed me with a platform to speak’: Man who saved baby near highway continues to spread generosity years later

Cook said Ingles' body was found lying in some bushes in broad daylight at the Intramural Fields on the morning of Saturday,  Aug. 31.

He was admitted into the hospital at noon – the day after he disappeared.

"I'm looking for the person that found my son ... Whoever was at the sport center, I want to say thank you for saving my son's life. Because someone took the time to actually check and make sure he was OK and called EMS," Cook said. "Because he would be dead. He would be dead, he would not have made it through the rest of the day.

Ingles' Harley-Davidson motorcycle was discovered in the same parking lot where he was found.

KVUE reached out to EMS in hopes of trying to find out more information about the 911 caller. This story will be updated if we find anything out.