He says he's worried more infections will be the result of a Mother's Day weekend that saw tubers heading to the Comal River. 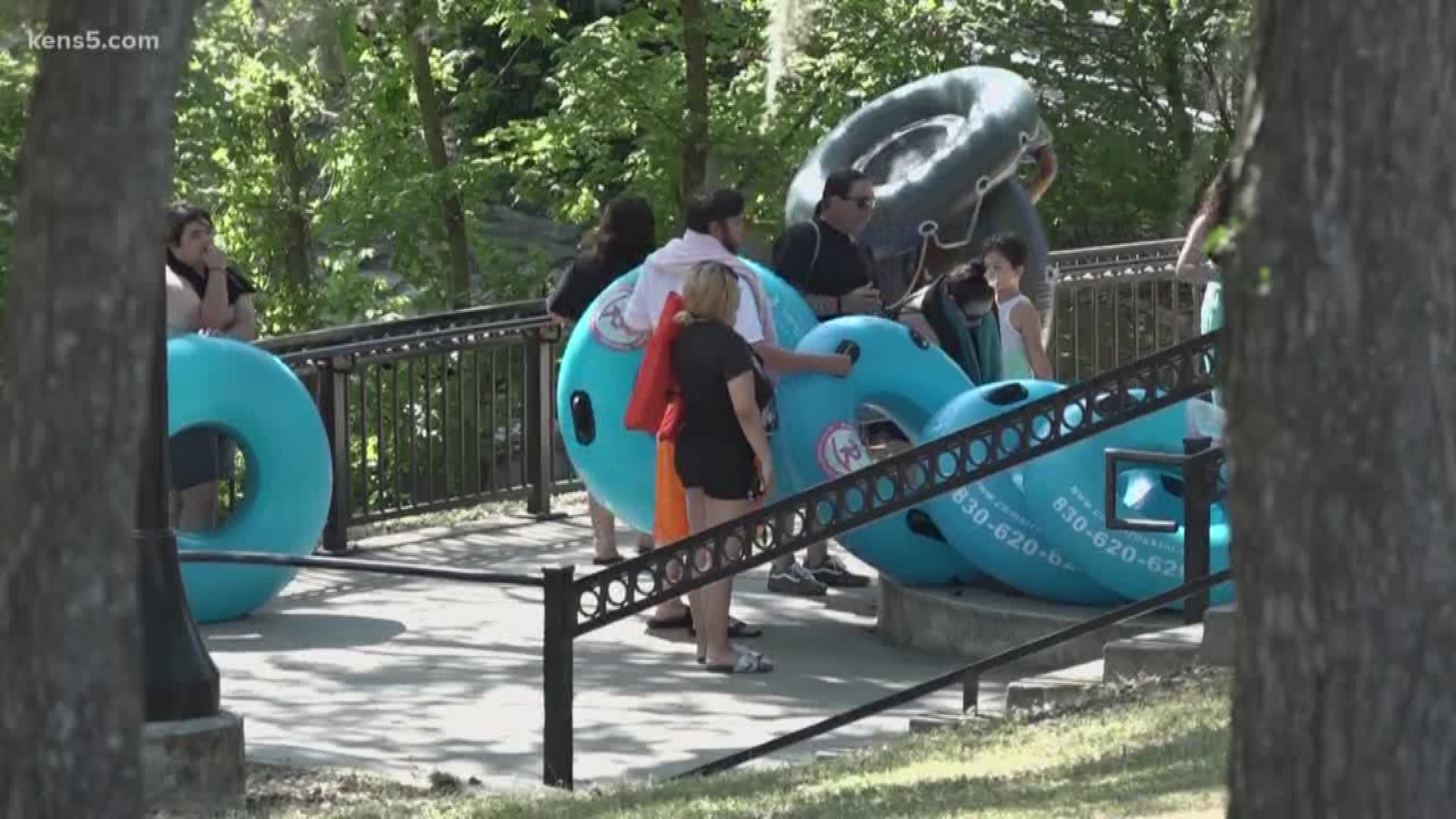 NEW BRAUNFELS, Texas — Cars lined the street at Prince Solms Park in New Braunfels over the weekend. With tubes in tow, people headed down to the Comal River.

It was a concerning sight for Charles Rogers, who said he and his wife were driving along the river when they noticed the crowd. Rogers was surprised to see so many people out in the middle of an ongoing pandemic.

He said social distancing didn't seem to be a priority and that few people were wearing masks.

"During our whole trip, we saw two masks," Rogers said. "It upset me very much."

On Mother's Day, the parks were just as packed. Rogers is worried the lack of precautions being taken will lead to more infections in his community.

"They could easily become carriers in this kind of crowd," Rogers said. "Now they go home and they see mom and grandma."

Rogers called the New Braunfels Police Department to report what he saw. He said a dispatcher told him there wasn't much they could do and that social distancing guidelines are considered recommendations—not law.

"I want them to take it more seriously because, according to Gov. Abbott, this is a trial run," Rogers said.

KENS 5 reached out to the New Braunfels Police Department to see how many calls regarding social distancing have come in and how they're handling the issue. They sent the following statement on Monday:

"Following Gov. Greg Abbott's Executive Order and amendments to the Report to Open Texas, the City of New Braunfels has provided an environment where social distancing is possible for those that choose to visit our parks and rivers.

"However, those visitors also have a responsibility themselves to help limit the spread of COVID-19 and should commit to following the Governor's orders and safety precautions, including social distancing. As has been the case since the start of the pandemic, the New Braunfels Police Department's goal has always been compliance with the orders issued at the state and local level, and we strongly encourage people to follow all of the guidelines, including social distancing."