According to the National Coalition Against Domestic Violence, one in four women and one in nine men experience domestic violence. 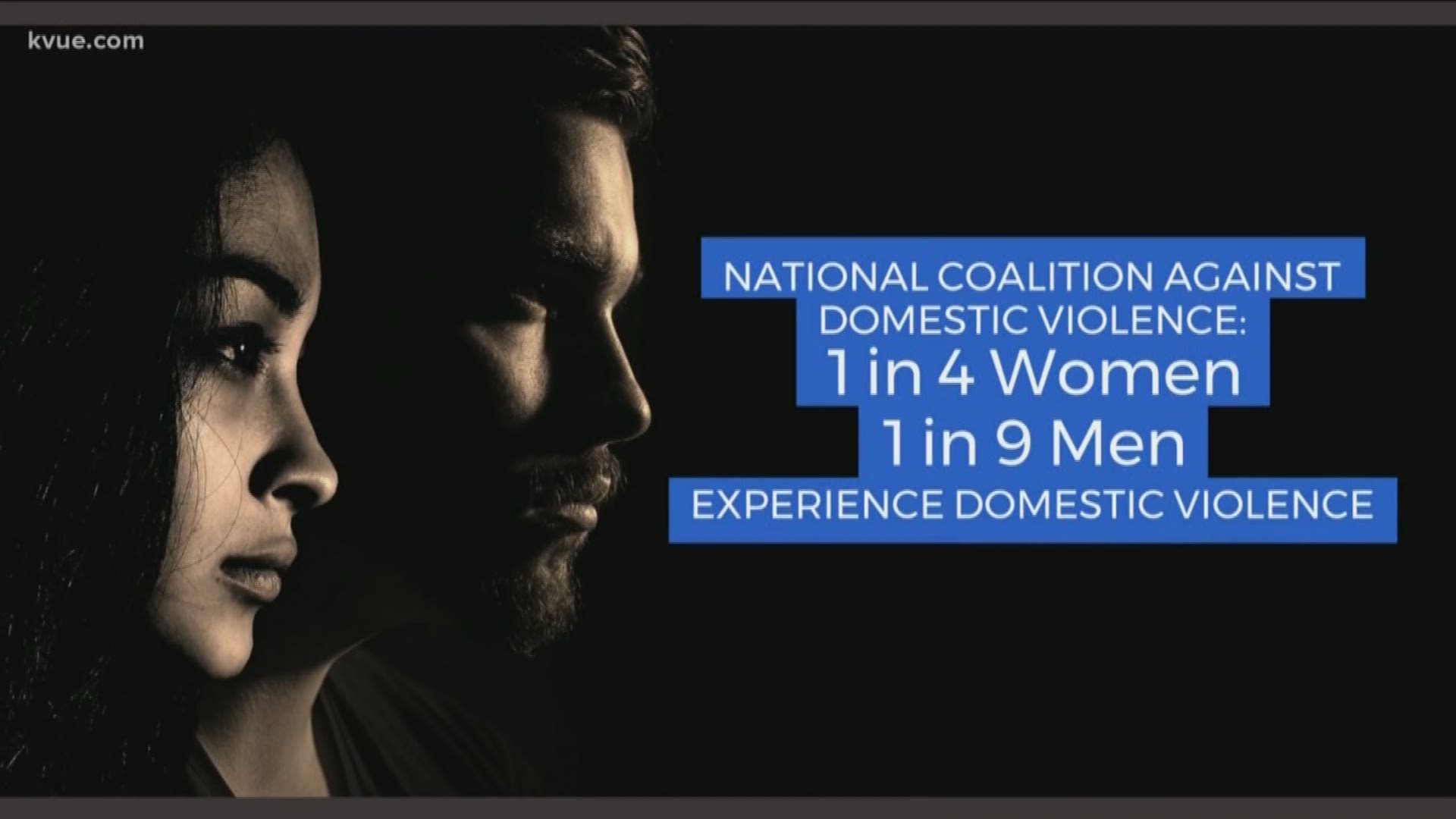 AUSTIN, Texas — This October, organizations across the country are spreading awareness about domestic violence for National Domestic Violence Awareness Month.

The organization said one in four women and one in nine men experience domestic violence.

Here in Texas, people reported more than 195,000 family violence incidents in Texas 2017, according to the Texas Department of Public Safety.