The planned day of service will leverage the strength of local citizens to advance Dr. King's dream of opportunity for all, United Way said. 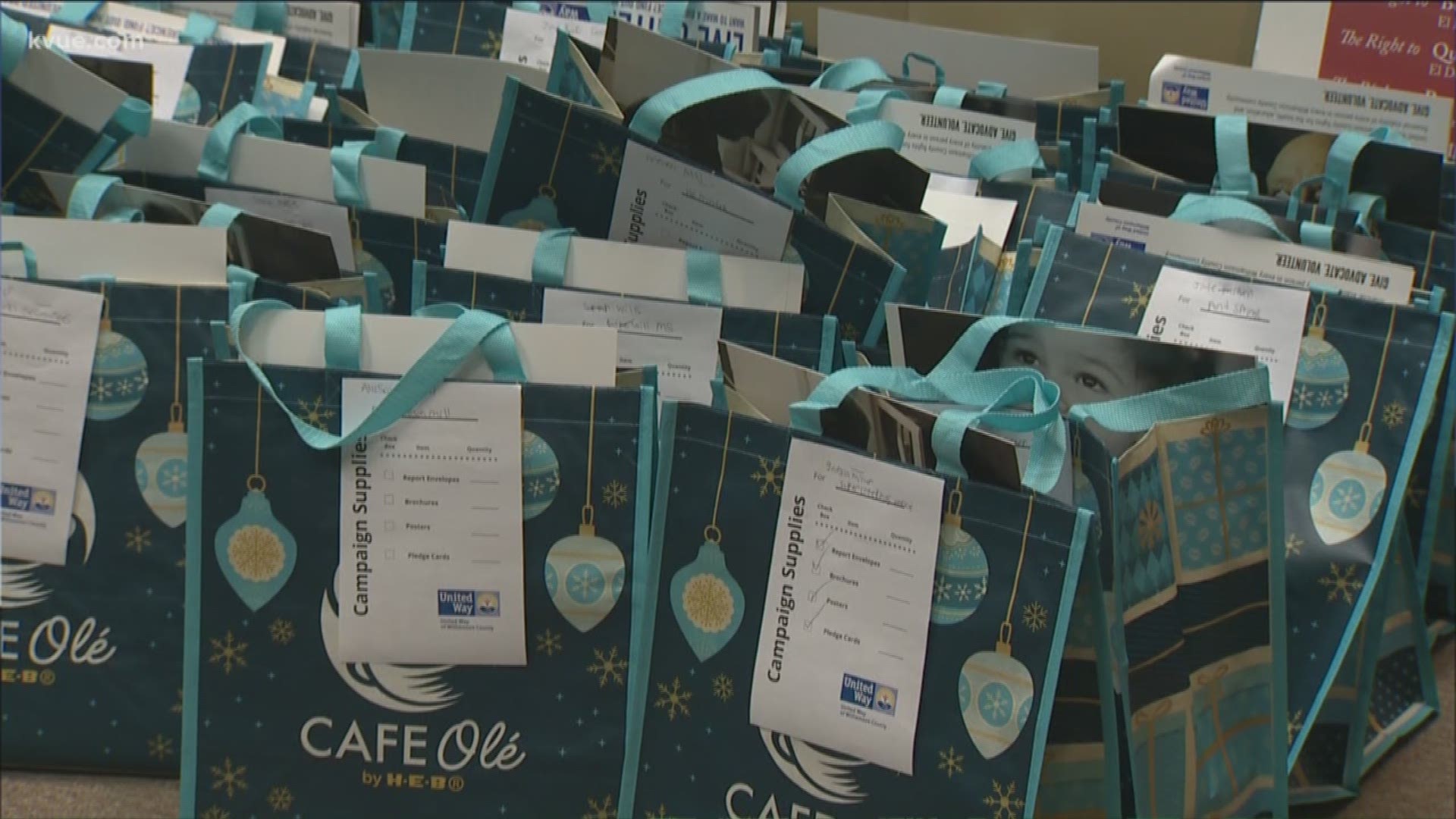 The organization said more than 200 volunteers were needed to share their time and energy from 9 a.m. to noon. The planned day of service leveraged the strength of local citizens to advance Dr. King's dream of opportunity for all, United Way said.

"I think we live in a society where it’s so easy to give money but you don’t know where your money is going to or where your dollars are going to," said Nicole Foy of the United Way of Williamson County. "So, when you have the opportunity to actually be in those organizations or in the community, you are able to know what organizations are out there to benefit you and your families and friends. It’s just a feel-good day."

"Helping is fun," they said.

Austinites to march in honor of Martin Luther King Jr. on MLK Day

On Saturday, about 150 volunteers picked up trash near Martin Luther King Junior Boulevard in East Austin to honor the iconic civil rights leader, as part of United Way for Greater Austin's "MLK Day of Service."