The trail foundation said the bridge is privately funded and costs $2.5 million. 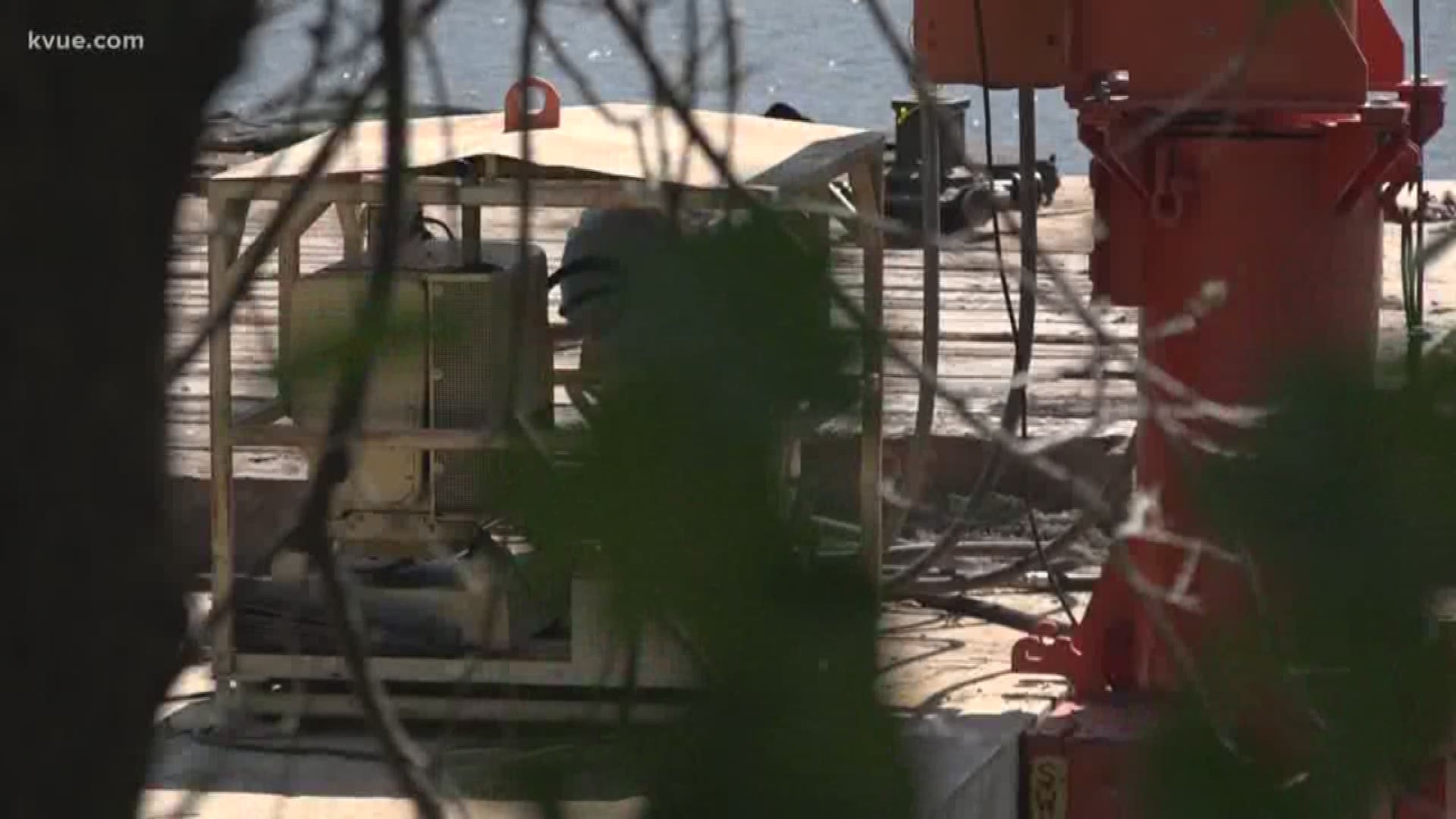 AUSTIN — The Ann and Roy Butler Hike and Bike Trail downtown is getting a little addition this summer.

Crews are working on a new "mini-boardwalk" underneath the Ann Richards Congress Avenue Bridge. It will have an observation deck under the bridge to view the bats.

The existing trail under the bridge has sharp turns, is about six feet wide in some areas, and is over 40 years old.

The Trail Foundation, which manages the hike and bike trail, said the new path will be about 14 feet wide and parts of it will be made of steel and concrete, giving runners plenty of room.

"We've been working on this over three years,” said Heidi Anderson, executive director of the Trail Foundation. “So, finally to have breaking ground and know that we're going to have it open to the public in June is kind of a dream come true for us. We're really excited to bring this to the community.”

The Trail Foundation said the bridge is privately funded and costs $2.5 million.