Memorial Day weekend in Austin: What to know

Here's a rundown of everything you need to know for a safe Memorial Day weekend. 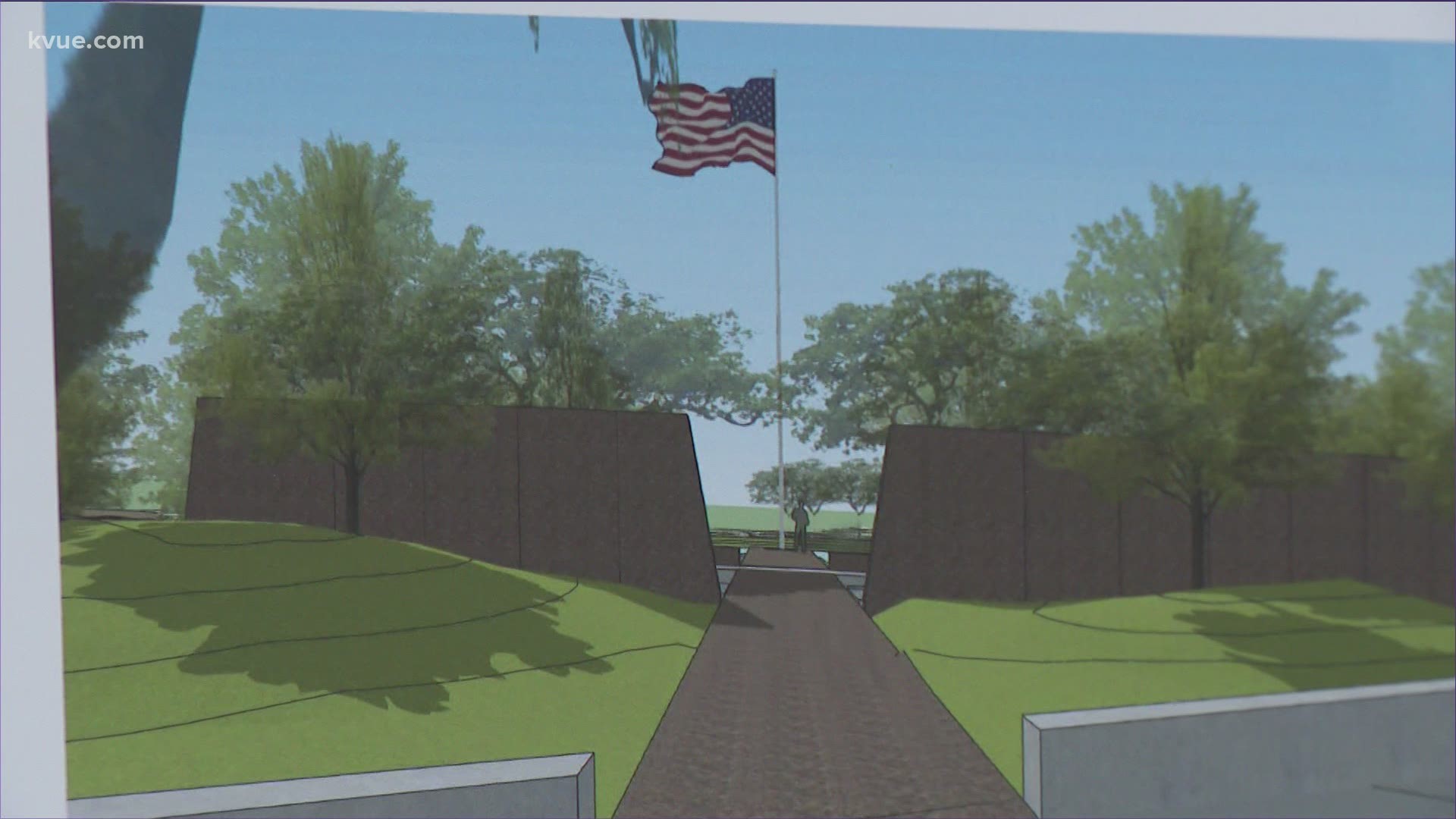 AUSTIN, Texas — While the pandemic isn't over, many Americans are looking forward to celebrating Memorial Day weekend with fewer restrictions than other recent holidays.

Here's everything you need to know to have a safe weekend in the Austin area.

While there's potential for storms Friday evening and night, we're not expecting a washout for the weekend. By Saturday, we'll be left with just a 30% chance of lingering showers and storms, especially early in the day.

Sunday and Memorial Day will both have a chance for an isolated shower or storm, but both days should be primarily dry with the rain chance around 20%. Highs this weekend will also trend a bit cooler with mid-80s in the forecast.

But keep in mind, Central Texas weather can turn on a dime and Memorial Day has historically been intense for our area. So, make sure you have the KVUE app downloaded for alerts just in case something pops up.

If you're looking to honor soldiers who have lost their lives serving our country, there are some events planned around Central Texas this weekend:

Memorial Day and Tolling the Boats Ceremony - Round Rock

Are there any watercraft restrictions?

Yes. Personal watercraft, including wet bikes and motorized surfboards, will not be allowed on Lake Austin starting Friday at sunset and ending Tuesday at sunrise, according to a City of Austin ordinance.

Non-motorized devices like paddleboards, kayaks and canoes can still be used along with other watercraft where users sit or stand on the device. The ordinance only applies to Lake Austin.

Police will be patrolling Lake Austin this weekend and urge people using waterways to follow the Texas Water Safety Act and City boating laws and ordinances. Police urge all boaters to practice safe boating and to call 911 for all reckless boating operations or emergencies.

Barton Springs Pool: While Austin's most famous pool is currently requiring reservations to manage capacity, it will open to the public for free on Memorial Day only. Capacities will still be enforced due to low staff levels.

If Barton Springs isn't really your thing, there are a few other City-run pools and splash pads open around town. The following should be open at least one day this weekend:

Stay safe in the sun

While we're not expecting extremely high heat indexes this weekend, it's still important to remember how to stay safe in the sun. Wear light-colored clothing, limit exposure to direct sunlight, hydrate and wear sunscreen!

And if you know you're going to be outside for an extended period of time, it can't hurt to brush up on the signs of heat exhaustion and heat stroke just in case.