The MELJ Justice Center strives to help at-risk youth, former felons and their families get back on the right track. 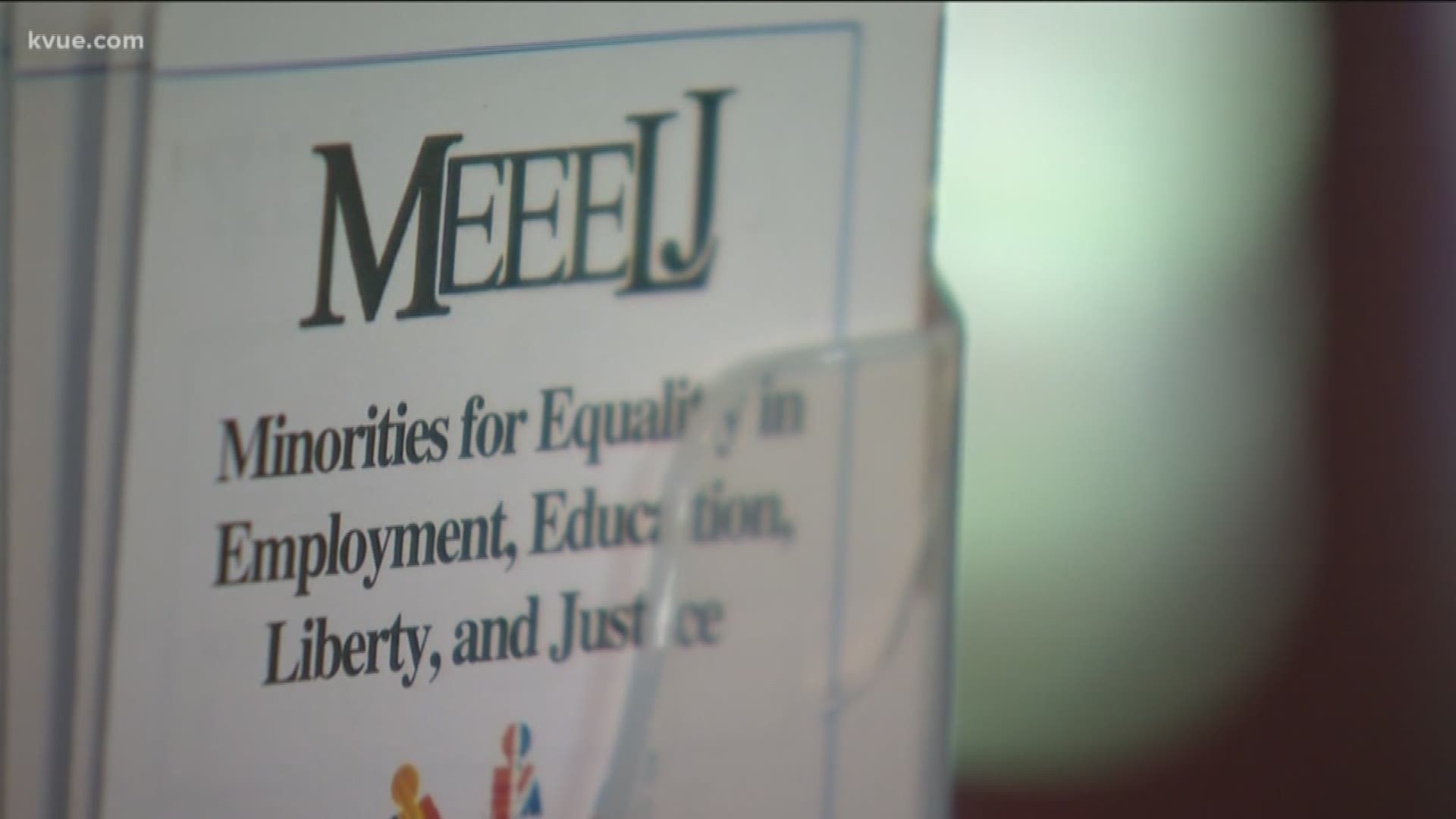 AUSTIN, Texas — When convicted of a crime, inmates serve their time in jail. But how do they have a productive life once they're out? An Austin organization is helping former inmates find a way back to be employable, educated and empowered.

It starts with an arrest – and for many, it ends with a jail sentence.

And once they're done serving their time, the future can be uncertain.

But inside a tiny, old building in Downtown Austin, the MELJ Justice Center is helping at-risk youth, former inmates and their families move forward.

Latreese Cooke started the MELJ Justice Center – formerly known as MEEELJ – 16 years ago and has helped hundreds of teens and adults.

"It stands for Minorities for Equality in Employment, Education, Liberty and Justice," she said. "It wasn't anything that I actually aspired to do, it was just something about being able to empower people who were the least of them, or what would be considered the least of them."

"What I see now in Austin is that there are persons who are coming out of prison who have addictions when they hit the street," Cooke said.

Cooke said the MELJ Justice Center is determined to repair at least some of the damage incarceration has done to so many Texans – turning someone's prison past into a productive rest of their life.

"We don't just care in words, we care in deeds," Cooke said.

The MELJ Justice Center receives help from the Texas Bar Foundation, area churches and other funding sources but can always use more help from private donors.

WATCH: Austin organization helping former inmates get back on track