Local social worker without power for over a week, checks on neighbors' mental health

Tricia Em spent over a week in her dark cold apartment, but also used some of the skills she's acquired over the years as a social worker. 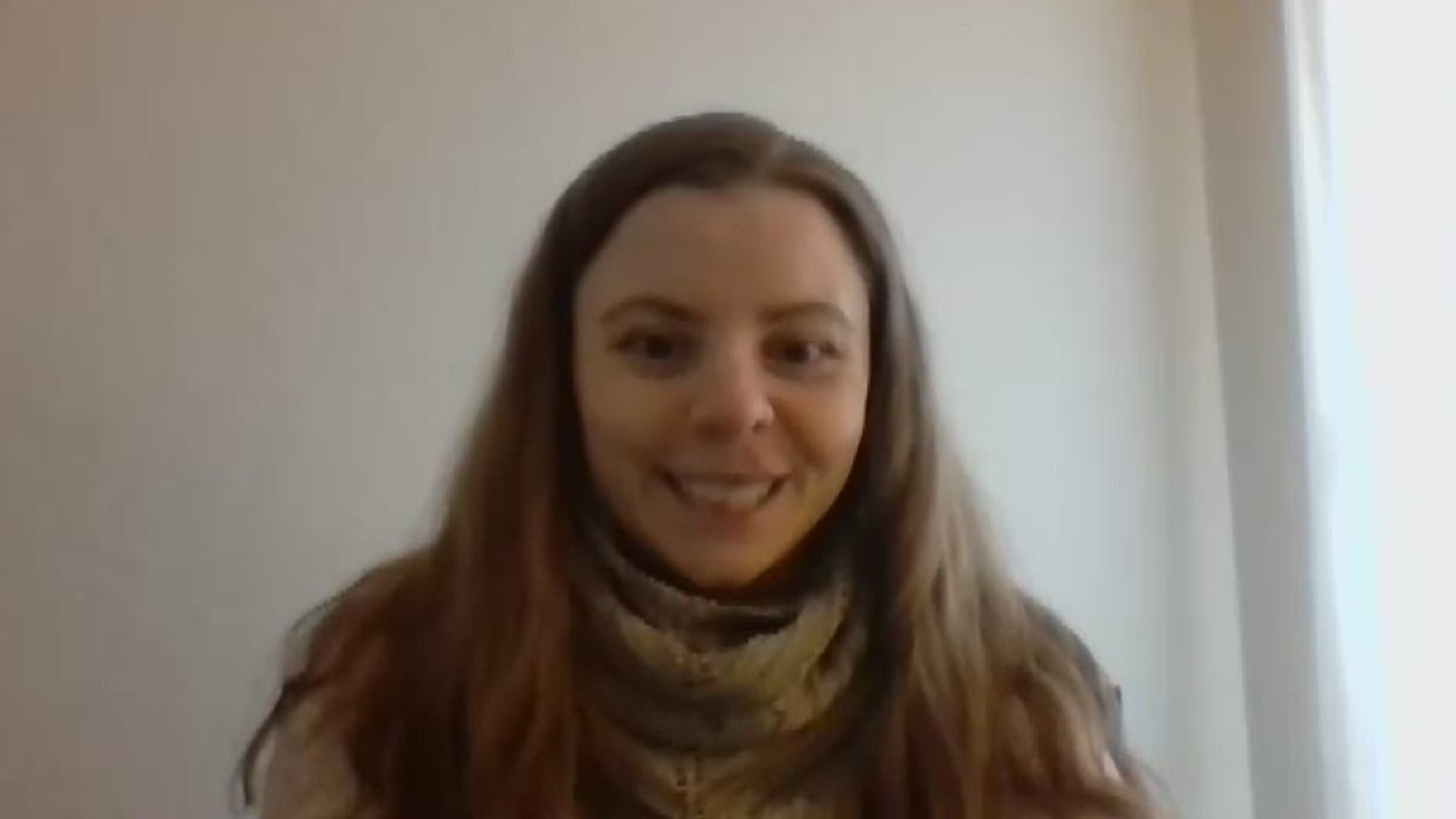 AUSTIN, Texas — One local social worker hasn't had power in her apartment since Thursday Feb. 11, but while she's been sitting in a dark cold apartment she also made sure to check on her neighbors and their mental health.

Tricia Em lives in a Condo in Austin near The Arboretum. She got power back early on Saturday afternoon.

As if sleeping in the bitter cold wasn't hard enough, her condo also got flooded due to a burst pipe. Instead of letting the frustration consume her, she decided to check on her neighbors and their emotional well-being.

She checked on her elderly neighbors in-person and in a group chat to see how they were feeling on a day-to-day basis and talk them through it.

As a social worker she said she's used to high-stress situations and helping people cope, but she said it's going to take a while to recover from this event in more ways than one.

"I feel fortunate to say I'm pretty good in a crisis. We had a leak in our ceiling, and I was immediately able to get the water turned off. But as soon as our ceiling started leaking, the other nine buildings in our complex started having issues," said Em.

She said she needs to cancel some of her work appointments next week so she can focus on her own mental health and get someone out to look at her floors.

"At night time is when it was the hardest, just darkness. I think everyone is fried after this week," said Em.