Neighbors are concerned about a big cat sighting in the Mason Hills neighborhood. 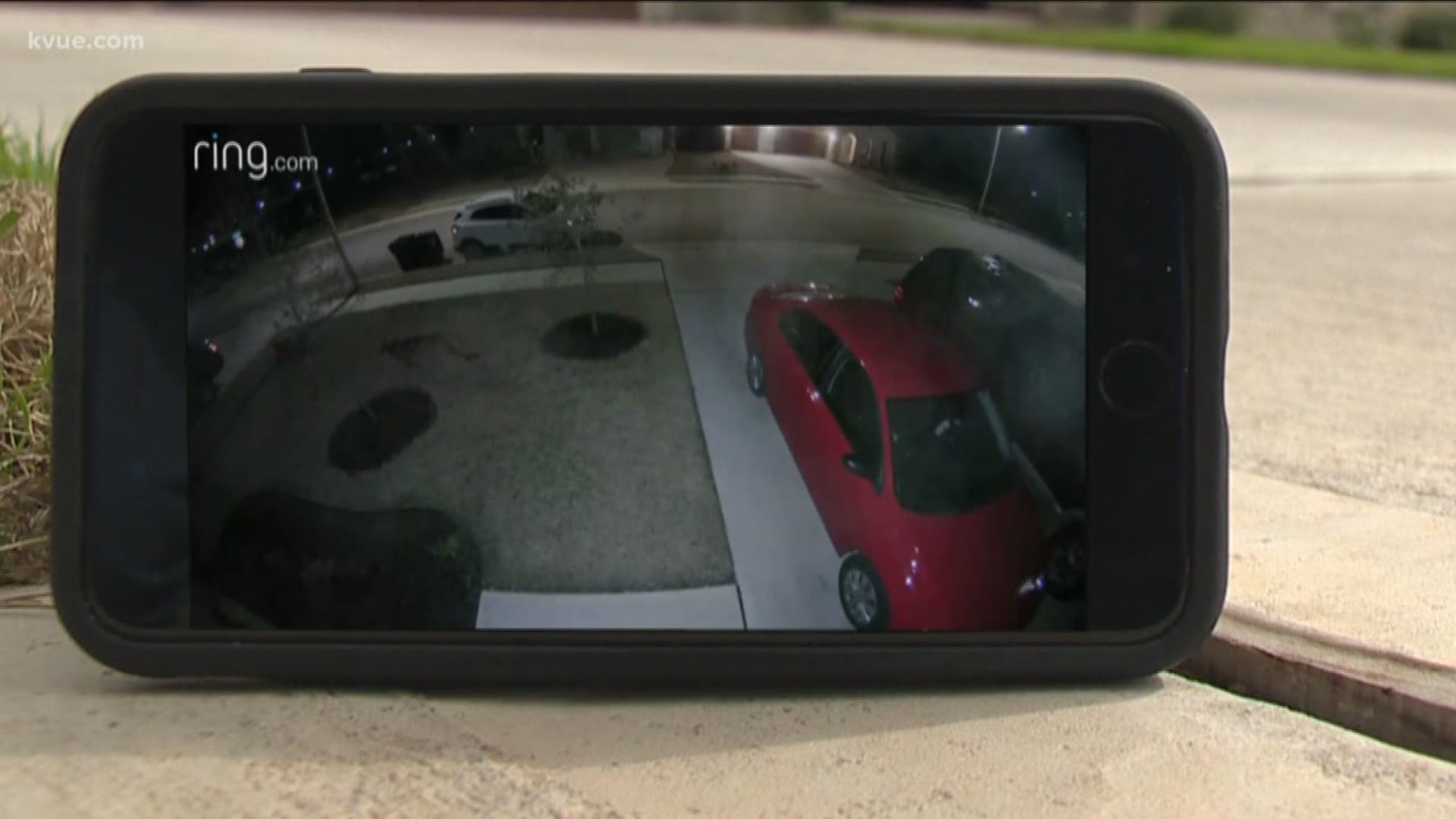 LEANDER, Texas — As an animal control officer with Leander Police, Edna Ellis is used to dealing with small creatures.

Like Hopi, the milk snake; Rowdy, the frog; and Falcor, the bearded dragon.

"I've been with Leander for five years and this is the first time I've seen it in an actual neighborhood," Officer Ellis said.

She thinks it's because of all the development, like in the Mason Hills neighborhood where the mountain lion was spotted and captured by a resident's Ring camera.

Officer Ellis said, generally, mountain lions are more scared of us than we are of them.

But, if that doesn't make you feel better, here are a few things you can do if you run across one of these big cats.

"You can make a loud noise to scare it away. If you have your small pets, just pick them up because it will make that pet look larger," Officer Ellis said.

As a new mother, she appreciates Officer Ellis's advice, but because of the mountain lion sighting, she plans to change her lifestyle and stop taking walks with her two-month-old baby girl.

"Not right now, not until they say it's safe. So, no, we might not," Vugranan said.

Officer Ellis said the good news is mountain lions have a large roaming area, which means she doesn't expect this puma or cougar in the same area day after day.

KVUE also spoke with Scott Rowin, a wildlife biologist at the Balcones Canyonlands National Wildlife Refuge, which sits about 25 minutes away from the Mason Hills neighborhood.

Rowin said it is extremely rare to see a mountain lion at the refuge and doubts this cat was from there.