"When you've got an old Anglo mayor who is taking this stand and saying these things, I think it has more impact," he said. 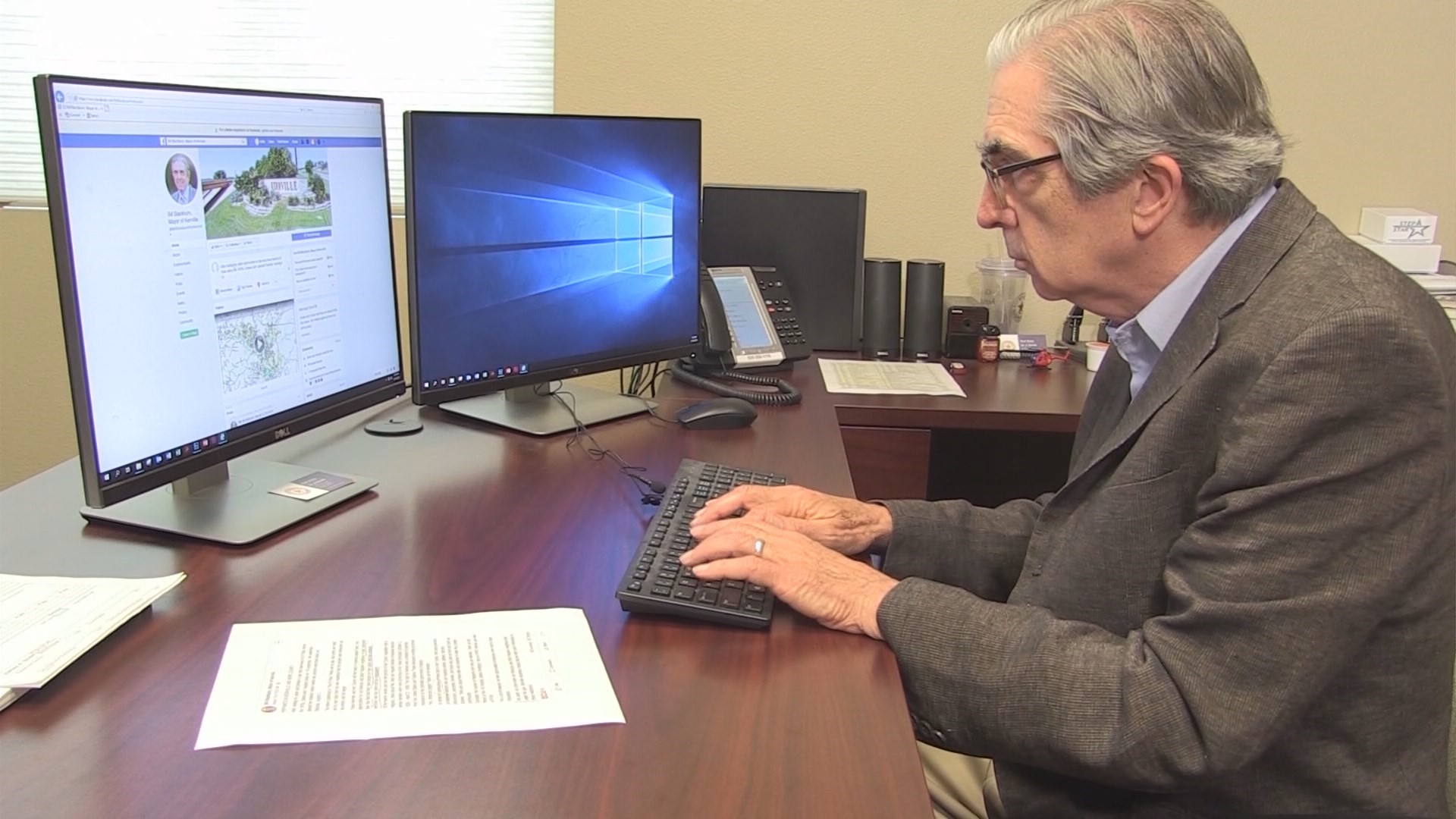 SAN ANTONIO — Kerrville Mayor Bill Blackburn is calling on his community to show support for their Hispanic neighbors following the El Paso massacre.

"The tragedy of this just came home," he said.

The El Paso suspect reportedly confessed to police that he wanted to shoot as many Mexicans as he could.  Blackburn just came back from El Paso over the weekend. He has family that lives there, and drove by the Walmart where 22 people where gunned down.

"We need to think about this and the impact on people," he said.

On Monday, the mayor went on to Facebook and made a post about 314 words long. The post is addressed to Hispanics in Kerrville and Kerr County.

He is urging his community to "express support and, yes, appreciation for our Mexican and other Hispanic neighbors," he wrote. "In part, because they now feel that they have targets on their backs that whatever welcome mat has been out has disappeared."

The mayor said nearly 28 percent of people in Kerr County are Hispanic. He wants them to know they're valued.

"When you've got an old Anglo mayor who is taking this stand, and saying these things I think it has more impact," he said.

"My point: At a time when our Mexican and other Hispanic neighbors feel under the gun, Kerrville kindness means that we reach out in friendship to these neighbors."