After weeks of protests, Austin City Council voted to make big changes to Austin police. Some will go into effect soon; others will need to wait for a final budget. 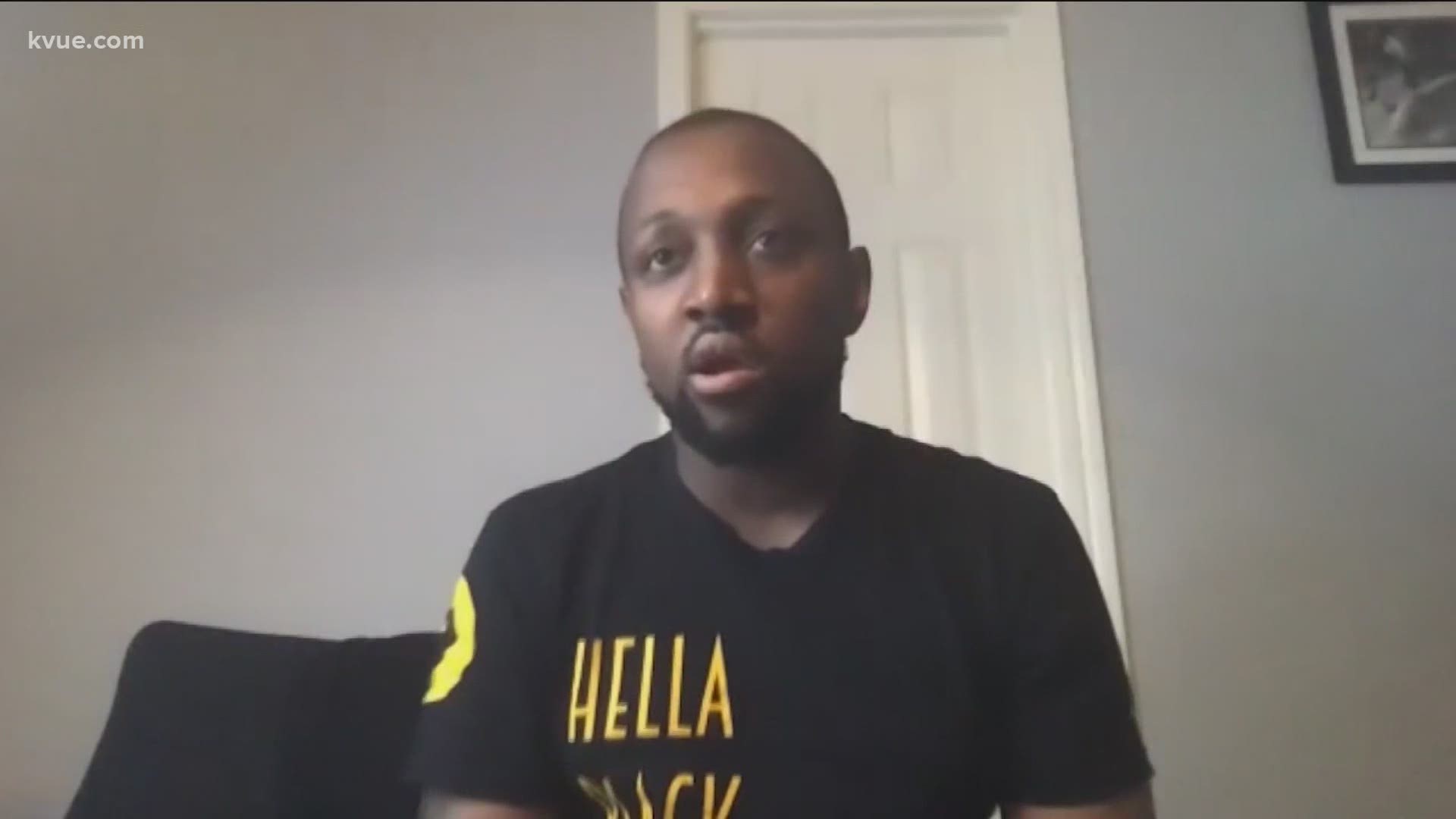 AUSTIN, Texas — After nearly 12 hours of discussions, the Austin City Council voted on some big changes for the Austin Police Department.

Notably, APD can no longer use less-lethal weapons such as tear gas, bean bag bullets, and long range acoustic devices. In addition, city council called for budgetary changes for APD for the 2020-2021 fiscal year. The budget will be finalized in the coming months as the fiscal year starts in October.

"I hope people get the gravity of what's coming down the hatch," Chas Moore, head of the Austin Justice Coalition, said on Friday.

AJC released a number of changes members want to see in regard to Austin police. Moore felt their needs were heard, but not yet met – which he considers a net positive.

"This is a step in the right direction," Moore said. "It's exciting to see Austin is continually, at least in the state of Texas, taking these strides to be a leader and example of what progress and creative solutions to decades-old problems can look like."

However, Austin Police Association President Ken Casaday felt the opposite.

"I'm disappointed in city council's decision," Casaday said. "They're taking money that they have no plan for."

During the city council meeting, multiple councilmembers called for money to be divested from APD and reinvested into other programs to improve mental health, housing, and other resources that play a role in public safety but are not law enforcement.

One of the resolutions will ban adding officers and eliminate the sworn positions that APD can’t reasonably fill this year or next. It also directs the city manager to not include any additional funding for militarized equipment in the upcoming budget.

"You hear these audits coming out saying we need more officers to do community-based policing," Casaday said. "These are all audits and money the city spent over the last 10 years ... Now they've gone in the total opposite direction of trying to defund the department."

However, Casaday agrees officers with APD get calls for which other professionals would probably be better suited. He gave an example of responding to homeless issues around the city.

Budgetary decisions were not made on Thursday. Instead, city council called on City Manager Spencer Cronk to lower the budget for the next fiscal year.

The next budget discussion for the city will take place on July 23.