Hackathon invites teens to be part of the youth trafficking conversation

Central Texas teens were challenged to come up with trafficking prevention solutions. 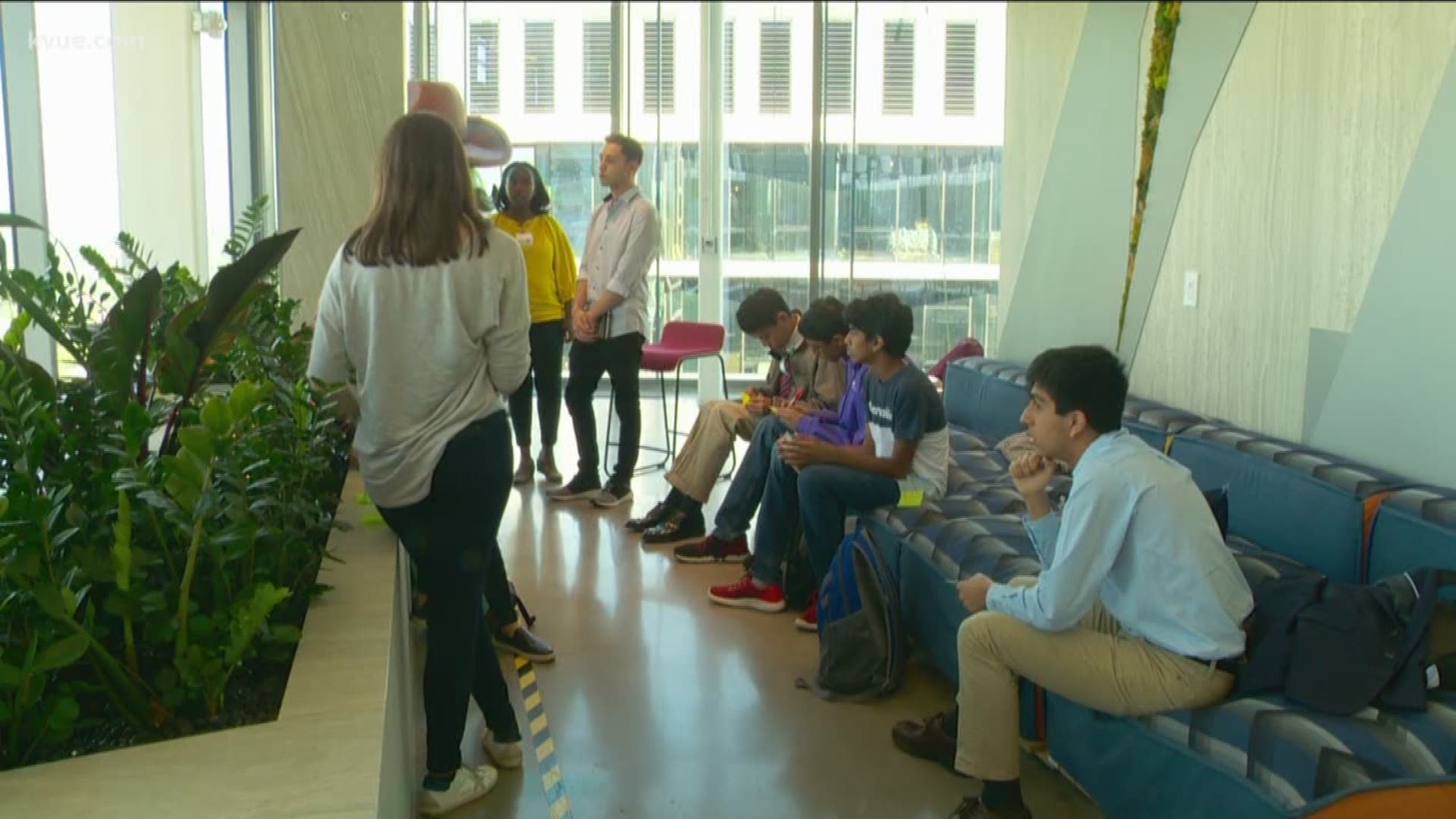 "Like, I didn't really know the scale of it," Gonce, a Westlake High School junior, said.

Before attending the hackathon, Gonce didn't know much about youth trafficking.

Now she knows what signs to look for.

Sex trafficked at 12, survivor fights to save others from same fate

"Being a teenager is a really big range from like, 13 or 14 to like, 17, 18 when you get to college," Gonce said. "At some point in there, you probably will have some type of experience with a sexual encounter gone wrong."

Educating teens is why Sarah Hernholm's company, Whatever It Takes, has hosted this event for the past three years.

"We're seeing more and more traffickers sliding into the DMs of someone's Instagram, taking a wooing approach to a young person, coming in as a potential boyfriend and it happens on technology," Hernholm said.

She even brought in a trafficking survivor, Allison Franklin, who shared her story.

"I was kidnapped by gang members in Houston, Texas. My real trafficker pretended to rescue me from them. Little did I know they actually worked together," Franklin said. "Not only was I his property and his prostitute, I sold all his drugs, I scored all his drugs, went to prison for his drugs so I actually took a drug case for him and that is how I got out of that situation."

With more than 79,000 minor and youth victims of sex trafficking in Texas, Franklin hopes her experiences empower these teens, giving them a voice to solve a crisis that hits close to home.

Students pitched their ideas to a panel of judges. Those judges then awarded $500 for first place, $300 for second and $200 for third place.