From prisoner to business owner, how one Georgetown man is changing lives with clippers

After 10 years in prison, Nik Shanklian not only started Papa Frank's Barbershop but is helping troubled teens and felons in the process. 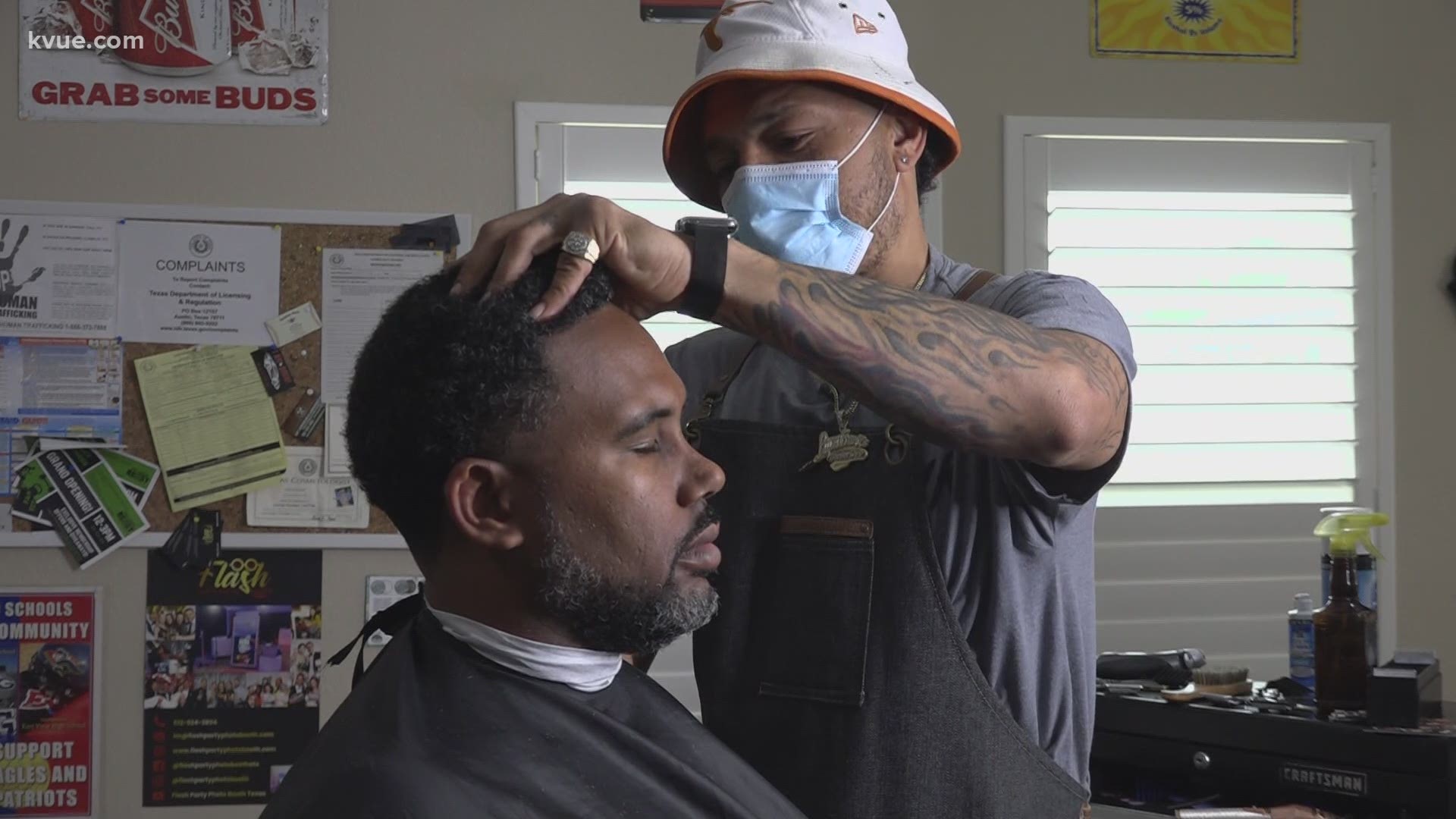 GEORGETOWN, Texas — From prisoner to business owner, a Georgetown man is celebrating a decade of not just giving haircuts, but also opportunities.

Getting a fresh haircut at Papa Frank's Barbershop is about more than just looking good. It's about comradery and feeling good too.

"He's a regular," said owner Nik Shanklian as he cut a customer's hair. "He's in here every week."

Shanklian is celebrating the shop's 10th anniversary, a day he never thought would happen.

"I did about 10 calendar years in prison over probably about three or four visits," said Shanklian. "So, yeah, at one point it was just like, I got to do something better. My kids deserve better, and this going in and out of jail and living life like this is, you know, it's for the birds."

That transition from prisoner to business owner wasn't easy, but Shanklian said, for him, it was the only choice.

"Being a barber basically saved my life," said Shanklian."I can say that now. I've seen so many of my friends that have died and overdosed and they're in jail and prison."

The 41-year-old doesn't shy away from his story, but instead uses it to uplift others by starting Stretch, a youth program geared to helping troubled teens get back on track.

"We've been to so many middle schools and churches to talk to youth," said Shanklian."I love doing it. You know, it's my chance to give back and say, 'Hey, look, I went down these bumpy roads so you don't have to. You know, let me help you not make these bad choices that I made.'"

The father of seven also employs other felons at his Georgetown shop because a second chance after prison is hard to come by.

"My long-term goal is to eventually build my own barber and beauty school and maybe a couple of other barbershops, just to give some people somewhere to work," said Shanklian.

It's more than just a haircut – it's a lifesaver. To learn more about Stretch, email PapaFranksBarbershop@gmail.com.

Attorney: Rapper DMX off life support, breathing on his own