The systematic drawdown will begin on September 16. 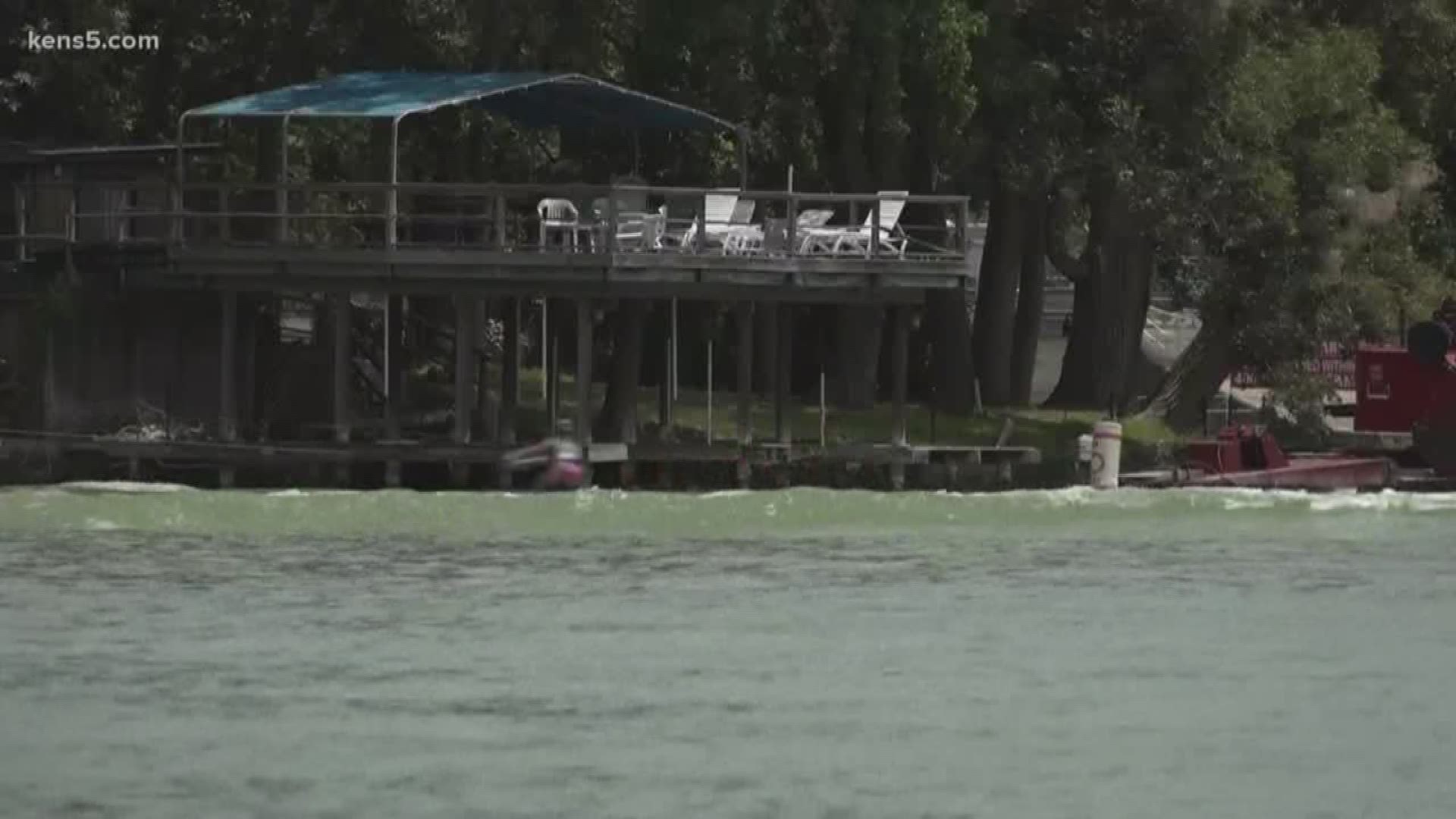 SAN ANTONIO — Nearly three months after the dam at Lake Dunlap collapsed, the Guadalupe-Blanco River Authority has announced their decision to drain four lakes to further mitigate the risks associated with aging dams. 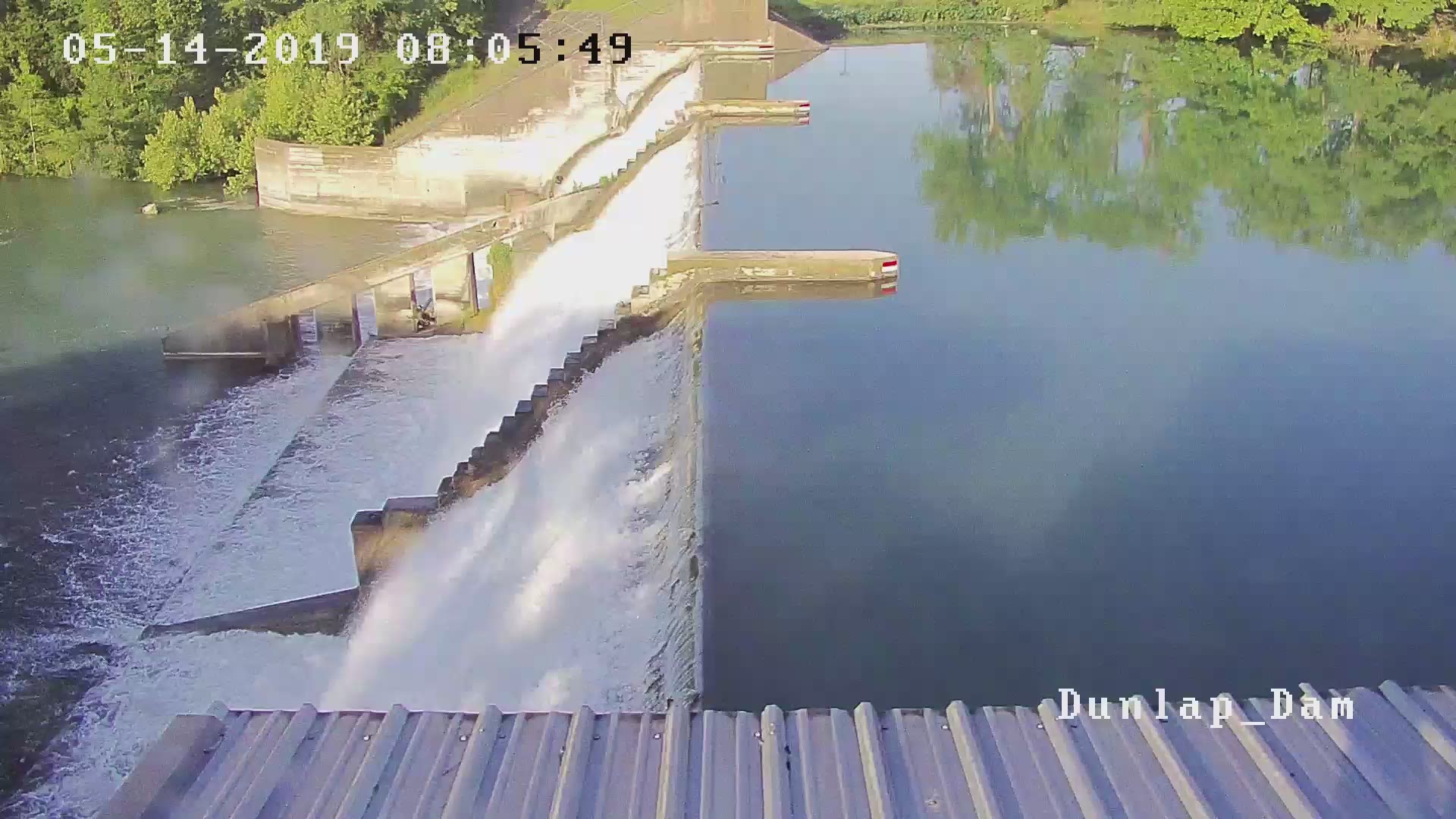 In a release by the GBRA, it was announced that "dewatering" would begin at Lake Gonzales before continuing upstream to Meadow Lake, Lake Placid, and Lake McQueeney.

The process will take, on average, three days per lake with the entire drawdown expected to be completed by the end of September.

According to the release, engineering assessments have determined a drawdown is the only available option for minimizing the risks associated with the aging dams."

The GBRA's General Manager and CFEO Kevin Patteson stated that he knows the decision is an unpopular one but that "safety is our top priority."