Summer camps will be available for children amid COVID-19, according to YMCA officials. 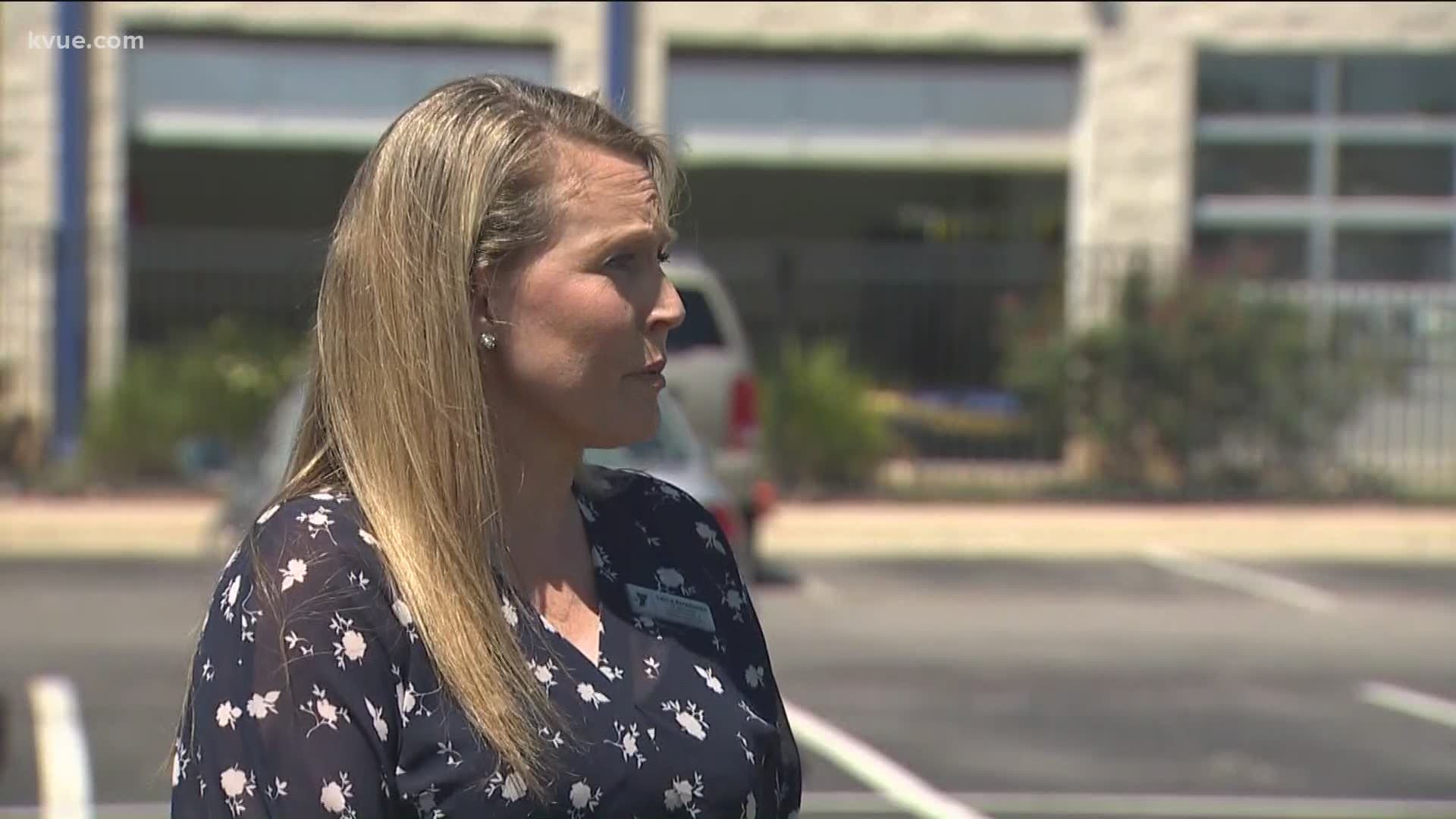 However, Arredondo said they aren't sure what overnight camp will look like.

YMCA is holding an excursion camp in Hutto at Kerley Elementary and all other day camps were being held as well, Arredondo said.

Day camps will be held in Round Rock, at Camp Burnet, at Camp CTL in Twin Lakes and more, according to Arredondo.

"We're continuing on as much as we can," Arredondo said. "We're taking every precaution as much as possible. Because we have been doing all of the other camps, we've already figured out those procedures and what we need to do. Kids don't get out of the car until we've taken temperatures. None of the parents have to get out and take them in ... we're doing all of that for them."

Arredondo said during the coronavirus pandemic, the YMCA worked with Williamson County and Burnet County to hold camps for the children of first responders and frontline workers.

For more information about the summer camps available, visit the YMCA website.

Gyms reopen on Monday, but will look a little different

Coronavirus updates in Central Texas: Gov. Abbott to give update on reopening state