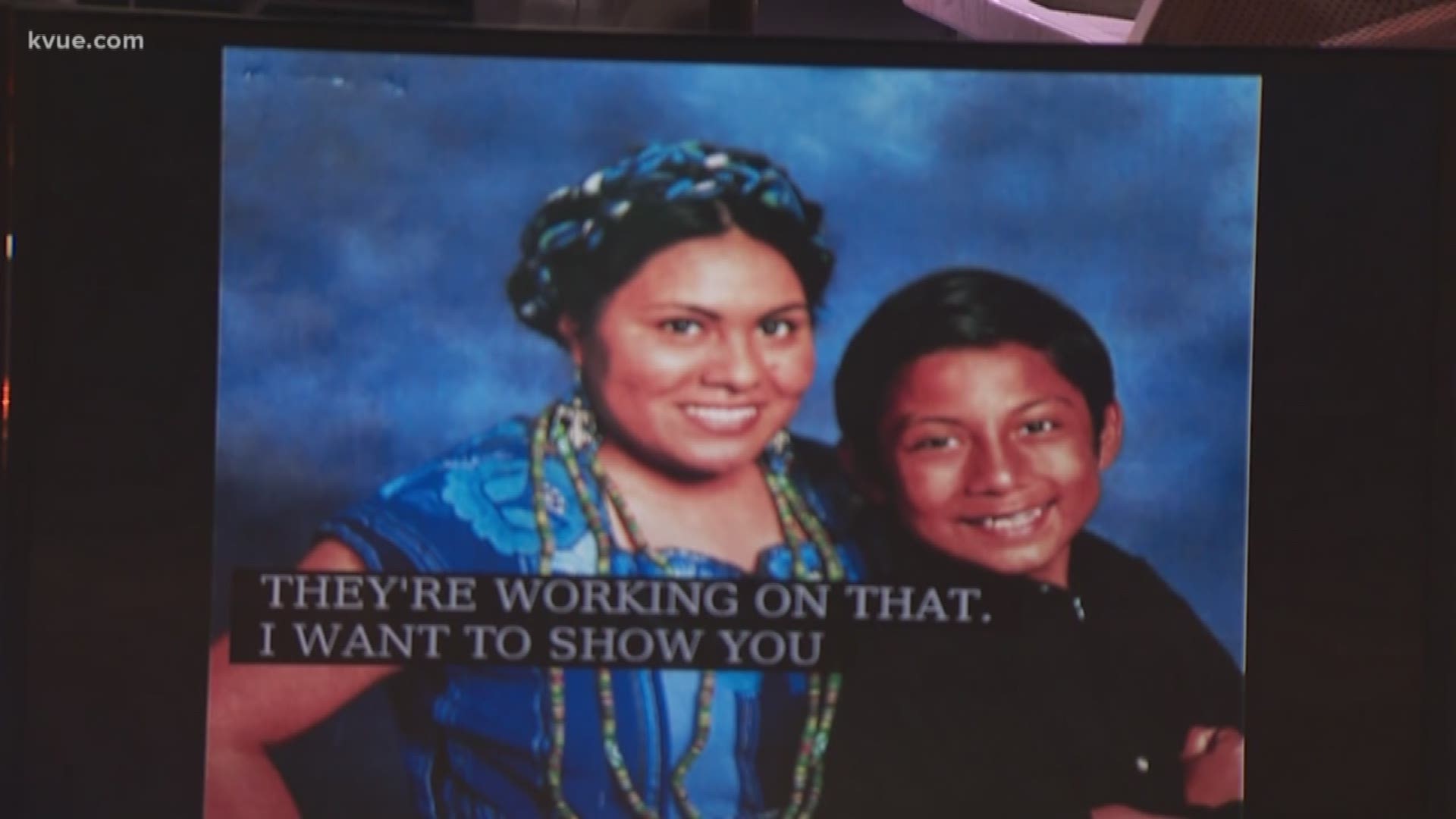 Within a matter of minutes, the group received an unanimous vote of support.

Hilda Ramirez and her son 12-year-old son, Ivan, were two people supported by the vote.

The Ramirez’s escaped domestic violence in Guatemala and have since sought sanctuary in Austin since 2015. Hilda and her son are seeking sanctuary at Saint Andrews Presbyterian Church.

Alirio Gámez was the other person supported by Thursday's unanimous vote.

The Austin Sanctuary Network said like the Ramirez family, Gámez fled from his home country -- El Salvador -- in June 2015. The group added Gámez experienced “extreme" violence in El Salvador before he found sanctuary at the First Unitarian Universalist Church in 2017.

Peggy Morton with the Austin Sanctuary Network spoke with KVUE Thursday about the vote.

“We’re able to show all of the us that these are human beings. They have worth and dignity and we need to stand with them. We need to see the humanity of these people,” Morton said.

The Ramirez's and Gámez were not at city council on Thursday, and the Austin Sanctuary Network said it plans to get more support for those seeking sanctuary in the coming months.