Local firefighters remember Sept. 11 and why they chose to serve

Fire departments across Central Texas remembered where they were on Sept. 11, 2001, and how the day inspired them to become a first responder. 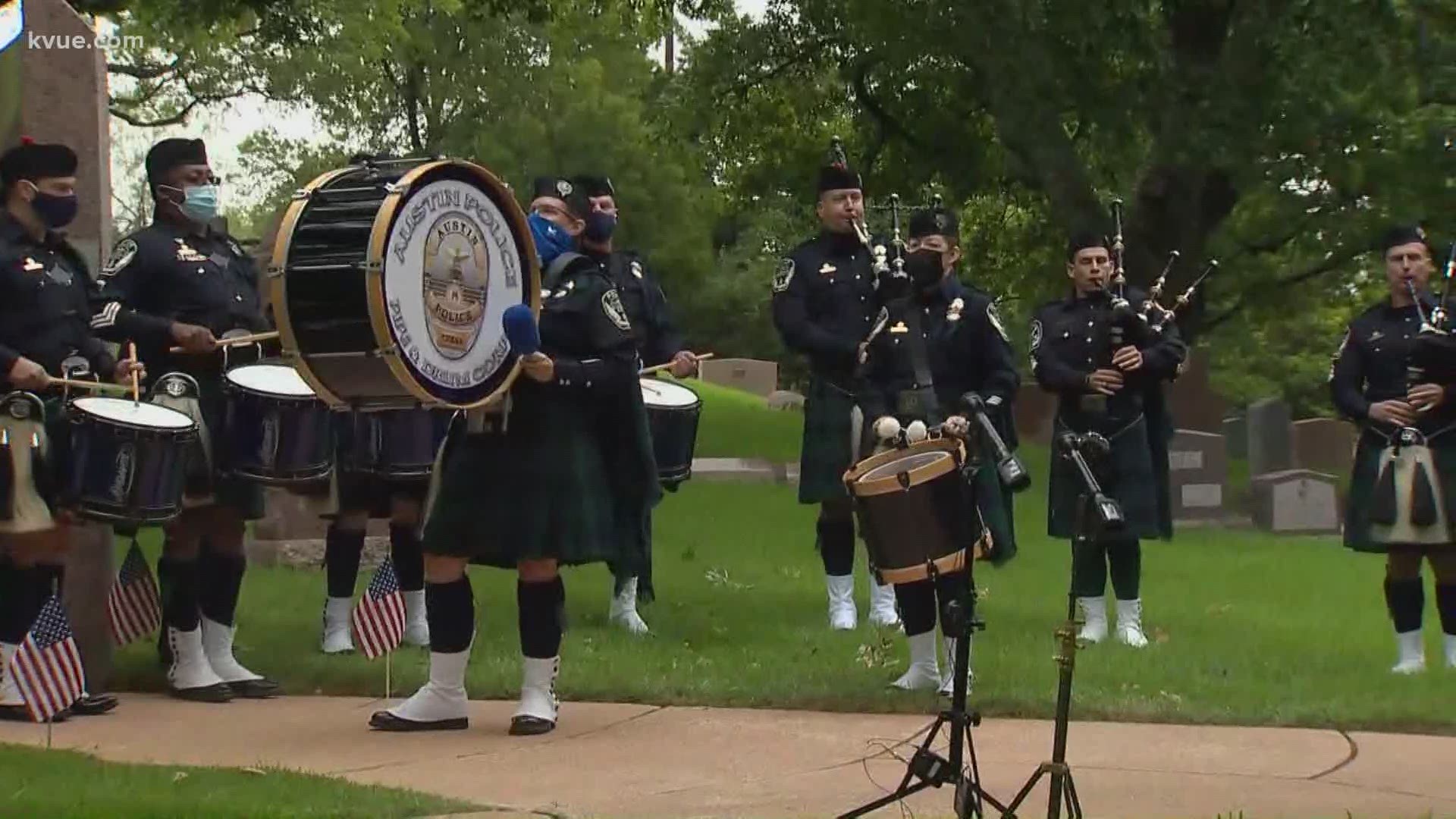 AUSTIN, Texas — While some spent the morning bowing their heads in prayer, others quietly walked 110 flights of stairs in honor of the 343 firefighters that were killed 19 years ago on Sept. 11.

"It's one of the weirdest things that I can enjoy the fact that I can still feel the pain and the hurt of that moment because there's so many others who can't now," said Captain John Collins.

Captain Collins wasn't in New York City when the attack happened, but it's the reason he became a firefighter 18 years ago.

"I was working at the ER at the time. We were standing in the rooms looking up at the TVs and we were like, 'What the heck is happening?'" said Collins.

The Round Rock Fire Department started the morning running staircases, but also sent off three of their firefighters to help with the fires on the West Coast.

"They're very well trained. They were out there for the Malibu fires two years ago and they're going out there again this time," said Collins.

"I hope what people get out of this day is remembering how unified we were in 2001 as a nation," said Nicks.

Others like Battalion Chief Todd Pomroy, with the department for 26 years, spent the day leading drills.

"When I reflect back to 19 years ago and where we were today, the leaps and bounds of adjustments and getting better, just like today, getting a little better every shift," said Pomroy.

Overall, it was a day reminding them why they put on the uniform.