After the floods washed away the FM 2900 bridge in October, community members say they've felt divided or forgotten. One group is working to change that. 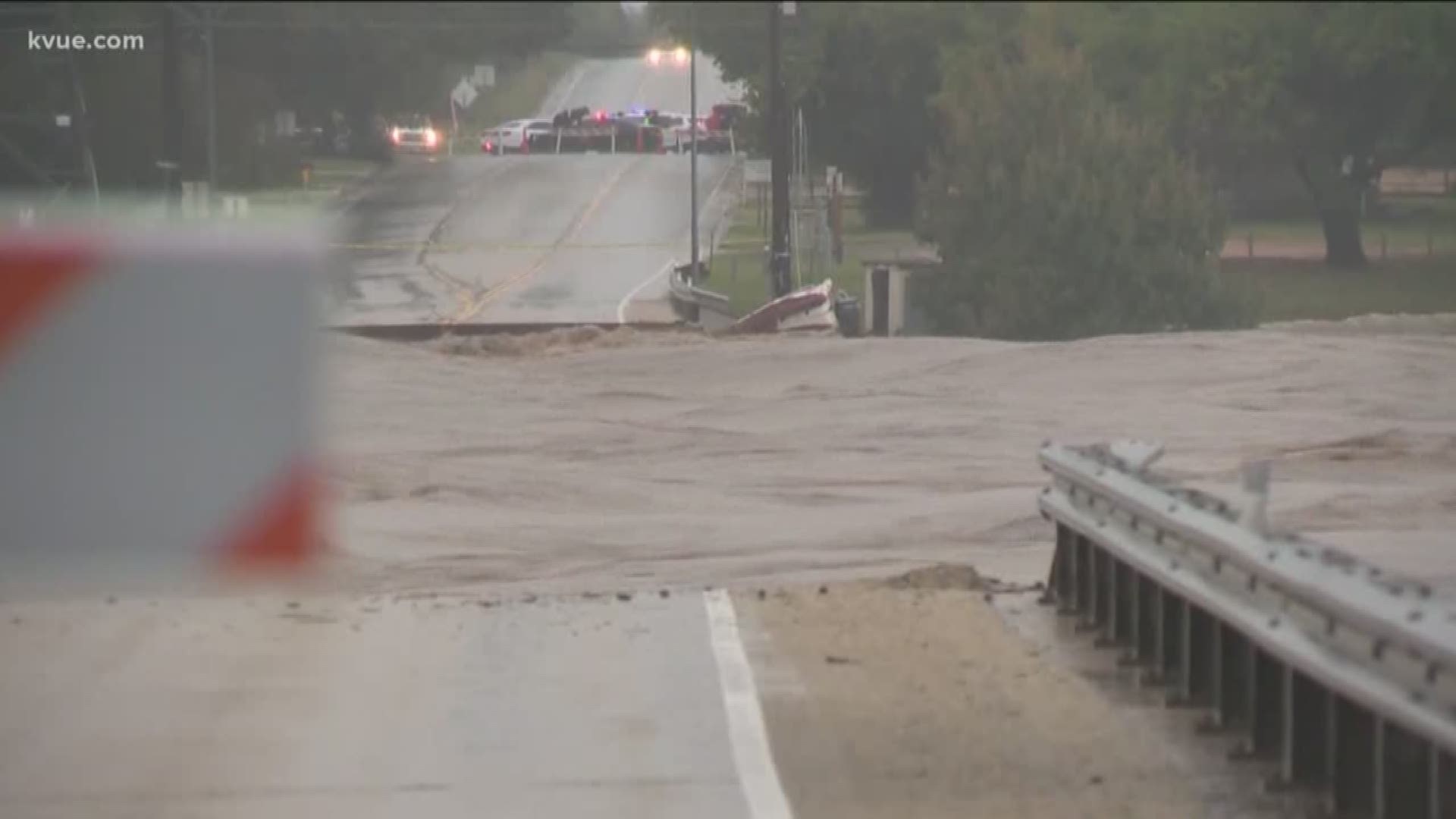 KINGSLAND, Texas — Irene Burney is just one of the community members whose drive time has tripled since the FM 2900 bridge washed out during the flood in October.

"It used to take me 15 minutes to get here across the bridge from where I live. Now, it takes me 45 minutes, and that’s only if the Slab Road doesn’t flood," Burney said.

Burney is the interim director at the Boys and Girls Club in Kingsland.

She said even though it's a long, "daunting" drive and a stretch to pay for gas --

"I love the kids here, and I’ll do it every day until the bridge is finished just to be here with the kids.”

Tammy Manning is trying to help people like Burney.

Manning is the executive director of the Highland Lakes Crisis Network.

She said they pretty much do everything -- from getting people gas gift cards to helping people rebuild their homes.

“We’re making sure that a homeowner's spiritual, emotional and physical well-being is being taken care of," Manning said.

Manning said the community has seemed divided since the bridge washed out.

"Because you almost feel like over there, they’re lost and they’re not really part of our community any more. But they really are," Manning said.

She said while the bridge getting fixed will be a big step in the right direction, there are still hundreds of people that need help.

“I’m ready to get volunteers and donations in here to get things rebuilt. I’m ready for that bridge to be done so our community can be bridged back together," Manning said.

Manning said other than monetary donations, they also need volunteers to help rebuild homes, make calls and host people, among other tasks.