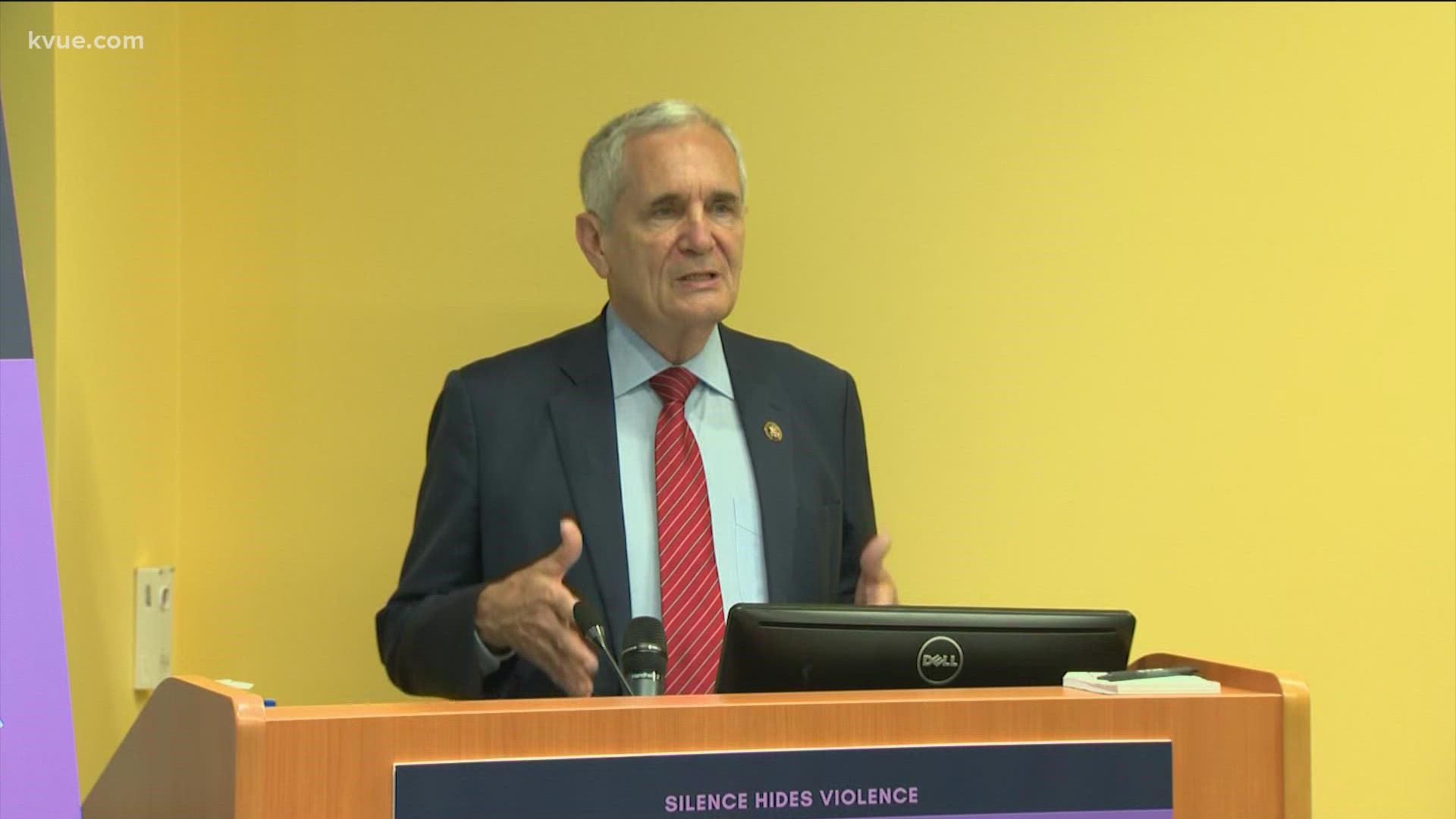 AUSTIN, Texas — The Austin Police Department highlighted its resources for victims of domestic violence on Tuesday, as October is Domestic Violence Awareness Month.

One in four women and one in seven men experience domestic violence in their lifetime, according to a press release from APD. At a press conference, Chief Joseph Chacon said he wants the community to know APD is "working to keep you safe."

Chacon said there was some confusion whether to call 911 or 311 following a domestic violence incident after APD announced changes to its response to non-emergency calls.

Starting on Oct. 1, the department is no longer sending uniformed officers to calls when a crime is no longer in progress, when the suspect is no longer on scene or when there is no immediate threat to life or property. Instead, residents are encouraged to call 3-1-1 or use iReportAustin.com.

“If you are a victim of domestic violence, regardless of the timeframe since the incident, officers will come to assist you and APD Victim Services counselors are available to speak with you,” Chacon said. “Community safety is our number one priority.”

Chacon said community members can also reach out to the domestic violence hotline at (800) 799-SAFE.

October is Domestic Violence Awareness Month, and APD is working with numerous other agencies to prevent family violence and further assist survivors. #DomesticViolenceAwarenessMonth#Watch this press conference
More information at https://t.co/EUpV9Cs2Uwhttps://t.co/vPdm1KwiW5

During Domestic Violence Awareness Month, there are several events to raise awareness across Austin. The Light Up Purple Campaign is taking place throughout October, encouraging the use of purple lighting to show support and awareness.

On Oct. 21, individuals are encouraged to wear purple. APD is also hosting an “Upstander Training” with the SAFE Alliance over Zoom on Oct. 25.

The Texas Stars hockey team and Kendra Scott are also hosting events during the month, which proceeds will benefit the Austin/Travis County Family Violence Task Force. 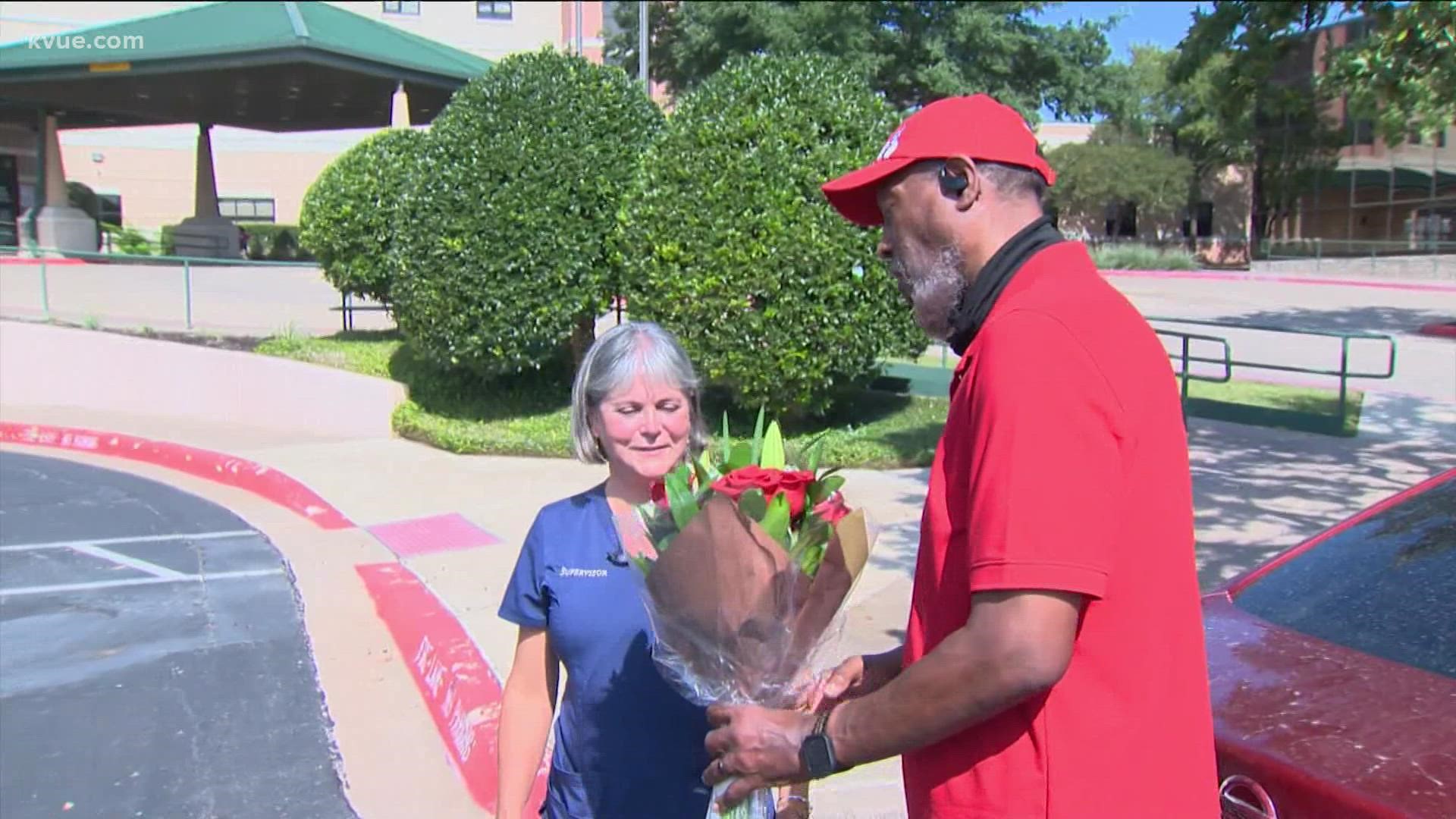