Recruiters said Austin is one of several cities trying to find a new police chief. 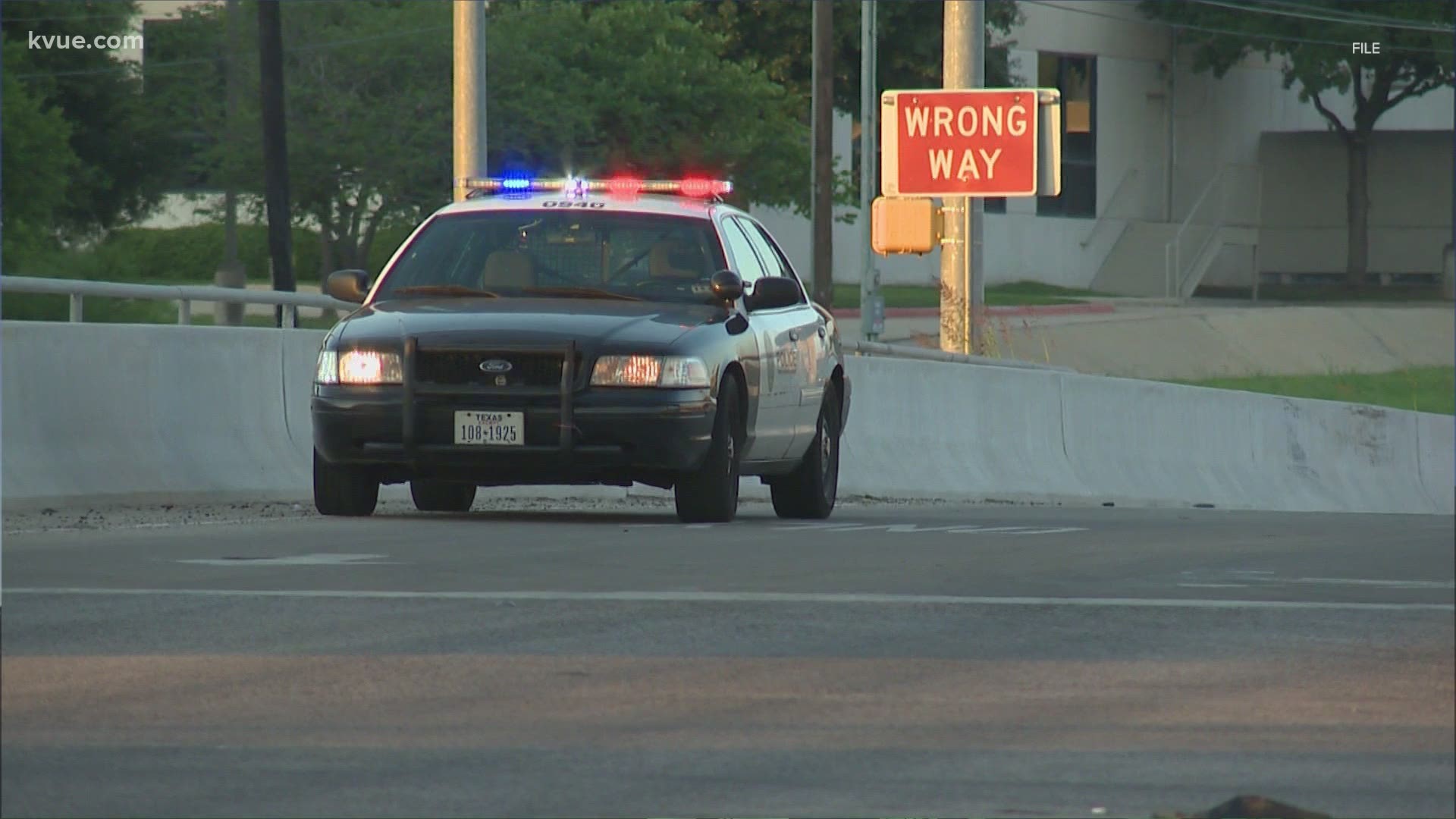 AUSTIN, Texas — Monday afternoon was the first of five chances this week for Austinites to tell City of Austin recruiters what they want in their next police chief.

Greg Nelson, with the national executive search firm Ralph Andersen & Associates, told community members that this will be an inclusive process and he encouraged candid feedback. He reiterated City Manager Spencer Cronk's message about change being difficult but that, at the same time, it could also bring opportunity.

In the meantime, residents gave their priorities for the City's next top cop which included police accountability, improved race relations and continued mental health programs.

"The amount of Black and Hispanic men that are being gunned down in Austin is nothing new, and whoever the new chief will be will have to come in with some background and some numbers and his attitude and how he perceives excessive force," Austin resident Sammy Hall said.

Another resident, Andrea Black, said she is more concerned about training.

Nelson said just like other communities across the nation, Austin is looking for transformational change in the area of public safety. And he said Austin isn't the only city the firm is helping in the search for a new chief. Cities like Santa Barbara, Santa Monica and Columbus are going through a high turnover rate as well.

Additional virtual meetings will be held Thursday at 9 a.m. and Friday at 10 a.m. and 2 p.m. In addition to this week's virtual meetings, citizens can also give feedback by calling 311 or sending an email to community@austintexas.gov

The process for hiring a new chief of police began in March. This is Phase 2 of the city manager's plan to hire a new chief: outreach and recruiting.

Cronk has said he hopes to have a new chief hired by August.