All the proceeds from the event were donated to SAFE Alliance, Superhero Kids and the St. David's Foundation Community Fund. 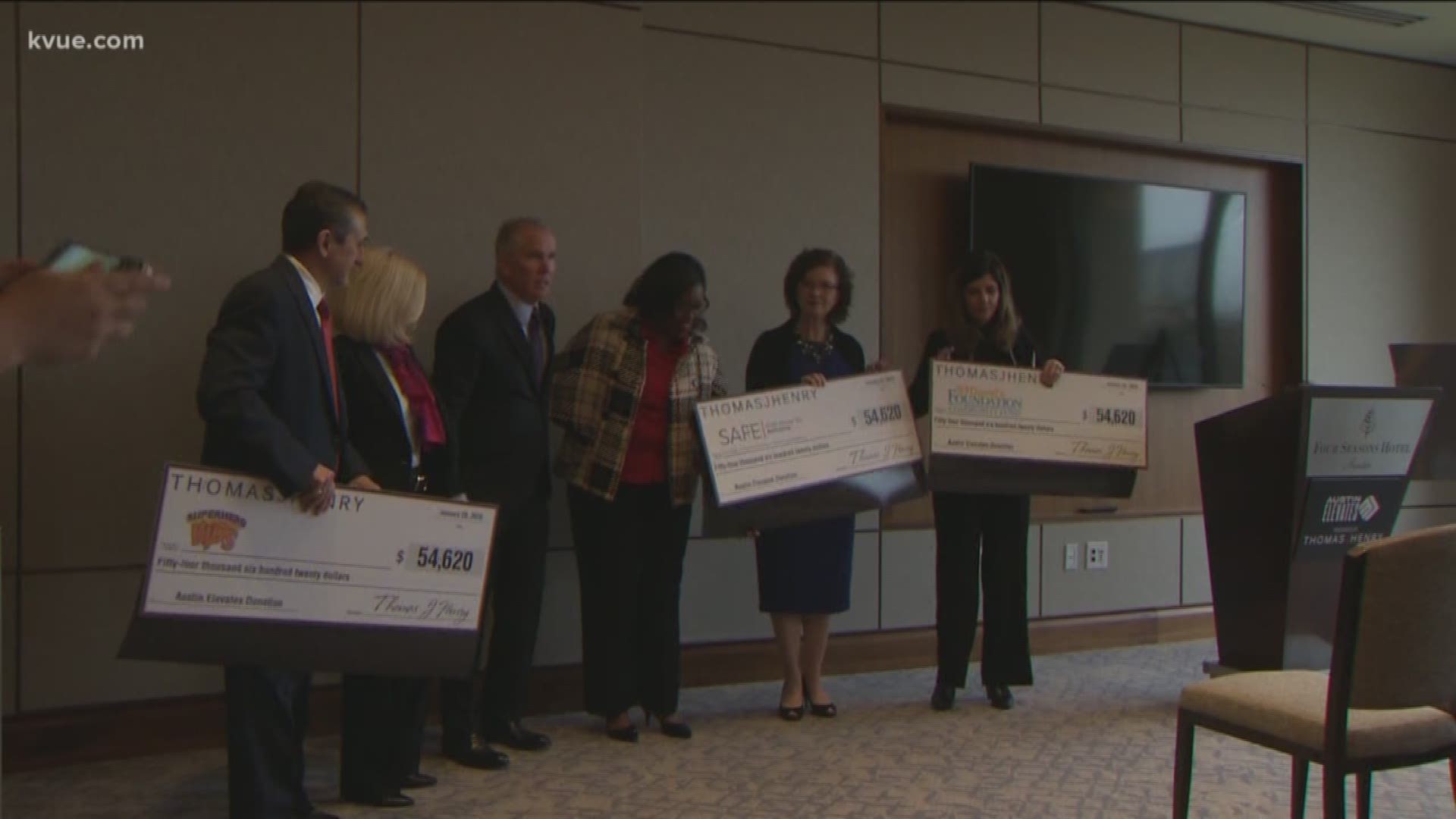 AUSTIN, Texas — More than $160,000 was donated on Tuesday to three Austin nonprofit organizations that benefitted from Austin Elevates, an event created by Attorney Thomas J. Henry.

Austin Elevates was a two-day art and music event that took place in November of 2019. All the proceeds from the event were donated to SAFE Alliance, Superhero Kids and the St. David's Foundation Community Fund.

SAFE provides safety and healing to those who have experienced violence and abuse, while Superhero Kids helps children and families battling cancer and blood disorders. The St. David's Foundation Community Fund "delivers the benefits of good health wherever and however they are needed, across the entire spectrum of health-related issues facing five-county areas in Central Texas."

Henry presented the donations at the Four Seasons Hotel Tuesday morning and said every donation made an impact.

“Following the success of Austin Elevates, I am honored by the overwhelming support we’ve received from the community,” said Henry. “Each donation that was made, no matter how big or small will make a tremendous difference."

Henry told KVUE that he has helped other nonprofits before, but this year he decided to focus on these three nonprofit organizations because they tackle "big issues in our society." 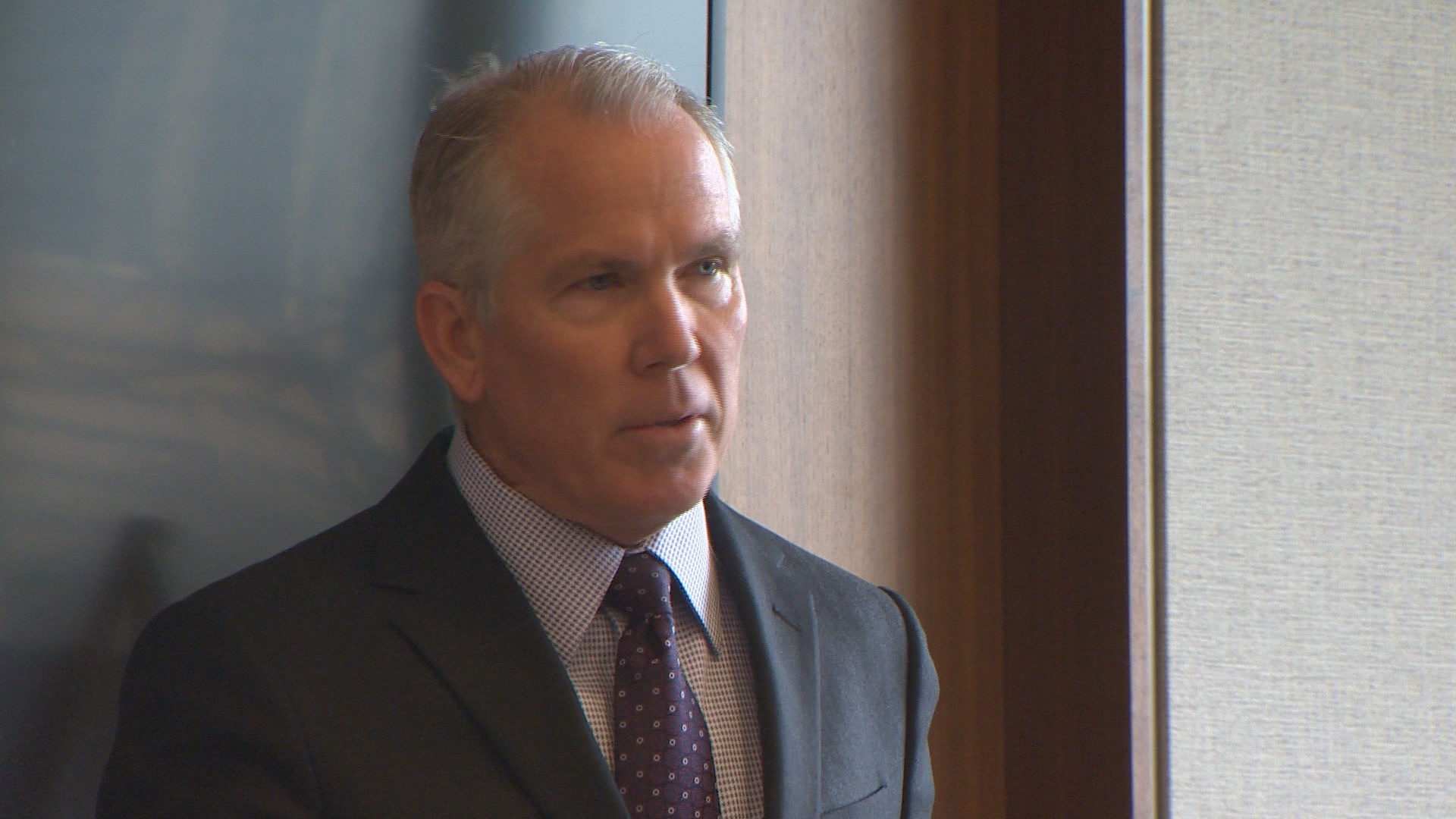